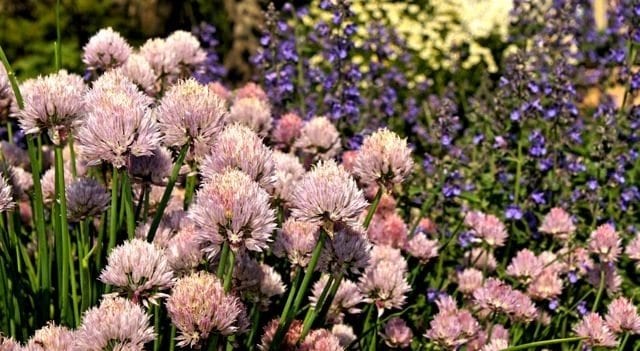 [Originally published as Is Creation Important for Christians?]

Who is the Creator? In the search for truth and meaning to life, there are few questions more powerful than this. Throughout Scripture there are names, titles, and descriptive phrases about the Creator. These names and titles are not just labels but have very deep meanings that are sometimes lost in translation. Consider ‘Our Maker’, ‘The Eternal’, and ‘I Am’.

Could life occur without a Creator? One of the major expectations is that life would come from life. This is known as the Law of Biogenesis. This is true of what we witness with reproduction and it is true of what we would expect by the Living Creator in making life. Although the Theory of Evolution does not technically deal with the origin of life, it is none-the-less dependent on life starting so that change can occur. Specifically, it is dependent on life starting or coming from non-life which is called abiogenesis. The first living molecule would have to be incredibly complex just to survive and reproduce. Abiogenesis is something that has never been witnessed and is statistically such a small possibility that it is virtually impossible for it to occur even in 20 billion years.

The Fall from Favor

What are the Consequences of the Fall? One of the prime understandings of Scripture is that when Elohim created man there was a special relationship between them. When Adam and Eve were disobedient, this relationship changed and death came into the world. This leads to the need of having a Savior who can bring people back into that special relationship and the promise of eternal life. The judgment of death for disobedience would have been meaningless.

Could a catastrophe like a worldwide flood occur without leaving evidence? There is a children’s song that states, “the rains came down and the flood came up.” Sadly, many mature believers still carry such a simplistic view of everything being picked up and dropped down at the same time.

This flood was devastating. If you can picture the effects of a magnitude 9.0 earthquake, you do not even begin to come close to the destructive power of this event—it is only a tiny fraction. The column of rock layers and fossils which evolution assumes to take as being laid down over millions of years, were probably largely down in one (or a few) years.

It was catastrophic. It is profound evidence of judgment on the sinful world by the Creator.

What will happen to Creation in the future? Creation is currently in a fallen state and man cannot bring it back to where it should be. Man himself is fallen and in need of redemption and restoration. This is a job that must be done by the Creator Himself. The Creator is eternal, but this creation is not. Several passages of Scripture talk about how things now known will grow old, wear out, and later are changed.

The message of Salvation through the Messiah requires a literal creation event, a literal Adam and Eve, and a literal Fall from Favor which brings death. Without these, there is no necessity for an atonement of sin to prevent death because death would have already existed for millions of years before sin occurred within mankind.

Furthermore, if we cannot accept Scripture as true and accurate regarding the Creation account, what other parts of Scripture can we not accept as true and accurate? If we start interpreting Creation as an allegory or symbolism, where does it stop? The flood? The Exodus? The Promised Land? The Messiah? The Creation account is the beginning of a Christian’s belief and it is a necessary component of one’s faith.

When one seeks the answers to life from the One who created life, one finds peace, hope, joy, and love. We learn that we are created with a purpose, that life has value and meaning, that life goes on even after the death of the body. When we know the answers to the questions of life, it will produce a sense of purpose and meaning that can give us goals and projects on which to move forward. It is a means to life abundant and a life with blessing. 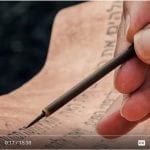