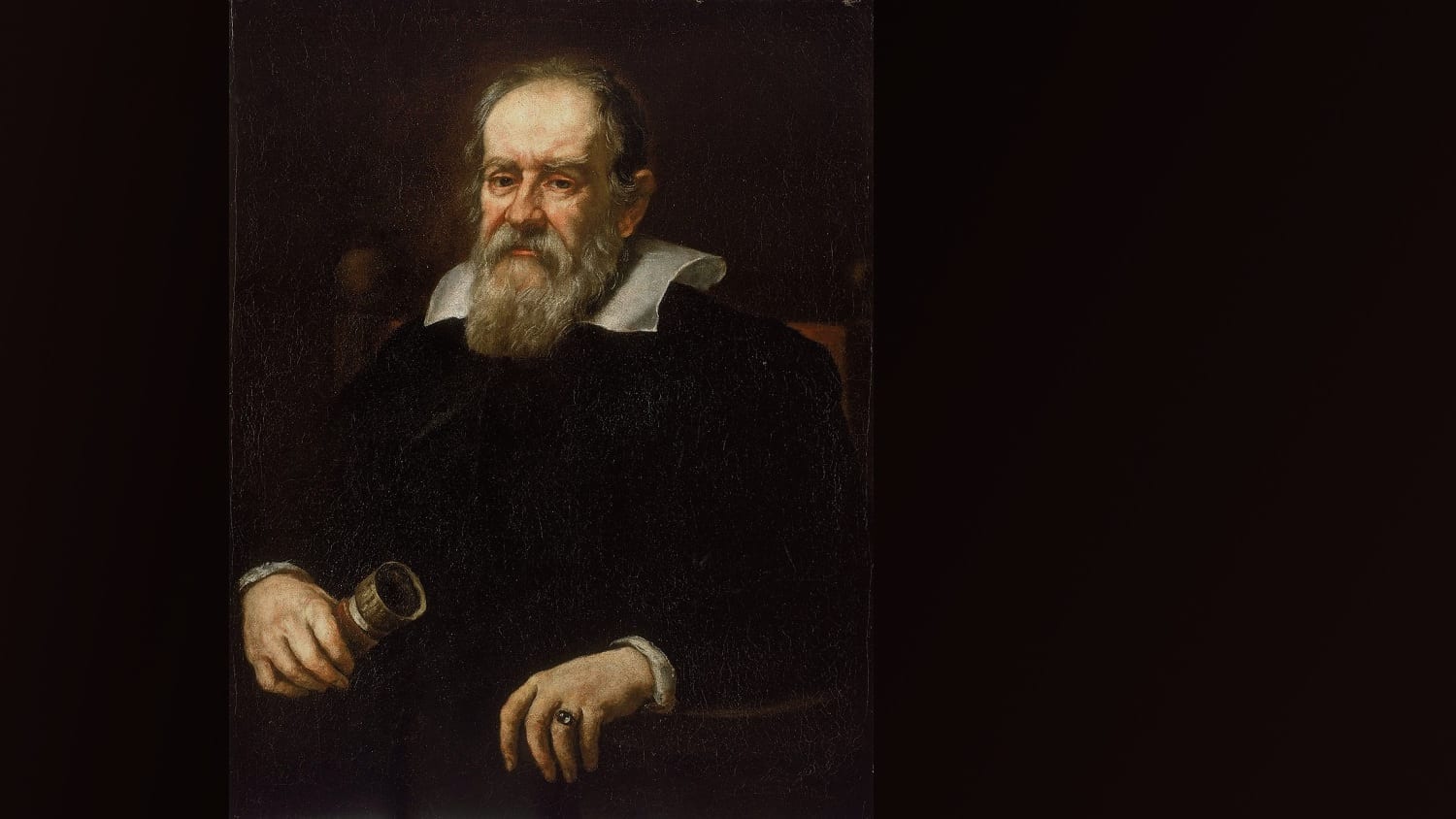 Since before the time of Darwin, intellectuals have accused Christianity of hindering science. They love to point to the conflict between Galileo and the Roman Catholic Church. Copernicus and Galileo are pictured as brave inquirers who singlehandedly stood up against religious superstition and dogmatism. The dogma defended by the Church was supposedly based on the Bible’s teaching that the earth is at the center of the universe, with the sun and planets revolving around it.

Was it the Bible vs. science? Let’s take a closer look at what went on

During the time of the Renaissance, there was a revival of interest in classical Greek thought. The scientific establishment was heavily influenced by Greek philosophers such as Plato, Ptolemy, and especially Aristotle. The science of Aristotle depended on logic rather than experimentation and observation, which form the basis of the scientific method used today. Many of his conclusions were false because he depended upon “common sense” rather than systematic testing. One of his “logical” conclusions was that the universe was spherical with the earth at its center.

By the 16th century most of the scientific establishment, as well as the Catholic Church, had adopted Aristotle’s view of the universe. Anyone who challenged the accepted view was seen as a threat to the academic elites. The person who dared to do so was subject to censure, arrest, or worse.

In 1514 the astronomer Copernicus concluded from observations and calculations that the earth revolved around the sun. Because the scientists and theologians subscribed to the Aristotelian/Ptolemaic view, he put off publishing his theory, not wanting to stir up controversy. However, his work was commended by Pope Clement VII in 1533. Finally, he permitted his book to be published in Germany in 1543. He died on the day the book was released.

Following Copernicus, in the early 17th century Galileo again advocated a sun-centered solar system. A brilliant astronomer and physicist, Einstein called Galileo the “father of modern science.” He’s generally credited with inventing the telescope, although he actually improved the earlier invention to the point where it could be used to study the heavens. He’s perhaps best remembered for his clash with the Aristotelian view that had been adopted by the academics.

Contrary to what we usually hear, the Church actually supported Galileo’s views at first. The leading Roman Catholic theologian of the day, Cardinal Robert Bellarmine said that Galileo’s model made “excellent good sense.” He went on to say that he would have to revise his understanding of any Scriptures that appeared to teach that the earth was at the center of the solar system.

In fact, Galileo believed in biblical accuracy. He would have disputed any interpretation of Scripture that taught that the sun revolved about the earth.

Based on the Aristotelian view, until the time of Galileo, it was generally believed that the heavenly bodies were perfect, unblemished spheres which traveled in perfect circles. Therefore there couldn’t be such things as sunspots. This was supposedly based on the Bible’s teaching that God’s creation was perfect. Galileo is pictured as proving the Bible (or at least the Church) wrong when he discovered sunspots. Rather, it was the Aristotelian view that Galileo challenged.

After he wrote a letter defending the Copernican view, in 1616 Galileo was ordered by the Inquisition not to teach the idea of the earth revolving about the sun. He kept his views out of the public light until 1632 when he published a book on the subject. He initially had the support of the Pope and the Inquisition for the project as long as he didn’t take a stand one way or the other. But he alienated the Pope when he ignored the directive to remain neutral. He was brought to trial by a panel of Cardinals, convicted of heresy, and sentenced to house arrest for the rest of his life.

When Galileo was shown to be right, it made the Church (and academia) look foolish. The conflict has been characterized as ignorant religion vs. enlightened science ever since and used to ridicule Christians, especially creationists. In reality, it was science vs. Greek philosophy as adopted by academia and the Catholic Church, not science vs. the Bible.