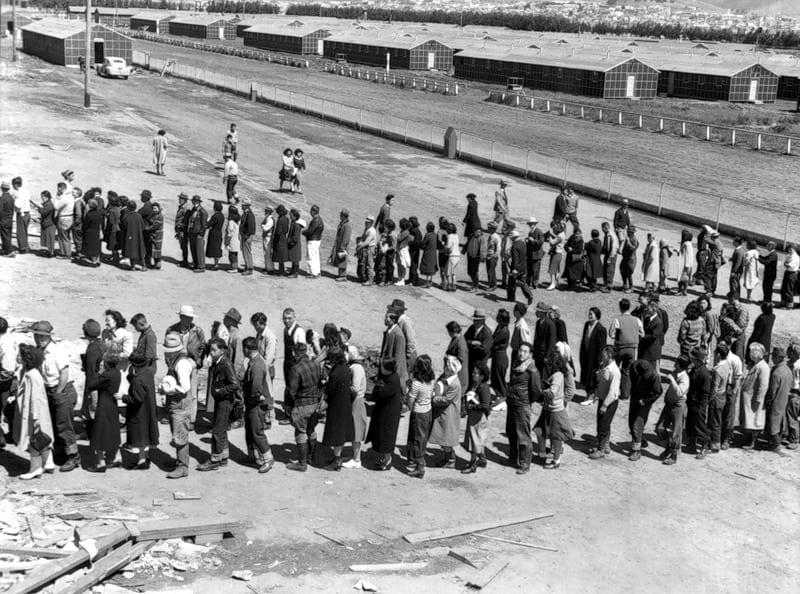 Better For All The World: The Secret History of Forced Sterilization and America’s Quest for Racial Purity by Harry Bruinius, 2006

As Harry Laughlin put it in a 1930’s leaflet, “Eugenics is the self direction of human evolution.” In Better For All The World, Harry Bruinius follows the attempts of man to direct his own evolution in the 20th Century; Beginning with the growing acceptance of the evolutionary hypothesis of man’s origin, made popular by the publication of Charles Darwin’s Origin of Species, and how that godless process gave men a so-called scientific excuse to reject a creator-designed universe. This change of mindset opened the door for men to not only study and discover the minutia of how we were created, but also to meddle with and attempt to control the development and breeding of future generations.

To quote the inside cover, “Eugenicists believed that the human race must take control not just of human reproduction, but of ethnic intermingling… Many of the leaders of the eugenics movement were New England Protestants who used an evangelical tone that harked back to their Puritan forebears, and who proclaimed their goal to keep the ‘American Stock’ pure by excising the causes of immoral behavior.”

Bruinius writes a short biography of the men who developed and most influenced the study of Eugenics as a social science, including Charles Davenport, Harry Laughlin, and Francis Galton. He presents their philosophy, influence, and how the mindset they shared affected the rest of the world. Notably, he makes clear the connection between America’s quest for racial purity and the beliefs behind the human experiments of Nazi Germany, which were based on theories of eugenics which had been practiced in the United States for decades.

When the responsibility for personal choice is taken out of the equation and the history of mankind is seen only as an unimportant chaotic timeline of events and coincidences, the result is a people who, blinded by their own false beliefs, call sin the result of genetic tendencies rather than individual error. Those who reject the creator YHWH as being all powerful and having an infinite plan for the universe, or who continue to turn away from His Word have, searing their own consciences, been turned over to a reprobate mind. As history has repeated in the past, so it will in the future and God’s judgment will come upon those who rebel against Him.

Romans 1:16-32 “For I am not ashamed of the gospel of Christ: for it is the power of God unto salvation to everyone that believeth; to the Jew first, and also to the Greek. (17) For therein is the righteousness of God revealed from faith to faith: as it is written, The just shall live by faith. (18) For the wrath of God is revealed from heaven against all ungodliness and unrighteousness of men, who hold the truth in unrighteousness; (19) Because that which may be known of God is manifest in them; for God hath showed it unto them. (20) For the invisible things of him from the creation of the world are clearly seen, being understood by the things that are made, even his eternal power and Godhead; so that they are without excuse: (21) Because that, when they knew God, they glorified him not as God, neither were thankful; but became vain in their imaginations, and their foolish heart was darkened. (22) Professing themselves to be wise, they became fools, (23) And changed the glory of the incorruptible God into an image made like to corruptible man, and to birds, and four-footed beasts, and creeping things. (24) Wherefore God also gave them up to uncleanness through the lusts of their own hearts, to dishonor their own bodies between themselves: (25) Who changed the truth of God into a lie, and worshipped and served the creature more than the Creator, who is blessed forever. Amen. (26) For this cause God gave them up unto vile affections: for even their women did change the natural use into that which is against nature: (27) And likewise also the men, leaving the natural use of the woman, burned in their lust one toward another; men with men working that which is unseemly, and receiving in themselves that recompense of their error which was meet. (28) And even as they did not like to retain God in their knowledge, God gave them over to a reprobate mind, to do those things which are not convenient; (29) Being filled with all unrighteousness, fornication, wickedness, covetousness, maliciousness; full of envy, murder, debate, deceit, malignity; whisperers, (30) Backbiters, haters of God, despiteful, proud, boasters, inventors of evil things, disobedient to parents, (31) Without understanding, covenant breakers, without natural affection, implacable, unmerciful: (32) Who knowing the judgment of God, that they which commit such things are worthy of death, not only do the same, but have pleasure in them that do them.”

Feature Image taken during WWII by Dorothea Lange, in America. 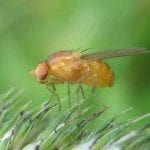 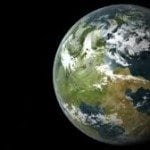