[Originally published as What Is Intelligent Design?]

The Intelligent Design concept is a relatively recent idea in the creation/evolution debate. However, its base goes back to the teleological ‘Arguments from Design’ that was created in the late 1700s in an effort to prove the existence of the Almighty. 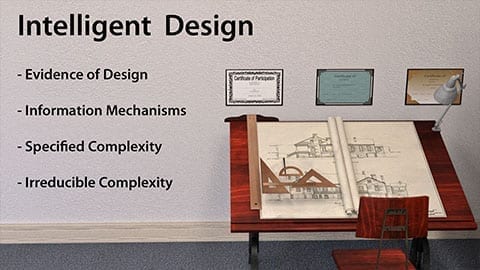 Officially, the Intelligent Design movement does not take a stand on creation, nor is it concerned with a literal interpretation of the Scriptures. Thus, for example, it can accept the theory of long ages for the earth’s existence.

When a draftsman or architect designs a house, there is a lot of information on the blueprint and the house itself is a complex organization of different materials and processes. How much information is there? There are written and mathematical languages understood by both draftsman and builder and the blueprint carries this information from one to the other. This is not unlike the information carried in our DNA that moves throughout the cell and instructs the organelles of the cell. 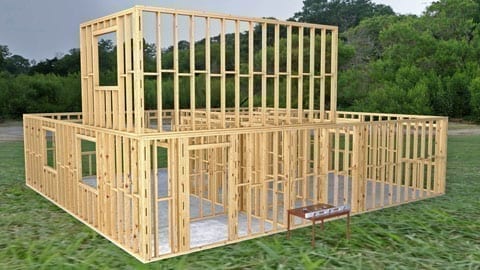 Intelligent Design thinking also looks for specified complexity, watching for a pattern that would not exist normally or would not be expected by chance … just as these house studs are built parallel to each other at 16-inch intervals. Right angles, parallel lines, and many other factors are signs of design rather than a chance happening. Living creatures are immensely complex and many internal systems in a living creature must work according to its pattern or life would cease.

The idea of Intelligent Design has been heavily linked to the theory of irreducible complexity. This theory states that complex systems with inter-related parts or functions could not have arisen piece by piece but must have been made or created as a complete unit. 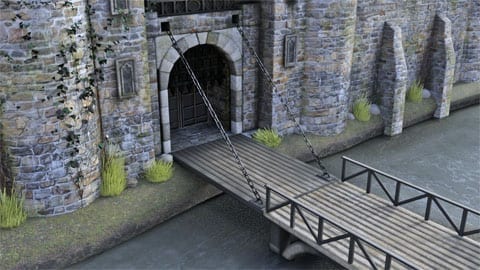 Intelligent Design also looks for irreducibly complex systems. We do not have to look far to see examples of this in a building. A simple example would be to make a cover for this castle opening. It requires:

If you do not have all four of these items at the same time, it does not work.

Or on a larger scale, we can look at the electricity used to power a light bulb or an oven. To get a fully functional oven, you need

If any of these elements are missing, the entire set is useless.

Biological organisms are far more complex than the system of getting electricity to the oven and if a single item falls out of place, the organism can die.

There are many common examples of intelligent design that are used as examples. The watchmaker example uses the intricate gears and parts of a watch that function together to accurately measure time as something that would not happen by chance or by small changes by natural processes. The faces of the presidents on Mt. Rushmore are clearly the work of man and not caused by any erosional process.

These same ideas are extrapolated into the intricate workings of the universe and living creatures and state that such systems show a great amount of design and functionality and therefore must have had a designer. 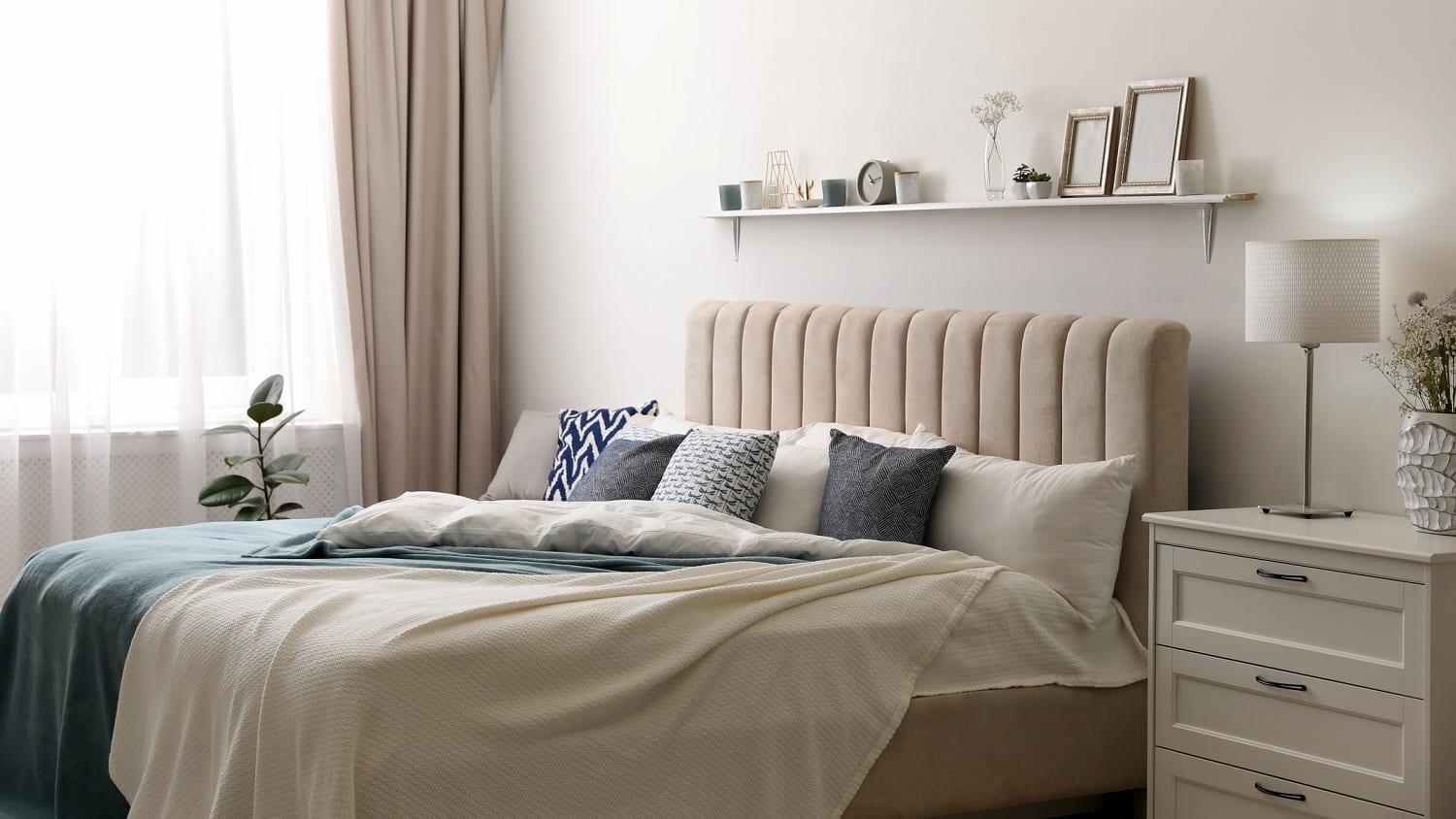 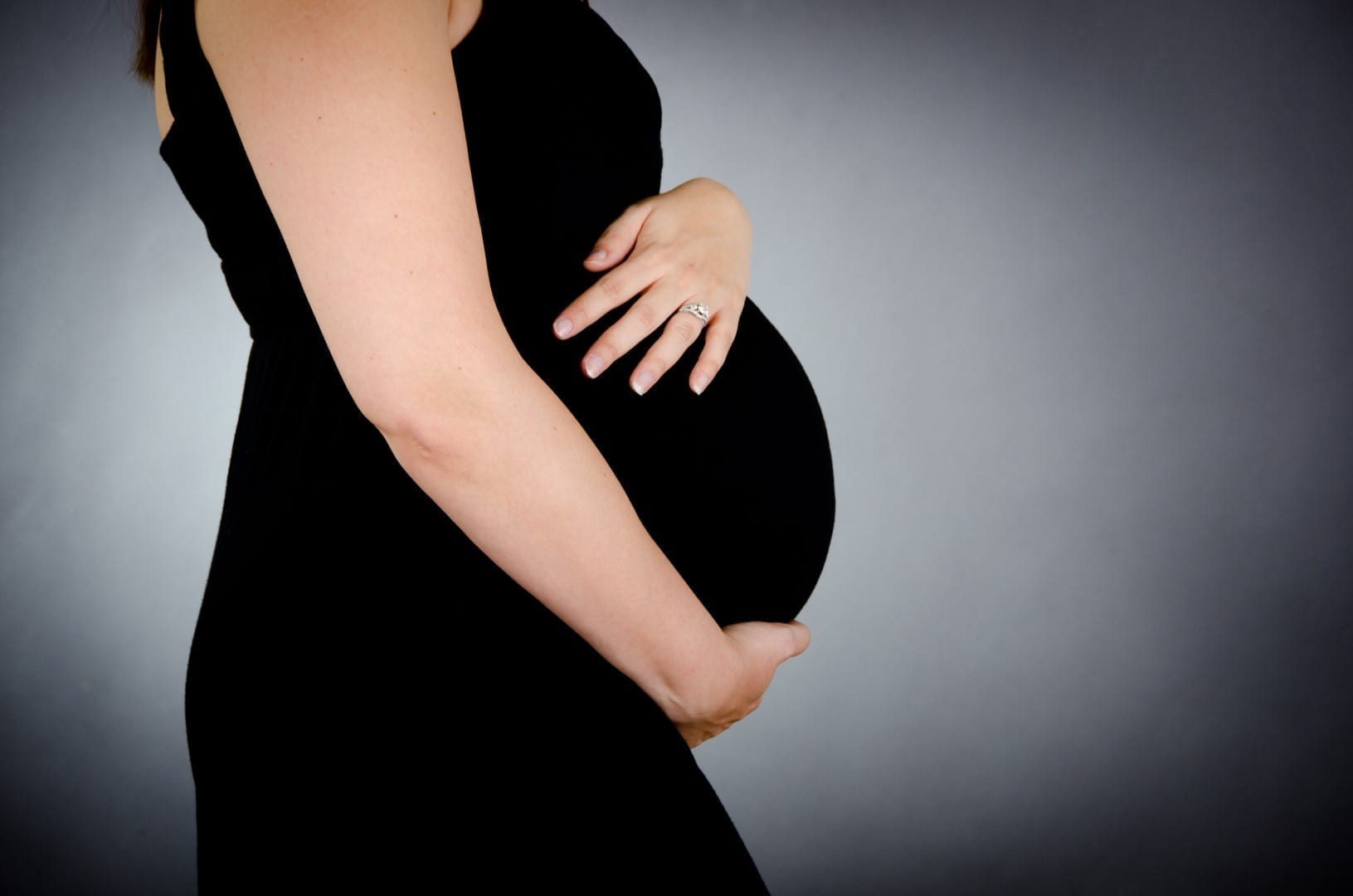