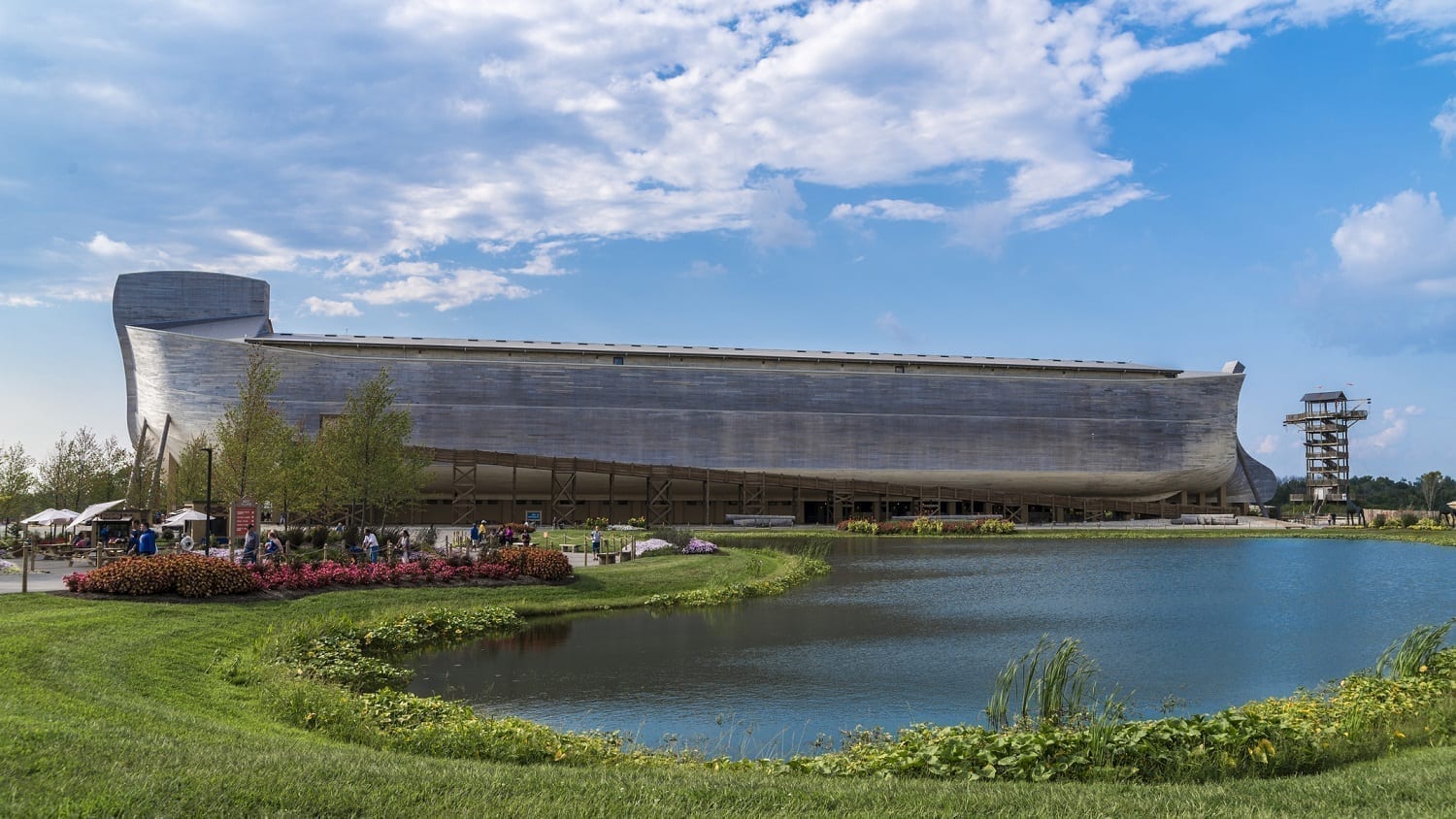 [Originally published as Was Noah’s Ark Big Enough to Hold the Animals?]

How Big Was the Ark?

The question is often asked if Noah’s ark was actually big enough to contain all the animals it needed to carry (as well as food and clean water). The answers have varied as people have suggested different sizes for the ark as well as using different methods of determining how many animals actually needed to be on the ark.

The Capacity of the Ark

Although variables exist which can effect the size of the finished ark, usually it is calculated to be about 450 feet long, 75 feet wide, and 45 feet high. Henry Morris estimated that the ark would have a carrying capacity of 522 railroad cars, which would have plenty of space for animals, food, and Noah’s family.

How Many Animals Were on the Ark?

Many people challenge if it was possible for Noah to place millions of species on the ark and take care of them for a period of several months.

This question is irrelevant because he did not need to do this. Instead of working with species as we know them today, Noah was asked to take Kinds on the ark. Instead of millions of species, he probably had about 700 kinds which would require about 3,000 animals—most of which were small.

The Created Kinds that were brought on board of Noah’s Ark are often referred to as Ark Kinds. The Ark Kinds primarily refer to the land dwelling animals that required oxygen to breathe. Swimming animals would likely survive within the flood waters. Plants are expected to survive by root systems or seeds. The land dwelling animals known today are considered to have descended from the Ark Kinds just as people have descended from Noah and his family.

At the Genus Level

Although focused more on the ark itself, one of the best models of the animals on the ark probably comes in Woodmorappe’s book Noah’s Ark: A Feasibility Study. For this model he generously used the genus level and concluded that only 16,000 animals would be needed, with many of them being quite small. This would easily have fit within the ark.

More strictly speaking, the Created Kinds level usually falls at the Family level and would probably require only a few thousand representative animals.

Would Dinosaurs Fit on the Ark?

The average size of the dinosaurs has been debated for decades. New fossils, both large and small, are being found each year. This Answers Research Journal article has put together dinosaur body mass information to determine average sizes and related size information to the order of flood burial. 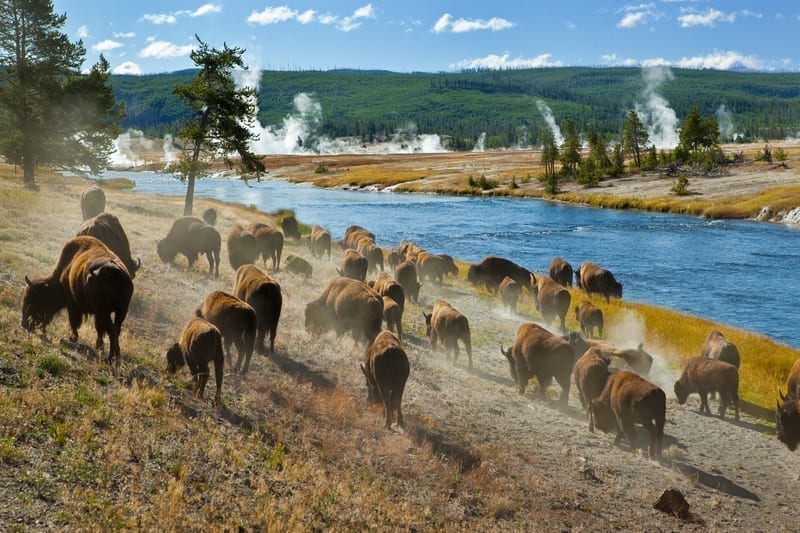 It is a difficult thing to measure because dinosaurs tended to either be small or large, with not so many medium sizes. Previous estimates had average dinosaur sizes as being that of a large sheep or a pony. Answers in Genesis lists the average as closer to that of the American bison which weighs in at close to 3/4 ton and, therefore, suggests that creationists no longer try to make the argument that dinosaurs were small.

Initially, the new average size might seem to have implications for the old question of how many dinosaurs could fit on Noah’s ark. However, even the up-to-date answer would easily have fit onto the ark. This is, in part, due to the ark carrying dinosaur kinds (not species), for which there are only an estimated 50 kinds of dinosaur. A small herd of about 100 bison would not be a problem.

In regards to fossils found in rock layers, they conclude that multiple factors contributed to where fossils line up in the ‘geologic layers’ placed by the flood. However, it seems that greatest emphasis is placed on dinosaur mobility as this make a lot of sense for their findings with the largest and less mobile dinosaurs being buried further down and more agile and mobile dinosaurs being buried later.

Has Noah’s Ark Been Found?

In recent decades, various sightings of what could be Noah’s Ark have been made in the Ararat Mountain region in modern day Turkey. As of yet, nothing has been truly confirmed, but the descriptions given by witnesses is intriguing.