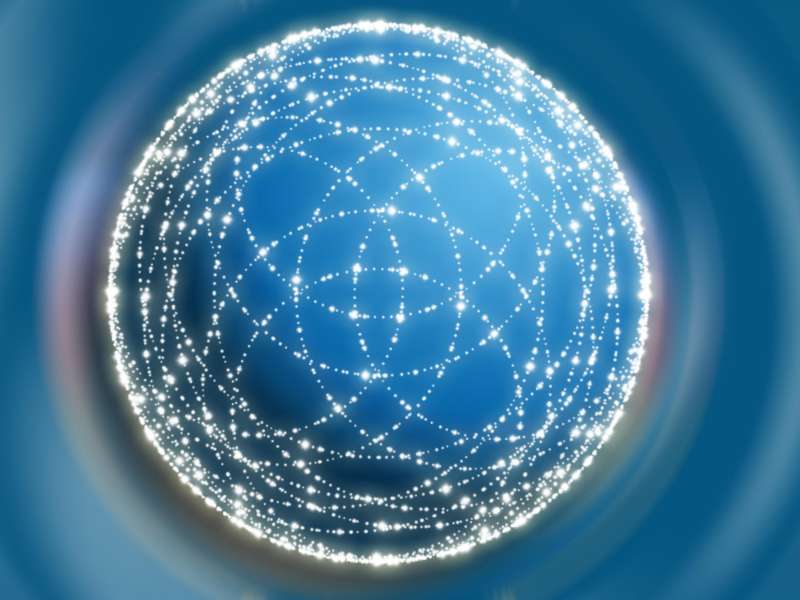 The basic concept for a Ring Species has existed for over a century. It is based on the idea that examples of speciation can be found happening around some type of large geographic barrier. Through the decades, various animals and plants have been suggested as candidates for Ring Species and, without extensive testing, later used as proof that evolution is happening. During the last decade, both field research and genetic studies have been conducted and found that these candidates are not actually Ring Species. Therefore, the Ring Species concept is an evolutionary idea with no examples.

The Ring Species Concept is defined as a species with a series of connected populations which through time spread around a geographic barrier and where neighboring populations are able to interbreed but the distant populations that meet after the barrier are unable to interbreed. This concept has a long history. Charles Darwin introduced the term ‘incipient species’ to suggest varieties predicted to become separate species in the future. This idea is a large assumption based on evolutionary principles. In 1905, David Jordan suggested the basic concepts of what would more formally become known as Ring Species. In 1942, Ernst Mayr solidified those concepts and requirements for what he called ‘circular overlaps’. It was not until 1954 that the term ‘ring species’ was brought out by Arthur Cain.

By definition, there are several basic characteristics that must be matched by a plant or animal to qualify as a Ring Species. The three most prominent characteristics are:

The main idea of Ring Species is captured and summarized by Richard Dawkins within his book ‘The Ancestor’s Tale’, “Ring species like the salamanders and the gulls are only showing us in the spatial dimension something that must always happen in the time dimension”.  Most of the time, speciation is considered to occur because of reproductive isolation through time. However, within Ring Species, the possibility of speciation without such isolation would be a great find toward showing Darwinian style evolution as it would create a situation where a single species could become two species, due to divergent populations, even with some connected genetic flow. If a ring were truly found, the two ends that are unable to interbreed would act like two separate species. Yet, the entire ring, from one end to the other, is able to breed and would therefore be considered one species.

Through the past century, several suggested candidates for Ring Species have been suggested. The most notable are the: 1) Ensatina Salamanders surrounding the Central Valley of California, 2) the Larus Gulls near the Arctic Circle, 3) the Greenish Warbler surrounding the Tibeten Plateau, 4) the Crimson Parrot in Australia, 5) and the Caribbean Slipper Spurge in Central America. Within the last decade, these species have been studied, including genetically, and the results were not as expected.

The major downfall of the Ring Species concept is that the end populations, which by definition cannot interbreed, have been found to interbreed even in the wild, typically with fertile offspring. Therefore the species is only showing some variations (as varieties or subspecies) based on the surrounding environment. It remains the same species. The changes that are actually observed are typically referred to as Pre-zygotic Barriers which mean characteristics used in choosing a mating partner rather than Post-zygotic Barriers whose characteristics mean successful fertilization cannot occur even when attempted because of genetic dissimilarity. Furthermore, some suggested ring species merge back together, rather than diverge, when they meet  – the opposite of what is needed for evolution to occur.

It can also be noted that the the gene flow which is expected to continue around the ring has usually not been found. Instead, most of the groups have sharp breaks in the genetics which show distinct populations rather than gradual change. Within the Larus gulls, the opposite happens and far too much hybridization occurs with other species not originally included within the ring and make the formation of a ring impossible.

Ring Species do not show evolution. In fact, secular scientists are the ones deciding there are no examples to hold up as evidence. It has been a favored example of evolution which, ultimately, has come up empty.

Ring Species – An Evolutionary Concept with No Proven Examples – Baraminology.net

Birds of a Feather Don’t Breed Together – Creation Ministries International

It’s Official: There are No Ring Species – Uncommon Descent

Speciation and the Animals on the Ark – Institute for Creation Research 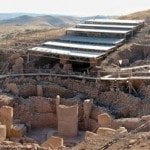 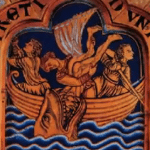