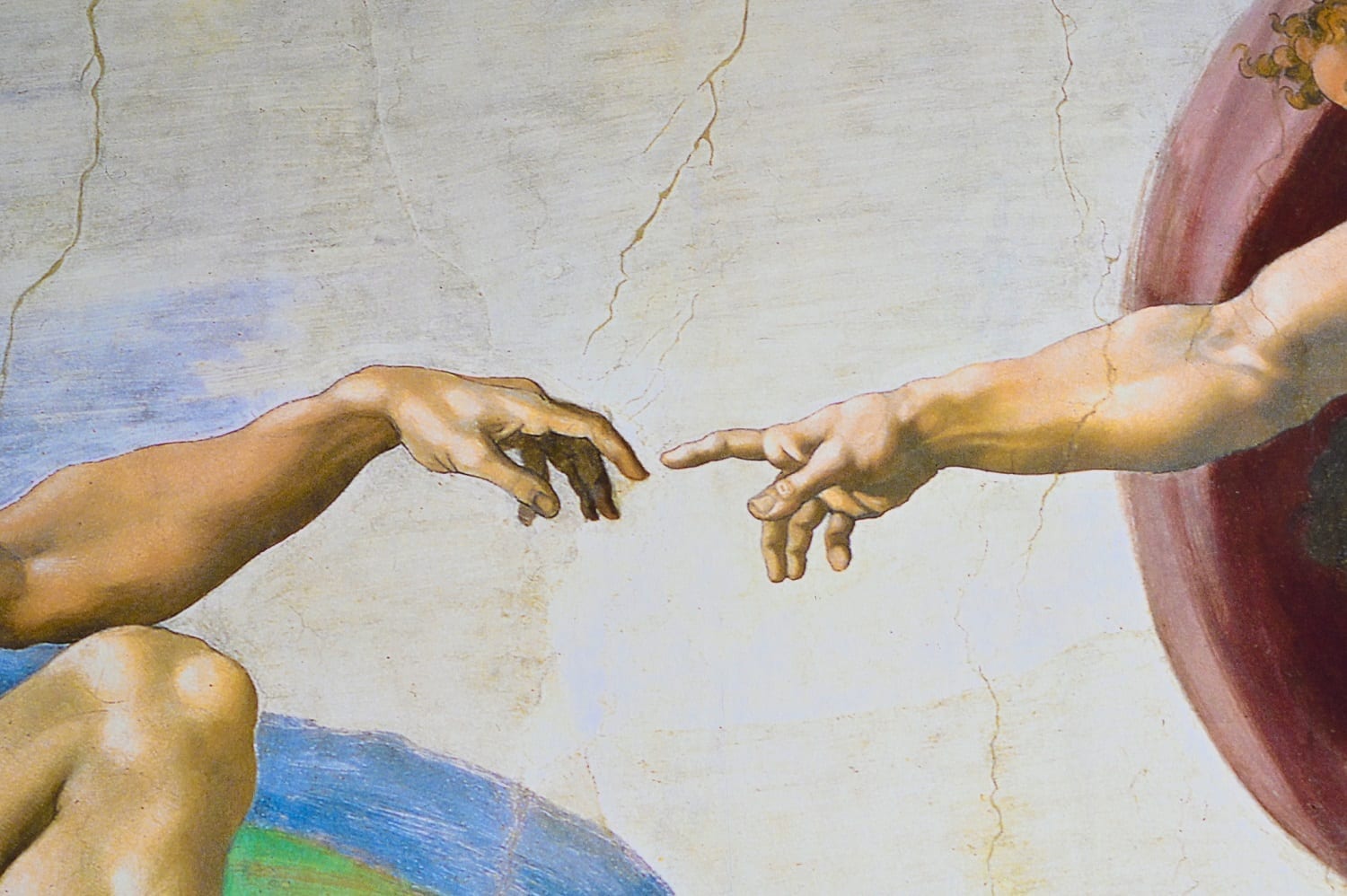 [Originally published as How Was Man Created?]

The creation of man is told a little differently than the plants and animals. While he is still spoken into existence (Genesis 1:26), he is made in the image of Elohim, which includes being given a spirit. Then, rather than reproduce “after his kind,” he is instructed to fill and subdue the Earth.

Is Man a Kind?

Interestingly, the word for kind, ‘min’, is never used for humanity in the 66 books of the Bible (although it can be found once in the deutero-canonical books/apocryphal books of the Catholic Bible in 2 Mac 7:28).

It is probably important to notice that there has been no speciation within man. A minor amount of variation has occurred (skin color, size of nose, etc) which typically seems to be in response to the climate lived in. However, a man from one continent or nation could find a mate from any other nation or culture in the world and successfully have children. The amount of variation seems very restricted within man.

In the creation of man, the Creator states he intends to “make man in our image.”(Gen 1:26) The word “image” comes from the Hebrew word ‘tselem’ which refers to a representation or shadow of something. It is typically used of man being made in the form of the Creator. It is also used of idols made in the shape of a false god.

In the creation of man, the Creator also states “after our likeness.” (Gen 1:26) The word “likeness” comes from the Hebrew word ‘demuth’ which refers to something similar or comparable. Man is made similar to the Creator in appearance and to some degree also in function.

Man is unique above the animals in many ways. He has an incredibly broad ability to use spoken language. He is able to understand moral concepts of good and evil. Man is mentally superior to the animals with desire and will. He is able to read and write as well as build, play, and have a sense of humor.

Most importantly, he is able to pray and have communion with the Creator. 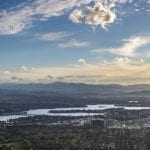