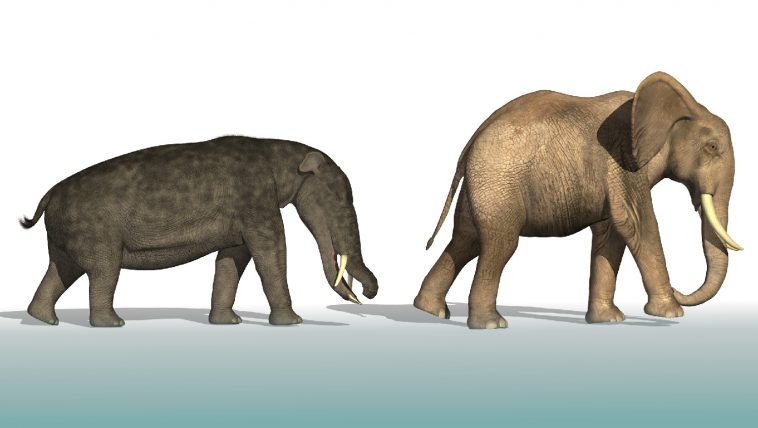 The elephant Kind is relatively easy to distinguish from other animals. Therefore, I’m going to use it as an example of tracking Kinds and species through history from creation to today from a creationist viewpoint.

In the beginning, this Kind contained wide genetic variation that could be bred out into species either genetically or epigenetically. These variations include features such as body and tusk size, amount of hair, and skin color, but they all have the same body form of a large land animal with a trunk. If we took an average of all the known species that belong to the elephant kind, we might be able to get and idea what the original Proboscibar looked like.

In the time frame from Adam to the flood, the Proboscibar would be expected to breed and develop recognizable species. We have only a little to go on for the appearance of pre-flood speciation. An example combination of surface traits might be a somewhat small elephantine creature with wider tusks capable of lifting vegetation mats in swampy areas.

These pre-flood species went extinct at the time of the flood. but the Proboscibar continued on after the flood through the pair of elephantine creatures preserved on Noah’s ark. 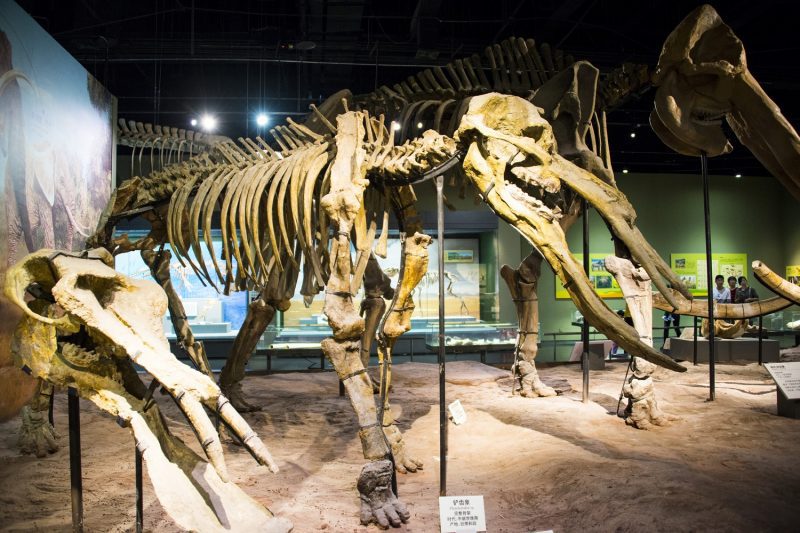 Following the flood, the Proboscibar Kind dispersed and entered into different habitats—some colder, some warmer, some more wet, and others more dry. In each habitat, the genes with more useful traits were already there, (for example: larger body size and more hair in a cold climate) forming Mammoths, Mastodons, and Elephants.

Although the surface features of these species were different, they were all large land animals with trunks and probably capable of hybridizing with each other. Mammoths and Mastodons went extinct around the time of the ice age after the flood.

Today, there would be no one individual elephant or elephantine species that could represent the full Proboscibar. In fact, some of the genetic variation of the Proboscibar Kind is gone (extinct—unless epigenetics has more say in the issue than we yet know). All that remains are the African and Asian Elephants.

Expected Hybridization Within a Kind

The amount of variation that can occur within a single kind is somewhat surprising. Hybrids between species and genera give us strong examples of what is possible. These hybrids typically have a unique appearance which shows characteristics of both of the parents since they have genetic information from both of them.

Besides the many types of hybrids we find among barnyard animals, there are rarities such as those listed below. They are rare because these animals usually do not meet in the wild. However, at zoos, aquariums, and wildlife preserves they do meet and intermingle with varying results.

With these types of hybrids in mind, we then find one of the failings of evolutionary theory.

Species are groups of actually or potentially interbreeding natural populations, which are reproductively isolated from other such groups. ~Ernst Mayr

This quote gives the evolutionary expectation that species will be reproductively isolated from other species. They expect this because they assume so much time and genetic change has occurred between species that they should no longer be compatible. However, after witnessing the amazing amount of hybridization that actually occurs between species, genera, and even sub-families we can see this definition would fit at the Created Kind level much better than it does for species and it matches what the Created Kinds model predicts.

Misunderstanding the difference between species and Kinds can be confusing for both believer and non-believer alike. In fact, a number of logical fallacies, like straw man arguments, form against creationism because of this problem. Here are a couple of common examples from the Ark Kinds.

First, many people ask the question of “How did Noah fit millions of animals on the ark?”  implying that there simply was not enough room and so the account of the flood must be a made-up story. The fallacy is that Noah was not required to have millions of species. Instead, he needed only a few thousands of Kinds—which would easily fit on such a ship.

The second is a little less obvious. Opponents often suggest that some form of “ultra-fast evolution” or “super fast post-flood adaptation” had to occur to form all of the species that currently exist in only 4,500 years. However, this thinking is flawed because they are relying n on the evolutionary means of mutation, adaptive radiation, and genetic build-up to bring about these changes.

Instead, within a proper creationist model, the activation and deactivation of already existing genetics can quickly and easily allow a kind to acclimate (speciate) to the many habitats available after the flood.

Their use of evolutionary processes to try and explain a creation model only produces problems and confusion. Therefore, for everyone involved, it is beneficial to have a proper understanding of speciation within a Kind to understand the world around us and show the amazing power and beauty of the Creator.

Previous Articles in this Series: 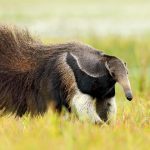 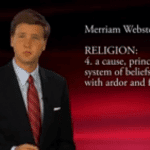