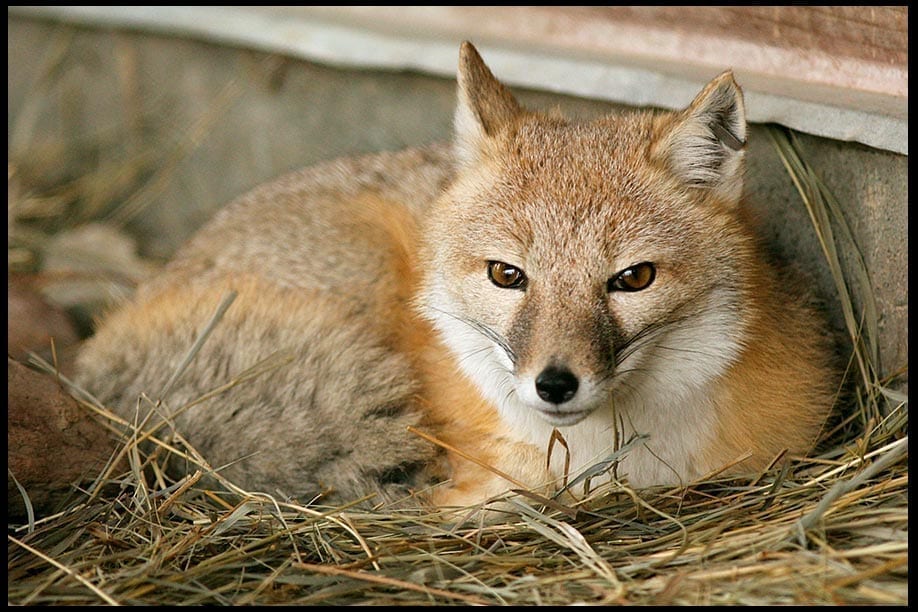 [Editor’s note: Although this article was written by Pat, it first appeared on Steve Schramm’s website. It’s lovely to see how many of us understand the importance of working together!]

Did you ever wonder why we own pets? Or why we care about environmental and wildlife causes? And why so many people want to care for the environment or rescue wild animals?

In some ways it makes sense for atheists to care for the earth and its animals. If you think that this world is all we have you may feel a strong compulsion to take care of it. And if someone thinks that animals are one’s distant kin, one might want to lend them a hand in their survival. But in contrast to that, most animals essentially compete with you and me for the limited space on the planet.

So why would we want to care for them?

Does a biblical worldview or an evolution worldview better explain this?

And why do I even ponder such a topic?

My Love for Animals

Beginning in childhood I found myself drawn to animals and nature. I begged my parents for a dog until they finally got me one. Back then there was no Animal Planet, so I remember watching with great intensity Mutual of Omaha’s Wild Kingdom, National Geographic specials and The Under Sea World of Jacques Cousteau (I know I’m dating myself).

As an adult, the wild world still fascinates me physically and spiritually. Nature calls my heart to worship. This is true whether I’m in the great outdoors or simply looking at photos of God’s creation.

One Sunday morning during worship at church, I thought to look at nature photos. I pulled out my phone and began looking at the photos on my Visual Bible Verse of the Day app.  The photos stirred a deeper sense of worship in my heart. I praised God for being such a great Creator.

A photo of a swift fox I had taken captured my attention more than the others. I found myself staring into its eyes and felt drawn to it. Something about this animal called to me. I wanted it. Why?

Did I simply admire its design? Did its beauty intrigue me (and why is it beautiful at all, but that’s another blog post)? Or did it just remind me of my dog?
If it did remind me of my dog, that leads us back to my original questions, Why do we own pets? And, Why do we desire to care for animals?

All these lead us to a more significant question. Does the owning of pets and caring for wildlife point to a biblical worldview or an evolutionary worldview.

Animal Care and an Evolutionary Worldview

Evolution, or, the philosophy of Scientific Naturalism, tells us that human beings came to be through ndom chance and survival of the fittest. If so, when did we decide to abandon this mindset to help our less fit animal neighbors?

I do understand that mankind benefits in both direct and indirect ways from raising animals. Animals help us carry out different tasks, which was especially true before the modern age. But saving a species of wildcat or penguin doesn’t really have an obvious benefit to the average person.

Evolutionists also tell us that this desire to connect with other species is uniquely human. Pennsylvania State University biological anthropologist Pat Shipman says, “Establishing an intimate connection to other animals is unique and universal to our species.”

An evolutionary answer for this on Psychologytoday.com says, “Humans have some powerful circuitry that makes us want to nurture.” We een see many forgoing children and replacing this nurture with pets. How does that help our species survive? And how does raising the young of another species in place of one’s own species fit into “survival of the fittest”?

Animal Care and a Biblical Worldview

The biblical worldview postulates a better answer. Two passages in Genesis may provide the reason why humans have an in-dwelt desire to manage and care for nature.

Genesis 1:26 says, “Then God said, ‘Let Us make man in Our image, according to Our likeness; and let them rule over the fish of the sea and over the birds of the sky and over the cattle and over all the earth, and over every creeping thing that creeps on the earth.’” (NASB)

Scholars may disagree on the details of what this means, but what is clear is that God made mankind stewards or rulers over the animal kingdom.

Now the fall of mankind has tainted our control over animals. As John Calvin mentioned in his commentary on Psalm 104, the fall “has deprived men of their dominion over the wild beasts.”

In Genesis 2:18-20 says, Then the LORD God said, ‘It is not good for the man to be alone; I will make him a helper suitable for him.’ Out of the ground the LORD God formed every beast of the field and every bird of the sky, and brought them to the man to see what he would call them; and whatever the man called a living creature, that was its name. The man gave names to all the cattle, and to the birds of the sky, and to every beast of the field, but for Adam there was not found a helper suitable for him. (NASB)

We see in this passage that God did not like the fact that Adam was alone and that he did not have a helper suitable. As a result, God brought the animals he previously made to Adam.

Adam had companions, but he still lacked a suitable helper. Only a woman could fill that role. Women are the only suitable help mate match for men, but animals can certainly provide companionship. I believe that was part of their original purpose and still is today.

But, if women are the only suitable match for men, did God make a mistake by bringing Adam the animals? No! Obviously not, since God is infallible and he makes no mistakes. And it seems that one reason God made animals is to provide companionship to humans.

God Put It in Us to Care for Animals

By just looking at these two passages of Scripture, we see that God gives the foundation as to why people care for animals. In Genesis 1, God made people stewards of His creatures and in Genesis 2, He brought the animals to Adam so he would not be alone. God called us to rule over animals and made them to live alongside us.

No doubt our companionship with animals has been greatly damaged by sin brought on by the fall of mankind, but Scripture does provide a basis for a desire to manage and care for animals. And when we look at passages like Romans 8:20-23 and Isaiah 11:6 we see our relationship with animals will be restored.

(For more information on conservation and worldview, check out this article by John Stonestreet on Breakpoint.) 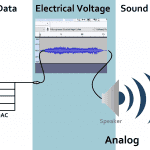 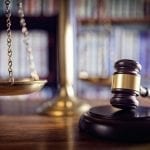