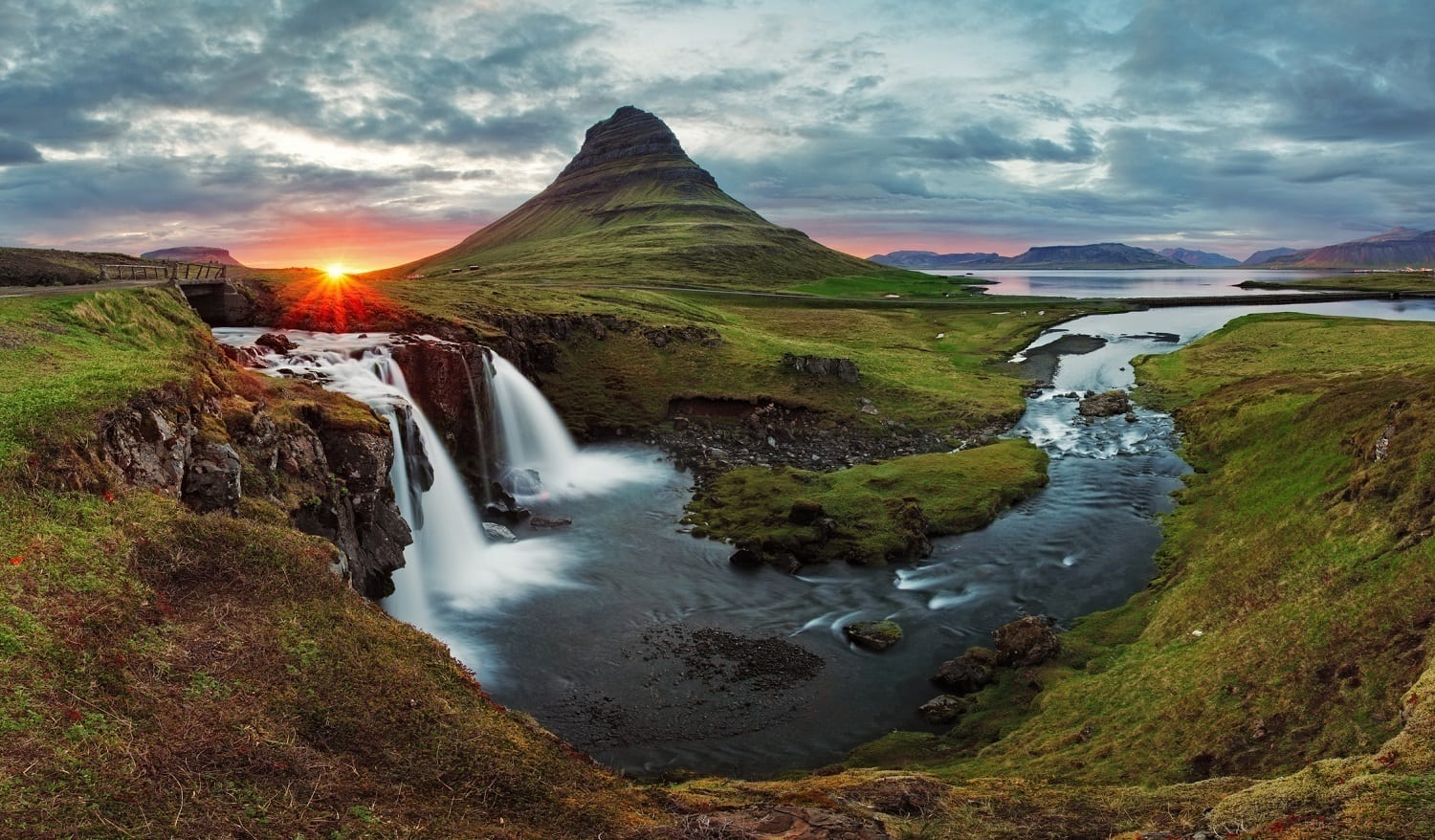 [Originally published as Evidence for Creation in the Physical Sciences]

Editor’s Note: Many people do all they can to convince us that science and religion are in opposition. But as Christians we know better than this. The same God who sent us a Kinsman Redeemer also first created the universe and continues to maintain it using natural laws and processes. Today’s article examines a wide range of scientific disciplines to demonstrate how this works out on a grand level.

According to the theories of creationism, the process of decay is a constant throughout the known universe. Topics such as heat, magnetism, and the laws of motion demonstrate a young universe in which the formative processes are basically finished.

Physics is the branch of science that studies forces, properties of matter, and the fundamental laws of nature. Physics study includes the topics of light, magnetism, heat, and electricity and has produced understanding and scientific laws regarding thermodynamics, motion, and the conservation of mass energy. Measurements within these topics and application of these laws give strong support for a young earth only thousands of years old. They also give support to a special creation by displaying a universe that is wearing out and deteriorating rather than improving and building up.

Chemistry is the section of science that examines the properties, composition, and structure of elements, molecules, and compounds. There is an emphasis on how these items react, transform, and exchange energy when interacting with each other. The field of chemistry demonstrates the youthfulness of the universe through the lack of reaching equilibrium and it also shows a special creation through the existence of the medium to heavy elements.

Astronomy is the scientific study of the physical universe beyond the earth. Astronomy is one of the oldest of the sciences, which has been used in making calendars and the understanding the daily, monthly, and annual cycles of heat, light, and gravity. There is an emphasis on the relationship of the earth with the moon and this solar system. Measurements of planetary density, rotation, angular momentum, and magnetic fields all indicate a young solar system only a few thousand years old. The rapid spiral movement of galaxies, lack of supernova remnants, and existence of short and long term comets show the youthfulness of the entire universe.

Creationist theory states that about 4,500 years ago there was a worldwide flood covering the face of the earth for about one year. This caused many of the large scale geological features on the surface of the earth, made dramatic changes to the atmosphere, and set into place the modern hydrologic cycle. This theory would predict the rapid formation and catastrophic deformation of sedimentary layers all over the earth.

Meteorology is the branch of science focusing on the earth’s atmosphere and weather. It focuses on structure and dynamics, long term atmospheric patterns and influences, and the day to day activity in the lower stratosphere. The field of meteorology gives support to a special creation and a worldwide flood through the drastic changes that have occurred in the atmosphere including reduced oxygen and pressure as well as the existence of the polar ice caps.

Geology is the scientific study of the earth’s land forms and the processes by which it is shaped and changed. There is an emphasis on the processes of deposition and erosion which has formed the surface that we know today. It also studies the chemical composition of inorganic elements and minerals formed by heat, crystallization, and pressure. The rates of erosion, deposition, and decay found on the earth are consistent with a planet only thousands of years old. The rapid formation and deformation of sedimentary layers give evidence to a worldwide flood.

Hydrology is the section of science that studies the physical characteristics, mechanics, and dynamics of water and it’s effects upon the earth. Special attention is given to the hydrologic cycle close to the surface of the earth. Available water is one of the strongest factors in a habitable environment for life. The actions of water has produced the earth’s current surface features more than any other physical process and gives strong evidence for a worldwide flood.

According to the theories of creationism plants, animals, and mankind were created fully complex and reproducing after their own kind. This allows for variation within a kind, but no transitional forms between kinds. It also predicts the sudden appearance of many well developed languages throughout the earth.

Botany is the branch of science that studies the physical properties of plants. Plants are complex organisms with a substantial impact regarding life, especially in terms of converting solar energy into food and the conversion of carbon dioxide into oxygen. Plants are strongly effected by the climate and landscape and yet are capable of also effecting weather and environment. The fossil record of plants gives strong evidence to a young Earth and a worldwide flood.

Zoology is the scientific study of animals including animal behavior, classification, relationship to environment, and anatomy. It includes both wild animals and domesticated animals used for food or work. The fossil record gives strong support for a special creation by the sudden appearance of complex life forms without intermediate kinds.

Anthropology is the study of mankind and cultures in science. It includes the fields of biology, linguistics, society and culture, and archaeology. The fossil record gives strong evidence to a special creation of mankind by showing man has existed at the same time as dinosaurs and that people did not develop from a primitive animal. It also shows the sudden appearance of many developed and complex language groups. 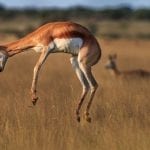 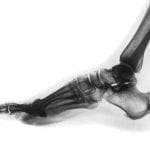