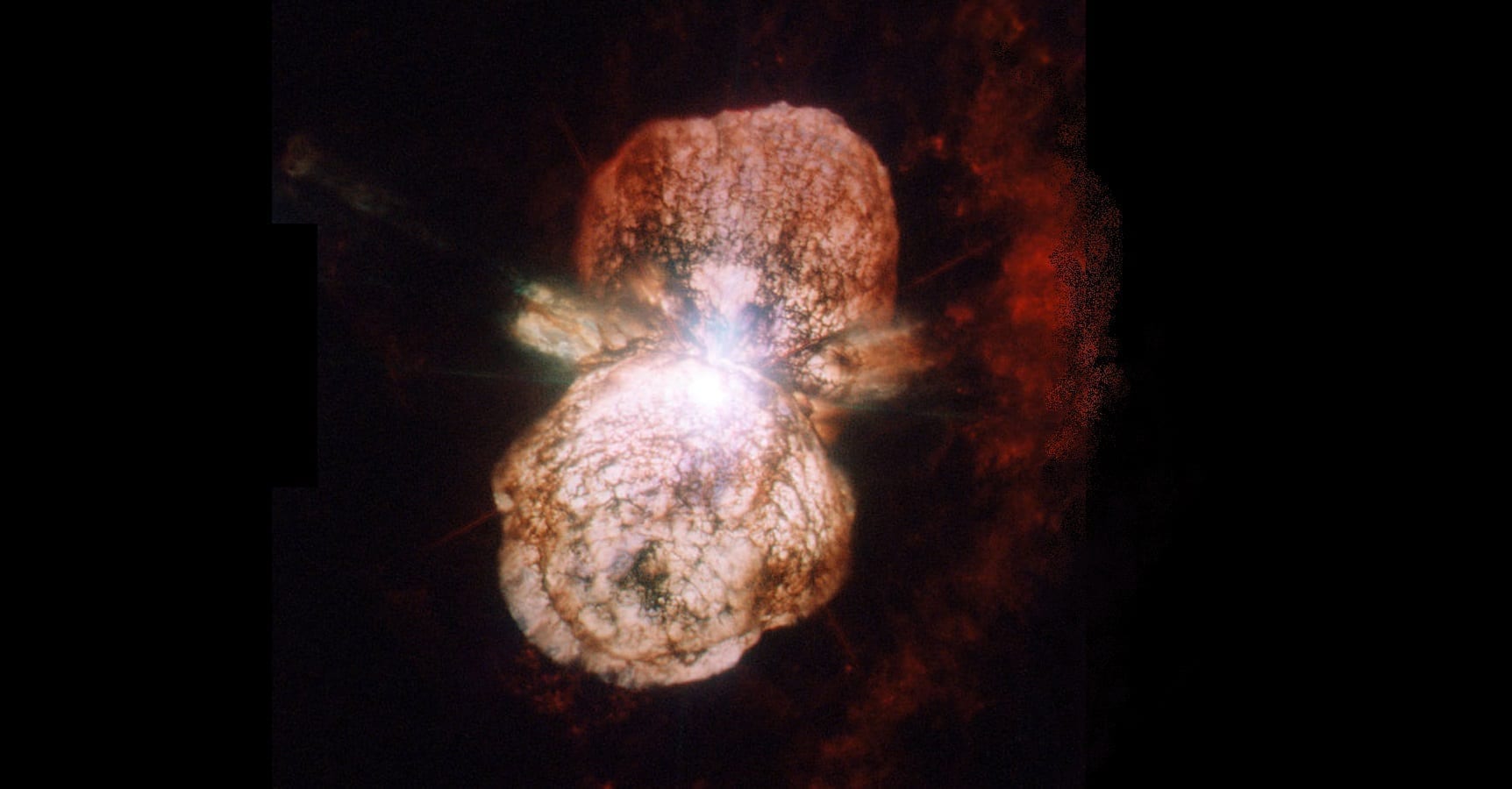 and men who do not honor the Creator deny that glory. They suppress the truth in unrighteousness and become futile in their speculations, exactly as revealed in Romans chapter one (Romans 1:18-22). Check any secular textbook or article on elementary astronomy dealing with the origin of the universe and you see the speculations.

George Gamow, a developer of the Lemaitre—Big Bang—theory, said the universe was compressed into a minimum sized sphere about 30 times the sun’s size from the collapse of an earlier universe. Then it rebounded into the current universe when it couldn’t be compressed further¹. That placed a minimum size for the “primordial universe” at 24 million miles. Yet, that didn’t stop the speculations.

J. E. Peebles, well published theoretical cosmologist, speculated that some 12 billion years ago the universe emerged from a hot, dense sea of matter and energy from a region smaller than a dime². What happened to the minimum size?

Gerald Schroeder, an Orthodox Jewish physicist in his book, Genesis and the Big Bang, claimed it was a fact that a point in space no bigger than the period at the end of a sentence, called a singularity, having infinitely high density, infinitely small dimensions and infinitely great temperature, exploded, producing the universe³.

But the speculations weren’t done yet.

These first three speculations are taken directly from evolutionary astronomy books which claim to provide scientific information concerning the history of the universe. Yet, no one gives a scientific explanation for the origin of the initial object. Nor has anyone demonstrated scientifically that the “primordial universe”  ever existed, whether it was a singularity, a dime size object, or 30x the sun’s size.

Claiming that these speculative, contradictory just-so-stories are scientific facts is futile and illogical. Yet, evolutionists will continue to generate these just-so-stories because they must demonstrate that they are “wise” (Romans 1:22).

Furthermore, another speculation encountered in the book, A Universe from Nothing by Dr. L.M. Krauss claims that in the beginning there was absolutely nothing, then it exploded to form the universe. That’s illogical. If nothing explodes there will still be nothing. Also, some claim a quantum fluctuation in a quantum vacuum produced the universe4.

Notice, they never explain the origin of the quantum vacuum. However, it’s true that quantum fluctuations have been observed in the high energy physics laboratories, but they produce only subatomic particles from the energy in the vacuum. Also, the life time of the unstable particles is inversely proportional to their mass. The bigger the mass the shorter the life (i. e. half life).

In light of these scientific facts, the quantum fluctuation producing a massive, stable universe would have a half life of zero microseconds. Thus, it would not exist.

How do we determine the truth? The first test for truth is self-consistency (i. e. The ideas do not involve contradictions). These contradictory ideas fail this fundamental test. Also, since they all deny God’s glory, it is safe to say they can be logically rejected. 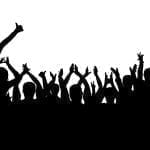 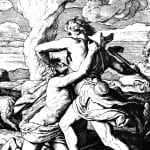