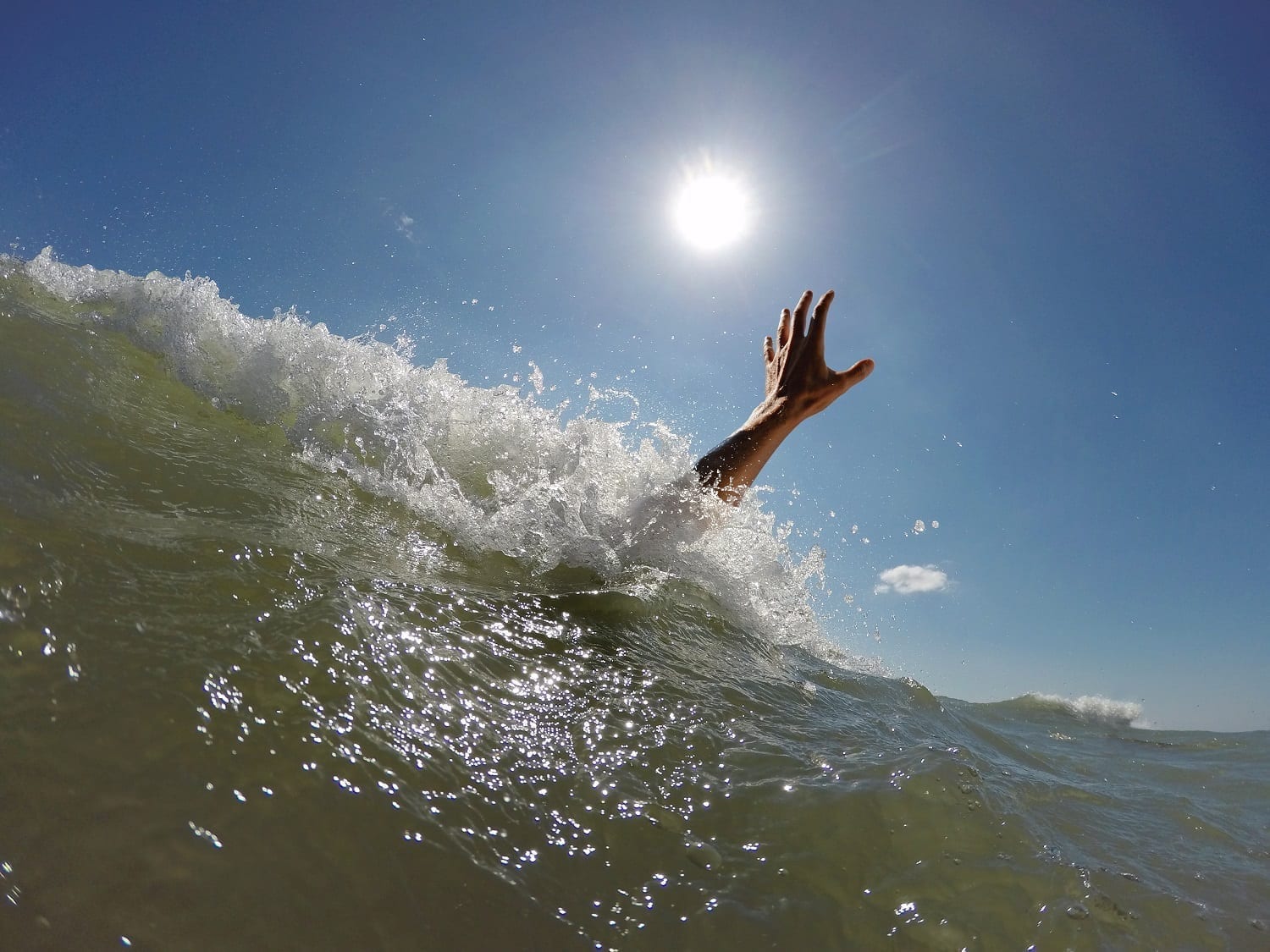 Why don’t we see any human fossil remains from the flood?

This is a question I get many times from Christians. Not atheists—we’ll get to the reason for that later…

It really is a legitimate question, so let me rephrase it a different way:

The catastrophic flood of Noah’s day ended up burying almost every living thing at the time. That would have included the human population living in the 2300’s BC, obviously except for the 8 people on the ark.

So where are all the human skeletons?

There’s no doubt we find a ton of marine fossils almost everywhere we look. Whether Crinoids in my backyard of Tennessee, or coral on the tallest mountains in the world, there’s clearly been a lot of water in earth’s past. Then we go to places like Colorado, Germany, and Argentina and find giant dinosaurs encased in rock. We find land mammals buried in the exposed rock layers of Texas and California as well as many other places.

Then we get to humans.

We’ve got a few garbage bags full of bones total for all the humans that seem to have existed more than four thousand years ago.¹
Even if you include the bones from all the ape-like creatures that secular anthropologists say evolved into humans, they don’t add too many specimens.

Let’s think about how this works

When the fountains of the great deep broke open, it would have stirred up mud and sent waves of sloshy sediment across continents.

But what about the humans? Well, sometimes we don’t act very intelligently, but we’re still a lot more reasoning and logical than any animal. Humans obviously don’t live underwater, so they would have already been living in areas higher than pre-flood sea level. They’ve got an advantage right there. Then, you can bet when water began to rise, they would have climbed as high as they could…

Then they would have floated for as long as possible.

They may have survived for a short while by grabbing floating logs and driftwood. But with all of the marine creatures swimming near the surface of the water to get away from the mud, there would be some really large predator animals feeding on bodies. When the humans couldn’t survive any longer, they would have died and floated on the water’s surface.

The sad fact is that a lot of them bloated when they died, floating on top of the water as they decayed. Their bones would have scattered as they sank to the bottom of the water, making it hard to find complete human skeletons. And because many of the sinking bones would have landed on top of most of the flood sediments, fossilization wouldn’t take place because it requires burial.

One of the most obvious reasons humans would have survived longer than animals is often overlooked but might be the most basic.

Because God gave Noah the instructions on how to build an enclosed ship that would survive the flood we somehow get the impression that no one had ever built a canoe, raft, or any floating vessel before the flood.
That’s not indicated in the Biblical record. They were highly civilized and more than likely knew how to build small structures (boats) that floated on lakes or bodies of water.

What Would You Do?

So if you started to see the waters rise and had been listening for years to some man named Noah talk about a great flood… wouldn’t you climb on board the nearest boat or even a crudely constructed raft to try and wait out the flood?

You might have survived for days longer than the animals, maybe even weeks. But the volcanic activity and the tremendous amounts of salt deposition from sediment erosion would have made the sea waters undrinkable…

Dehydration would set in.

To make the problem of finding human remains even worse, it appears that a lot of the last layers of the flood to be deposited where human skeletons would have settled were mud. And, over most of the earth, these layers were immediately washed into ocean basins as the floodwaters began to recede—taking much of the human remains with it.

This top layer quick erosion is confirmed by recent geological research, but very little archaeology has been done underwater to uncover human remains.

This is a Bigger Puzzle for the Evolutionists

If modern humans have been evolving from ape-like ancestors for the past few million years, then there’s a giant problem!

In fact, there is a 5 billion-skeleton problem. There should be at least 5 billion individuals who have lived and died over that time, and that means that the fossil record should show millions of skeletons of human and almost-human remains.

Guess what we find?

Remember, I told you there was a reason that atheists don’t bring up the lack of human fossils? It’s because this truth is powerful evidence that goes against their humanist religion of chance.

There simply hasn’t been enough time for evolution to occur, and that should be expected. That’s what the Bible told us all along. 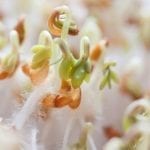 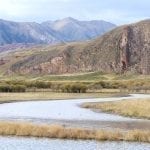