[Originally published as part two of  Worlds of Creation: The History of Discovery]

In the early 20th century, Percival Lowell conducted an extended search for a ninth planet, but was unsuccessful. After his death, his successor, Clyde Tombaugh continued the search by systematically photographing the heavens night after night at Lowell Observatory.

Since planets move relative to the background stars, any undiscovered planet would appear in a different location in two images taken at different dates. Tombaugh’s patience paid off. In 1930, he

spotted a tiny dot that had moved between two images taken several days apart. Orbiting beyond Neptune, this distant, tiny world was immediately considered the ninth planet, and was given the name Pluto. Pluto was classified as a planet until 2006, when astronomers reclassified it as a dwarf planet.

Due to its extreme distance and small size, Pluto appeared as a mere dot in even the largest telescopes of the 20th century. This made estimates of its size very difficult. But astronomers knew that it would have to be smaller than Earth. In fact, we now know that Pluto is smaller than the Earth’s moon.

This, along with the discovery of many other tiny worlds orbiting beyond Neptune, led to Pluto’s reclassification. It is basically the same story as the reclassification of the first asteroids.

By the 1970s, all small solar system bodies were classified as either comets or asteroids. Asteroids have a rocky composition and orbit relatively close to the sun. They always appear as a point-like star in ground-based telescopes.

Comets are icy and spend most of their time far from the sun, only occasionally passing into the inner solar system. They generally appear as a fuzzy cloud due to their coma. But in 1977, astronomers discovered an object intermediate between a comet and asteroid. Named Chiron, this object was initially classified as an asteroid. But its orbit was far larger than any other asteroid.

Chiron orbits in between the orbits of Saturn and Uranus. And strangely, Chiron occasionally develops a coma, just like a comet. For this reason, Chiron is also classified as a comet.

Since then, astronomers have discovered many additional small solar system bodies that have characteristics intermediate between that of an asteroid and a comet. We now refer to these objects as centaurs.

In Greek mythology, a centaur was a creature with the lower body of a horse, and the upper body of a human, so the name is fitting. Chiron is therefore simply the first known centaur, with the earlier discovered “asteroid” Hidalgo soon joining it’s new classification. Centaurs orbit the sun at a distance comparable to that of the outer planets.

In the past three decades, astronomers have also discovered a number of icy objects orbiting beyond the planet Neptune. These are called “trans-Neptunian objects” or TNOs.

Technically, Pluto was the first TNO discovered and no others were found for many decades. But we now know of hundreds of TNOs. They are icy like a comet, but are much larger. Some are nearly as large as Pluto. It was the discovery of TNOs that largely prompted the reclassification of Pluto and its demotion from planethood.

The year 1957 transformed solar system astronomy forever. The launch of Sputnik demonstrated that human beings were no longer limited to observations taken from Earth. We finally had the capacity to send unmanned spacecraft to visit these worlds directly.

The 1960s and 1970s were an exciting era of space exploration. Unlike the old fuzzy Earth-based telescopic images, we were treated to crisp high-resolution images of Mercury, Venus, and Mars. We were also treated to the first-ever images of the far side of the moon. By the late 1970s, we had even landed robotic platforms on Mars and had the first views of the Martian landscape.

A providential alignment of the outer planets occurred in the late 1970s and early 1980s. This allowed humanity to send a single spacecraft past all four of the outer planets. The gravity of each planet was harnessed to slingshot the craft on to the next planet.

Voyager 2 flew past Jupiter in 1979 and Saturn in 1981. It then became the first and only spacecraft to fly past Uranus in 1986, and Neptune in 1989. If you have seen sharp, high-resolution images of Uranus or Neptune, they are from Voyager 2.

Unfortunately, the dwarf plant Pluto would have to wait nearly three decades. The New Horizons spacecraft was launched in 2006, and flew past Pluto in 2015. We now have detailed images of all the major solar system bodies, and a number of the smaller ones as well.

Each of the worlds of our solar system exhibits the handiwork of God. Each has its own unique beauty and properties that are consistent with supernatural creation.

Furthermore, many solar system bodies have properties that are consistent with the biblical timescale, but are difficult to explain from a secular perspective. We live in an amazing time in which we have far more knowledge of the solar system than ever before. The more we learn about the solar system, the more we appreciate the wisdom and creativity of God. 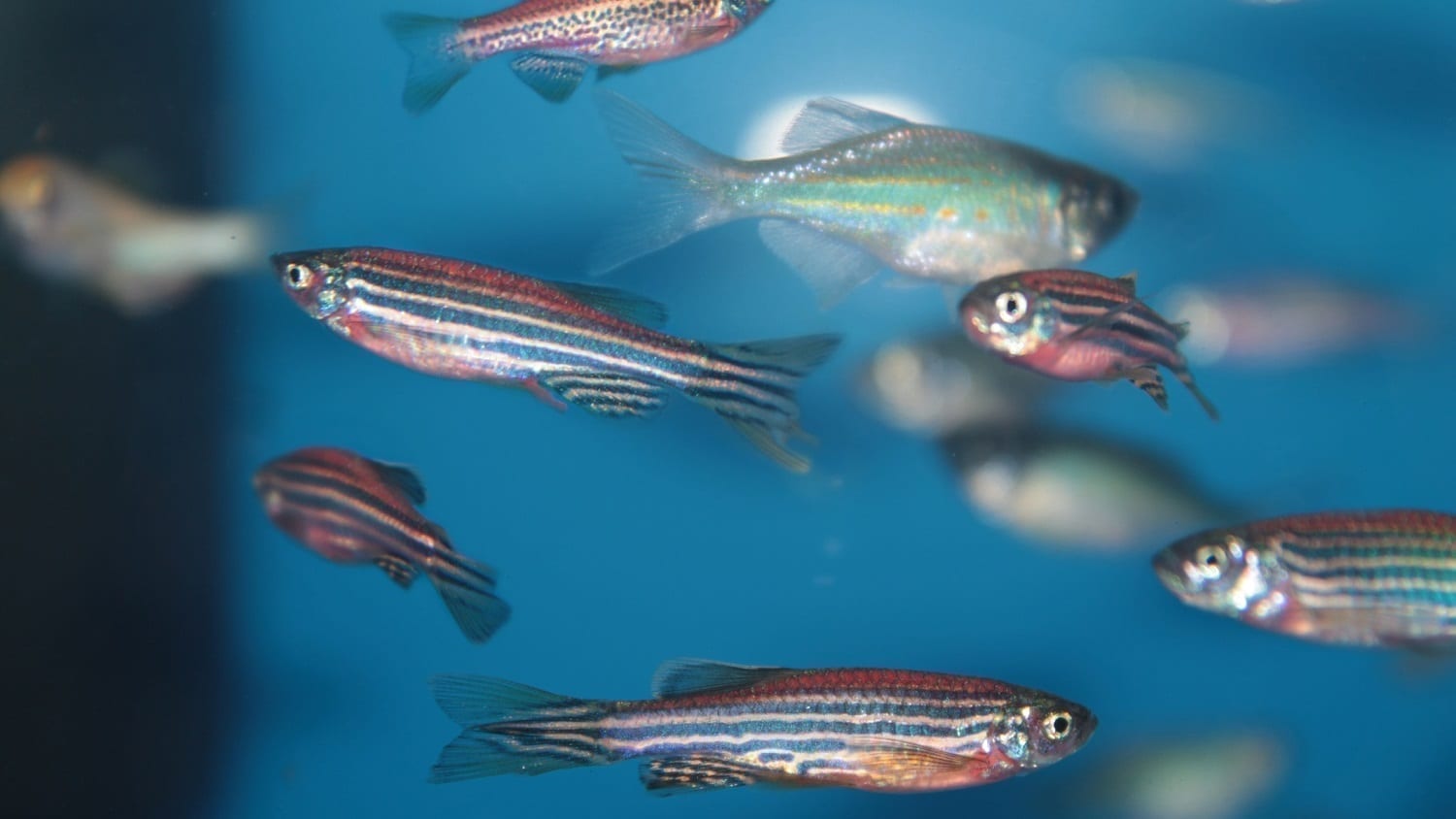