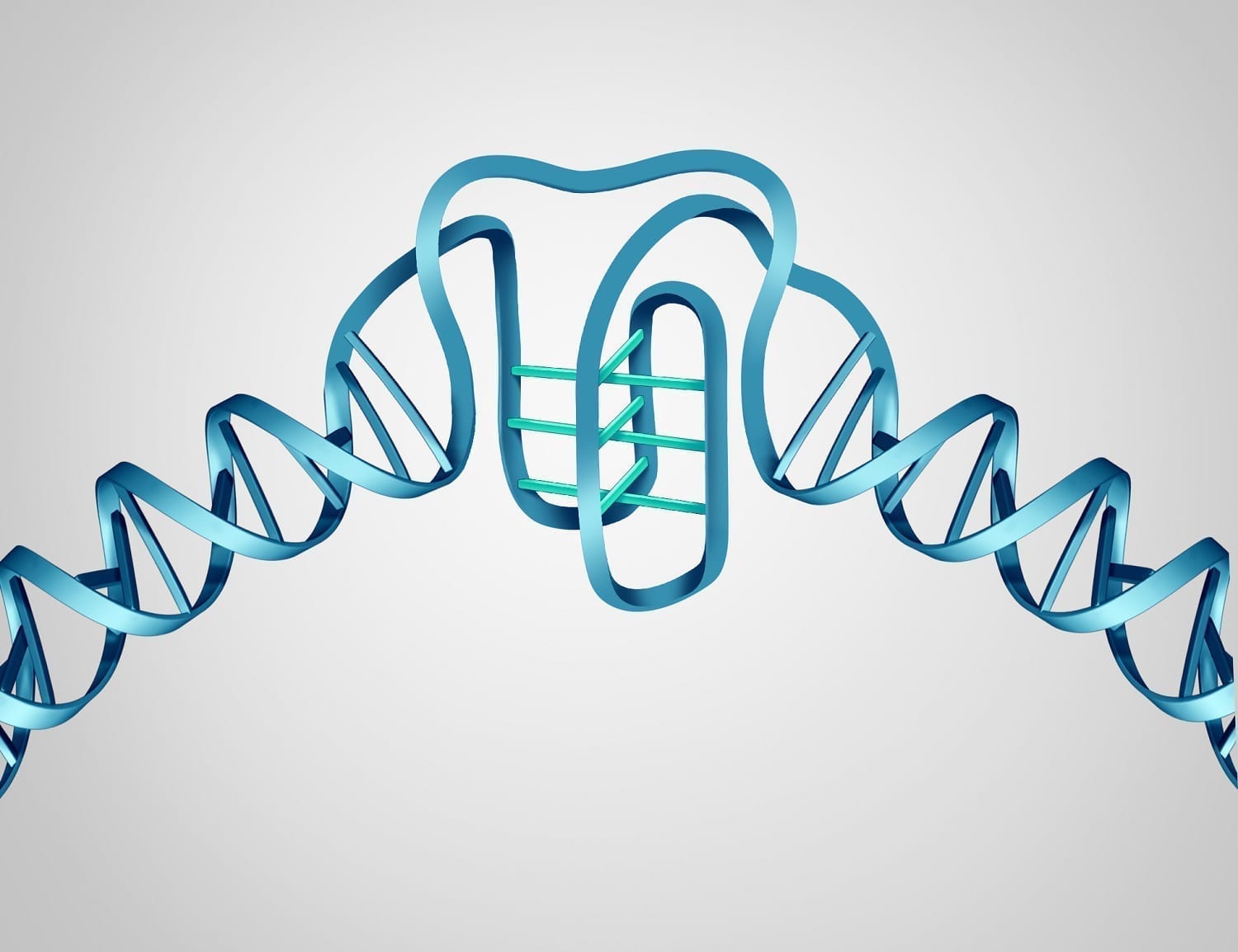 [Originally published as DNA Is Even More Complex Than We Thought!]

DNA is a wonderfully complex chemical that we are still a long way from fully understanding.

Its ability to store information is amazing. Experiments indicate that a single gram of DNA (a gram is approximately the mass of a U.S. dollar bill) can store 500,000 CDs worth of information! It uses a complicated system of alternative splicing so that a single region of the molecule can store the information needed to produce many different chemicals (see here and here, for example).

It is so complex that even the best chemistry lab in the world cannot produce a useful version of it. In the end, the best human science can do is make tiny sections of DNA and then employ yeast cells to stitch those segments together so that they become something useful.

In 1953, American biologist James Watson and English physicist Francis Crick published a landmark paper describing the structure of DNA that we have all come to know: the double-helix. Since then, however, scientists have discovered at least 10 other structures that DNA can take on. One of the more interesting ones is called the i-motif structure, which is illustrated above. Rather than the well-known double-helix, it is a four-stranded, interlocking ladder.

This rather bizarre form of DNA was first discovered as a structure produced in the lab, and many biochemists thought that it couldn’t exist in most living organisms (especially humans), because it tends to form in acidic conditions. Human blood is just slightly basic (pH between 7.35 and 7.45), so it was thought that i-motif DNA wouldn’t be found in human cells. However, a new paper provides very strong evidence that i-motif DNA not only exists in human cells, but that it is constantly forming and unforming based on what is going on in the cell!

What’s even more remarkable, however, is that the glowing regions turned on and off. This indicates that the i-motif structure was being made from the double-helix form and then transformed back into the double helix form. Why?

There’s no solid answer to this question, but the researchers noticed that i-motif DNA tended to form a lot during transcription. If you don’t recognize that term, in order to make a protein, the cell must read the “recipe” for that protein from the DNA and then send that recipe to another place in the cell to make the protein. The first part of that process (reading the DNA) is called transcription, and the second part (turning it into a protein) is called translation. That means i-motif DNA is formed more frequently when the cell is starting the process of making a protein.

Because of this, the researchers suggest that the i-motif form of DNA provides some sort of regulation in the production of proteins. After all, the cell not only needs to know how to make proteins, but it also needs to know when to make them and how much to make. The “how” part is something we know pretty well. The “when” and “how much” parts are still quite mysterious to modern science. We have uncovered (and partially understood) some of DNA’s regulatory mechanisms, but as this new discovery of i-motif DNA in human cells indicates, we still have a long way to go.

DNA is just one of the many marvels in Creation that testify to the design ingenuity of the Creator, and the more we learn about it, the more I stand in awe! 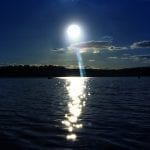 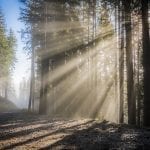