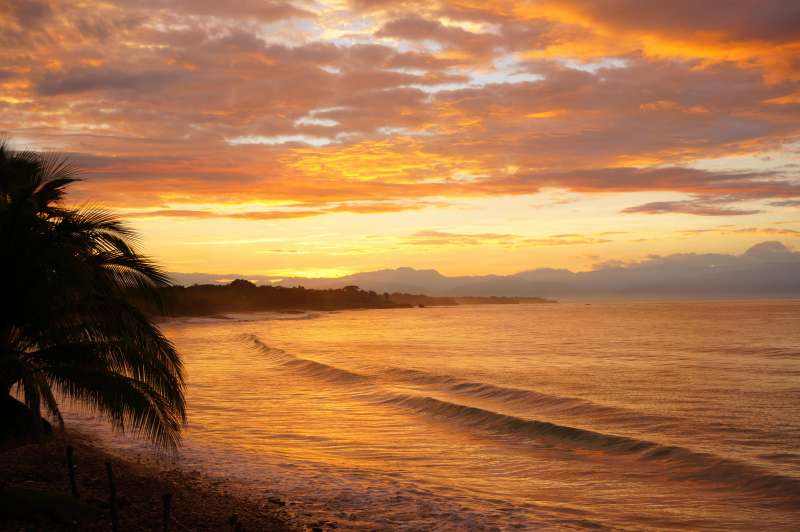 In the beginning God created the heaven and earth, the seas and all the things in them. Then, looking over His completed work, our righteous Creator deemed His new creation to be very good… there was no death, evil or suffering. Everything was perfect and Adam walked with God in the Garden of Eden. So what in the world happened to God’s perfect creation?

Have you ever been asked, “How can there be a loving Creator when we live in a world full of wars, cancers, tsunamis and violence?” I receive this inquiry quite often and my biblically-based response is:

God did not create the world the way we find it today. God’s creation was perfect until Adam’s original sin corrupted it, allowing death, evil and suffering to enter the world.

Further implications of Adam’s fall are the essentials of the Christian faith. Think about this: it was Adam’s original sin that separated us from our loving Creator, requiring that we be redeemed with Him. These are the foundations for the Gospel message as Jesus Christ is our redeeming Savior. Obviously, if death existed prior to mankind, these biblical foundations would be destroyed. This brings us to the age-of-the-earth issue.

The earth‘s age, in and of itself, is not the primary matter. The key issue is, When did death enter the world? Though few people realize this, your belief in the age of our planet is based on which interpretation you accept regarding how the earth’s crust formed. Sound crazy? Please allow me to explain.

The Secular interpretation of our world is that the crust of our planet, that being the stratified layers of rock, formed gradually over non-observed long ages of time. Those who hold to old-earth beliefs, no matter how well intended the belief may appear on the outside have accepted the Secular-based interpretation of the earth. Sadly, all such beliefs place death before man existed, undermining the biblical foundations.

The biblical view, backed by overwhelming observable evidences, is that our planet’s stratified layers, which were laid down by water, were deposited rapidly during God’s global flood judgment of sin. I cover these issues in detail in my message, An Old Earth or A Global Flood?

By providing the explanation for how earth’s crust formed quickly, the global flood erodes old-earth beliefs. This makes the global flood the lynch pin in the war between the biblical worldview and the Secular view.

The worldwide deluge leaves old-earth adherents with two choices: accept the biblical view; or deny there was a global flood in the days of Noah. The latter option was prophesied in 2 Peter 3:5-6.

For this they willingly are ignorant of, that by the word of God the heavens were of old, and the earth standing out of the water and in the water: Whereby the world that then was, being overflowed with water, perished:

Just as foretold in the Word of God, this is exactly what we see occurring today. God’s Word always gets things right!

In the nearing future, God will provide us with a new heaven and earth where the wolf will dwell with the lamb and the lion will eat straw as the ox. In other words, Believers will be given another perfect creation that will be very good in the eyes of our righteous Creator and redeeming Savior, Lord Jesus the Christ. Until then, my advice is that we place our faith in the non-compromised Word of God, Word for Word and cover to cover. 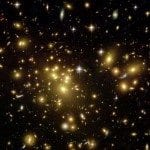 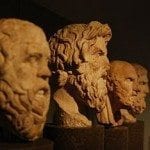