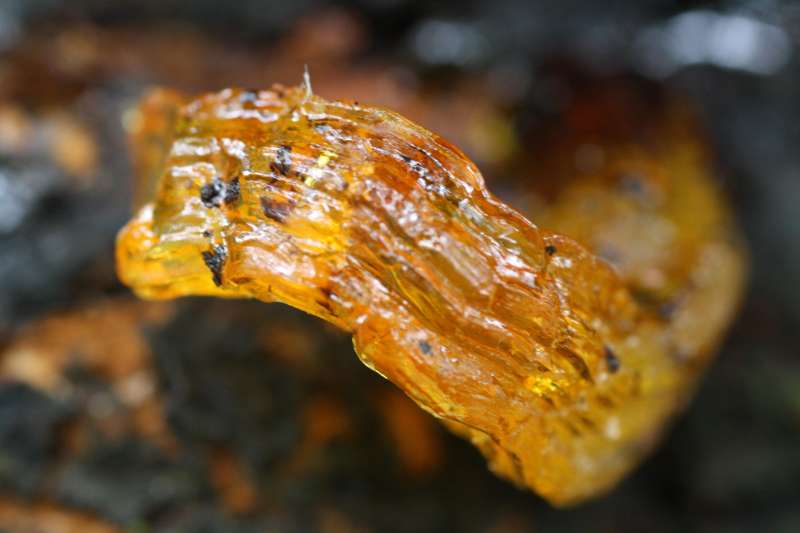 Some time ago, my brother went to visit missionaries in the Dominican Republic. When he came home, he gave me a rather unusual piece of jewelry: an amber drop with a dead fly in it.

It’s an odd little object. If I didn’t know better, my senses would tell me it was made of plastic. Amber doesn’t suck heat away from you like rock does in a cool room. It’s lightweight and you can see right into it to that bug I would sweep off the windowsill if it had died at my house. But, because it got preserved in amber, it’s a treasure. Or, it would be if I could bring myself to wear the thing!

Just what is amber and how do it help scientists piece together the environment of earth’s past?

Amber is tree resin [thick, sticky stuff], often from pines, but can come from all sorts of trees, which got really hard somehow. Some of the trees we know make enough resin to develop amber from are

•evergreens in the Shorea family,
•the Sweetgum tree,
•“broad leafed conifers” in the araucaria family,
•the “bald cypress” family which includes the giant redwood
•a legume (think nuts and beans) tree still used for its resin
•and more legumes including the balsam family

These trees produce resin in the bark as a protection from being eaten by bugs and fungi. A tree will make a lot more resin when something hurts it or puts it into shock like volcanic ash or violent storms with lightning.

From the first day of the Flood, the trees would have been in danger of these kinds of damage. Scientists have found it only takes 3 weeks or less for a modern tree to make way more resin than normal.

And the flood was forty days upon the earth; and the waters increased, and bare up the ark, and it was lift up above the earth. Genesis 7:17

If you read carefully in Genesis, you will notice it took a full 40 days after the rains and “fountains of the great deep” opened before the ark started floating. There was plenty of time for the trees to start mass producing extra resin before the waters climbed high enough to rip their forests apart.

Even if trees are smashed apart quickly, we know they still leak a lot of resin and usually float around instead of sinking quickly. The question is, how did the resin get preserved and hardened into amber?

But, we know the resin had to get fairly hard quickly or the bugs wouldn’t be preserved so beautifully. Do you know what we use tree resins for today? Varnish used to always be made with tree resins because it dries hard, strong, and as quickly as the mix will allow!

We also know you have to cover the resin with watery sediments to protect it from oxygen and drying out. Check out this quote from a Uniformitarian website: 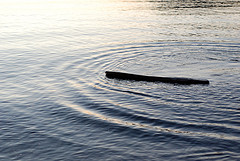 Amber Gallery: If the resin had been deposited on the forest floor, it would have been destroyed by oxidation and drying processes. Therefore the first and most essential step to conservation was rapid transport by rivers out of the forest into oceans or lakes, where the amber was protected from weathering.

Do we need to know more? Well, there is more, coming up on Part 2

The trees of the LORD are full [of sap/resin]; the cedars of Lebanon, which he hath planted; Psalm 104:16

I found the list of different trees we get amber from on this PDF: STRUCTURE AND STRUCTURAL DIVERSITY IN RESINITES AS DETERMINED BY PYROLYSIS-GAS CHROMATOGRAPHY-MASS SPECTROMETRY

And the Institute for Creation Research told me what science-speak words to look for, in their article on Fantastic Australian Amber Supports Young World 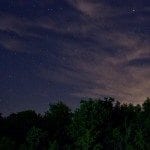