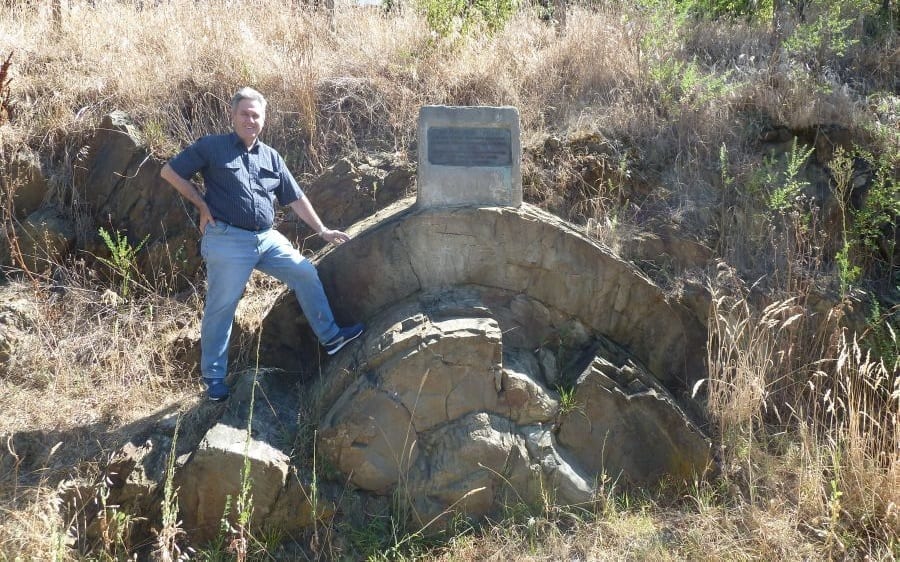 This upward-facing fold, called an anticline, is a nice example of how the gold-bearing strata in the Victorian goldfields are folded. This is 40 km south of Bendigo at Castlemaine, which was also bustling with miners during the gold rush in the 1850s. The bronze plaque on top of the fold says the anticline was exposed in 1874 when Lyttleton Street East was constructed.

The curved stratum next to my leg, about 50 cm [20 inches] thick, is composed of sandstone and interpreted to have been deposited as a turbidite—an underwater sediment-rich, turbulence deposit. This particular one involved a lot of sand and would have covered a large area.

These turbidites were deposited as the waters of Noah’s Flood were rising, during the Ascending phase of the Flood. It’s likely they were deposited one after the other in quick succession, and all folded soon afterwards, within days or weeks, based on the timing of the sequence of events that took place during the Flood, as documented in Genesis 6 to 9.

Here is a good video of what turbidites look like: 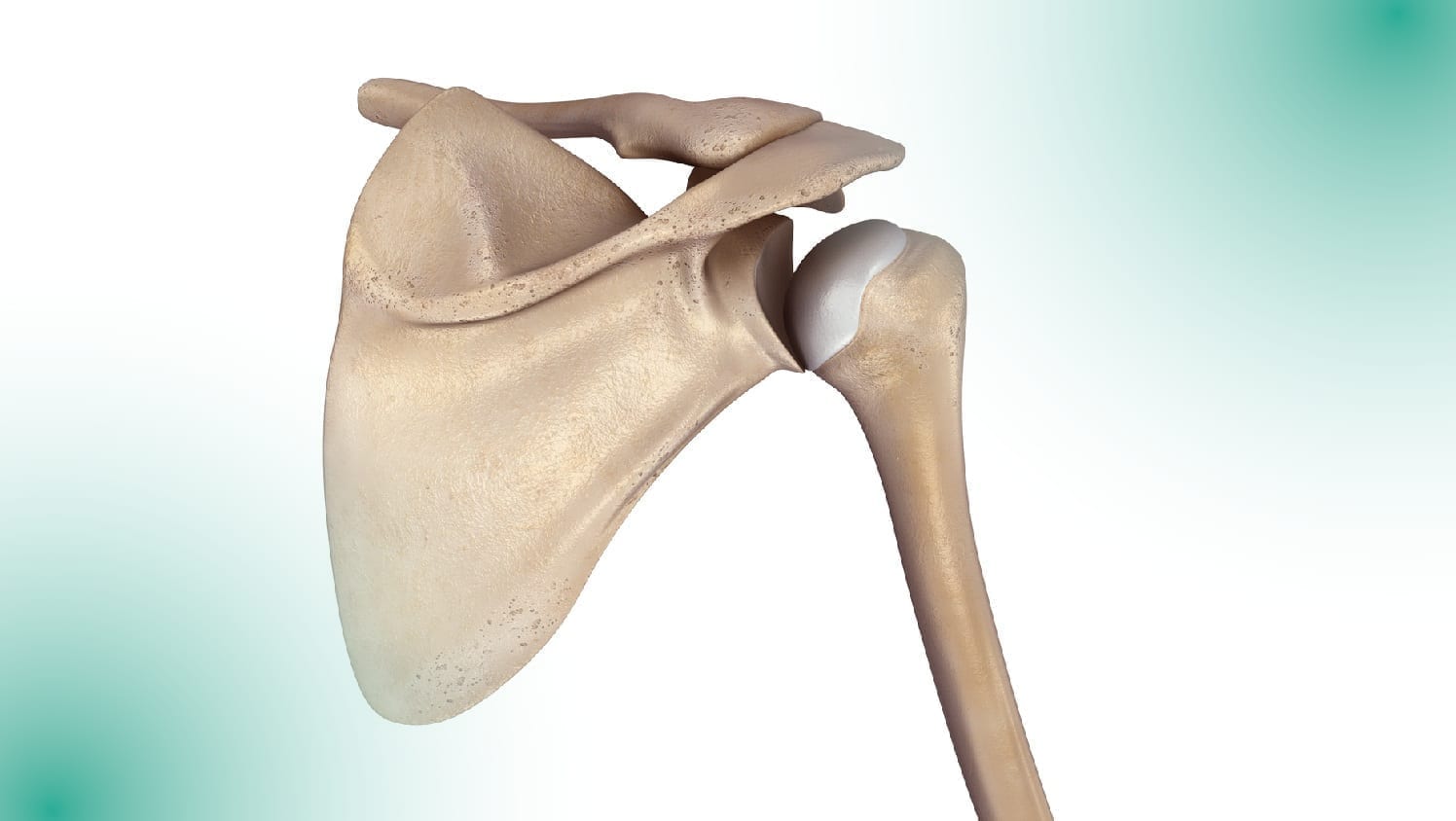