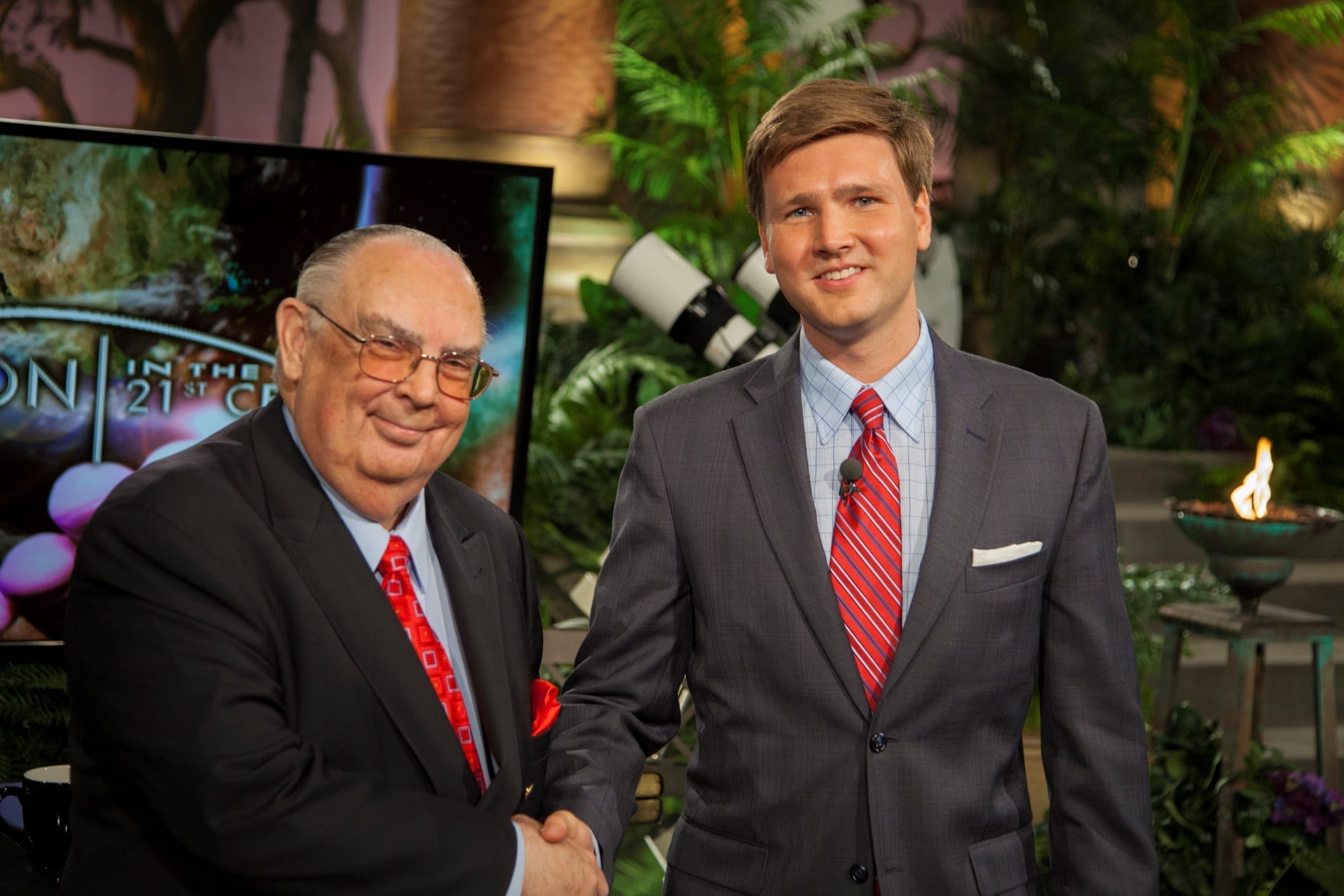 It is with a heavy heart that we announce the passing of Dr. Henry Morris III, the former president of Institute for Creation Research in Dallas TX.

After a brief battle with Covid, Dr. Morris passed on December 12, 2020. Instead of going through the long list of accolades and his accomplishments (which would take dozens of pages), I want to share just a few brief stories of my times together with the man everyone around ICR knew as “Dr. Henry.”

It was 2013. I had just been asked by the largest Christian television network in the world if I would be interested in having my own weekly TV program discussing science and Bible history from a Christian perspective. I felt the Lord leading to follow this incredible opportunity and accepted.

I had enjoyed the work of the Institute for Creation Research for years, but always from a distance. On July 11th, 2013, I arranged a joint teleconference with Dr. Henry and his son. When introductions were made, I asked if he would allow some of ICR’s scientists to appear on my television show, airing to 100 million homes in America on the Trinity Broadcasting Network.

He said that not only would they be happy to allow that, but asked me to be praying about joining ICR’s team. I remember, I got off of the call and jotted down a note that included exclamation points! What an honor.

While our ministry is based in Tennessee, and I knew that the chances were small, it was unbelievable to be considered by the most prestigious research organization dedicated to Biblical science.

On July 31st, 2013, I drove the ministry’s old diesel pickup to the famous Royal Lane address, and walked into the Institute for Creation Research offices. I can’t recall every person I met that day, and who I was to meet in the months to follow, but some would become dear friends and colleagues, like Dr. Tim Clarey, Dr. Jake Hebert, Dr. Brian Thomas (when he was still working on his Ph.D.) and through the years, these relationships and God-connections would result in my meeting a humble and highly intelligent medical doctor, Dr. Randy Guliuzza, who would become the President of ICR.

After Dr. Henry had taken me on a tour of the offices, he pulled his car around and he and his wife, Jan, drove me to the Omni nearby where they had reservations at the restaurant for dinner. As the waiter brought an appetizer that had been specially prepared, compliments of the chef, I remember thinking this was an extremely classy place for this boy from middle Tennessee. We talked for a long time and bonded at that dinner in a way that I will never forget. This was to turn into a lifelong friendship.

On March 11, 2014, I was in Dallas filming my television show for TBN. I decided to stop by ICR’s offices, and as I walked in, a man named James Worrell was leaving. He had ministry outreaches at Prestonwood Baptist Church there in the Dallas area. He looked at me strangely, and then said something to the effect of… “You’re David Rives.” I must have said, “That would be me,” to which he replied that he watched me on television all of the time and would love to connect with me sometime.

That was the start of a long friendship that has continued to this day. I went on into the ICR offices and sat down in front of Dr. Henry’s desk for a nice long conversation. Those were the experiences that stick with me.

On July 9th, 2014, I was in Dallas yet again. This time I had invited Dr. Henry onto my weekly television show, Creation in the 21st Century. When I had talked to him over the phone in May about the opportunity, he humbly recommended that I reach out to some of the scientists on the team, saying they were far more qualified than he. I thanked him for saying that, but reiterated that I wanted him to share his stories and expertise, as he had an oratorical style that was unique.

His previous experiences as a pastor had given him the ability to drive home a point succinctly. We sat down that morning in front of the cameras and filmed several episodes.

I can’t tell you what sitting in front of 3 or 4 studio cameras with hot, bright lights shining down and dozens of crew members staring at you does to the mind. It is intimidating for every guest I’ve ever had on, to say the least. I’ll be candid and tell you… there has never been an exception, not even the great Dr. Henry Morris III.

But within minutes, we had warmed to each other and 15 minutes later, he proceeded to share powerful flood evidences that stick with me even today. You see, I was learning from each Ph.D. scholar that I invited onto my show, and he was no exception.

On Dec 5, 2014, I called Dr. Henry and gave him my vision for Genesis Science Network, the 24/7 television channel that my brother and I launched only months later. I told him that it would be free to the public and that it would air all content dedicated to biblical creation 24 hours a day around the globe.

He thought the idea was intriguing and said that it was possible we could get permission to air all of ICR’s programming. Looking back, he probably got off the phone saying to himself, “That boy is in WAY over his head.” I don’t doubt it.

I must have seemed crazy for attempting something so monumental and requiring the cooperation of every major creation organization. However, a few months later, when my ministry launched the Genesis Science Network, ICR’s content was airing as some of the first programming.

We couldn’t have done it without Dr. Henry’s help and his faith in us.

From 2015 on, we talked many times and I would connect with him when I visited Dallas, as well as help him promote ICR’s cutting-edge Discovery Center during the fundraising stage.

May God comfort the rest of his family, his friends, and everyone at ICR during this difficult time. We know that since the fall of mankind all of creation groans, but praise the Lord, through His sacrifice on the Cross, we can be with Jesus for eternity as a part of His family. Keep looking up! I look forward to sitting down with Dr. Henry in that heavenly future.

We miss you, friend. 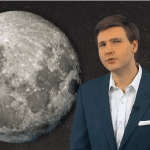 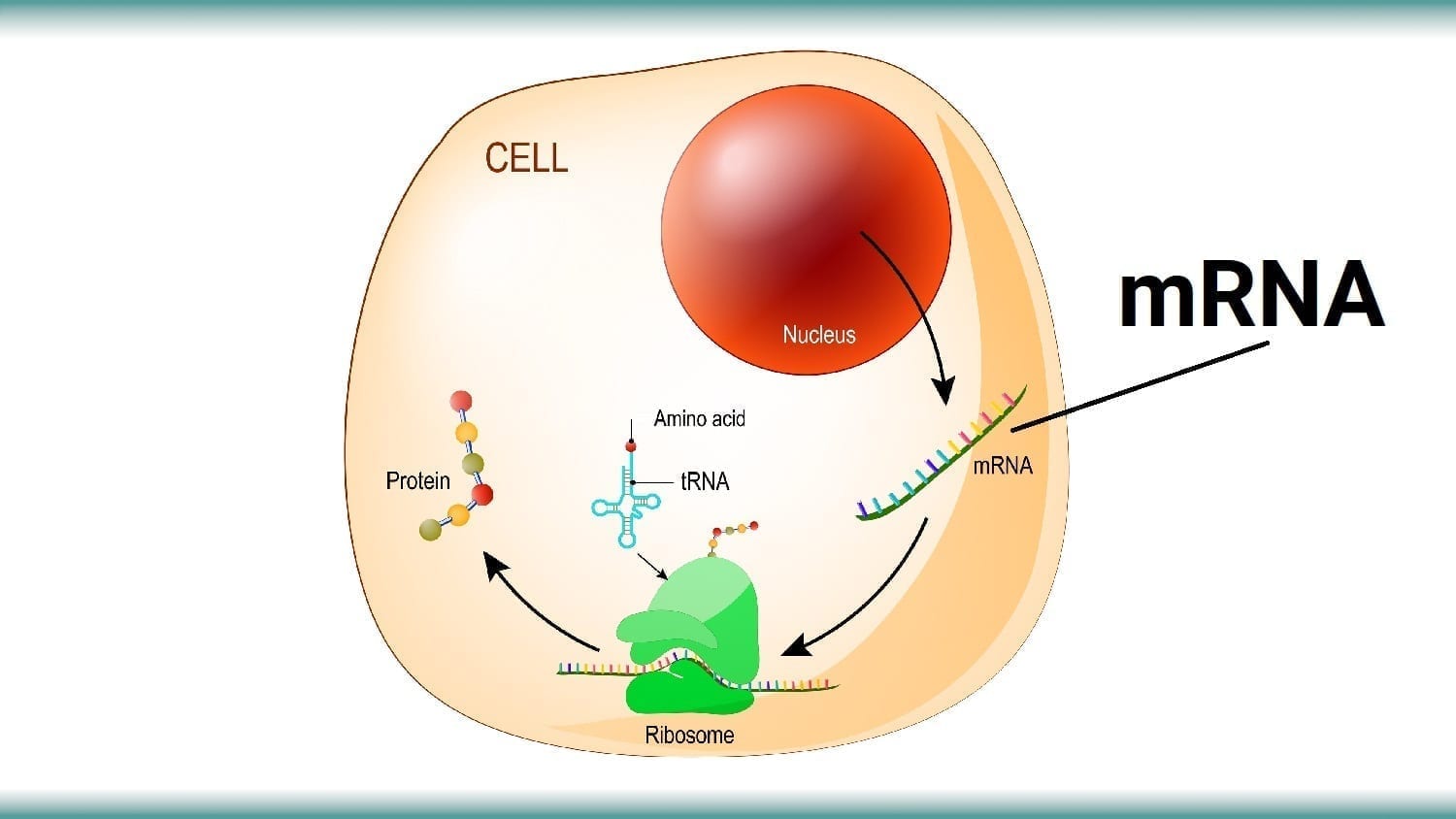