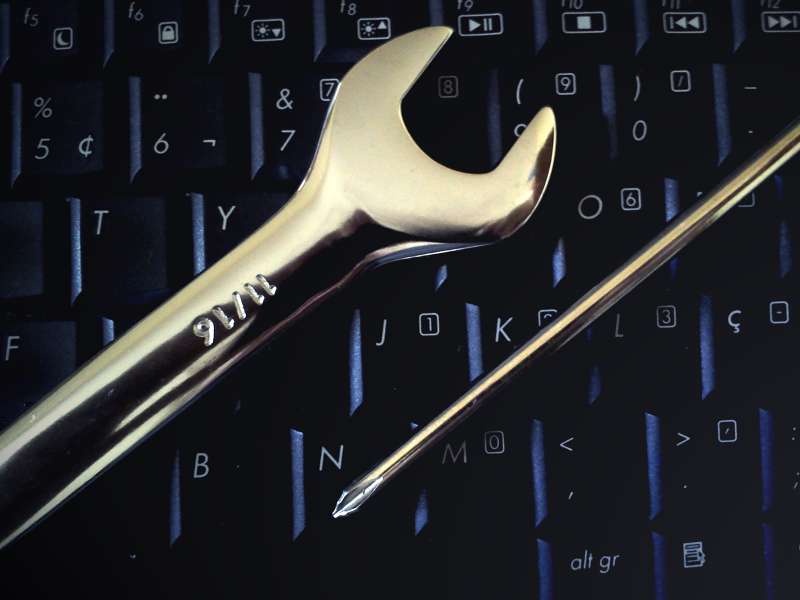 Elon Musk is one of the greatest entrepreneurs of our lifetimes. In 2002, he founded SpaceX. In 2003, he co-founded Tesla Motors. In 2016, he was recognized as one of the top 100 wealthiest people in the world. He’s inventive, visionary, and relentlessly forward-looking.

And he believes our universe is almost certainly a computer simulation.

Here’s how the 45-year-old South African-born business magnate explained his views at the Code Conference 2016:

The strongest argument for us being in a simulation … is the following. 40 years ago, we had Pong—like two rectangles and a dot. That was what games were. Now, 40 years later, we have photorealistic 3D simulations with millions of people playing simultaneously, and it’s getting better every year. And soon we’ll have virtual reality, augmented reality. If you assume any rate of improvement at all, then the games will become indistinguishable from reality.

Later he added, “There’s a one in billions chance that this is base reality.”

In other words, Musk believes that beings outside of our universe became so technologically advanced that they were able to create our universe. As people, then, we are like lab rats—the result of someone else’s experiment. This isn’t reality. It’s a simulation.

This computer simulation argument is intriguing on so many levels. By proposing this, people like Musk are beginning to acknowledge that the universe probably didn’t just happen. That it didn’t pop into existence by itself. That something, or someone, may have created it.

“It’s amazing that humans exist,” admitted Robert Grimminck in his article, “10 Reasons Life May Be A Computer Simulation.” “For life to start on Earth, we needed everything to be just right. We’re the perfect distance away from the Sun, the atmosphere has the correct composition, and gravity is just powerful enough.”

Plus, the fact that we appear to be all alone in this giant universe—the Fermi paradox—is an unsettling reality for those who do not believe in God. Shouldn’t life have evolved on other planets? Where are all the E.T.s?

“If life should exist elsewhere but only exists on Earth, that could be evidence that we’re in a simulation,” Grimminck added. “Those behind the simulation chose to simulate life nowhere else, for simplicity, or to see how humans do alone.”

Isn’t it intriguing that some of the arguments used in favor of the computer simulation hypothesis are nearly identical to those articulated by proponents of biblical creation and intelligent design? Yes, our universe does appear to be carefully fine-tuned. Yes, it does appear that abiogeneisis may be scientifically impossible. Creationists have been making these points for decades.

And so when brilliant atheists propose that we are likely living in a computer simulation, that’s telling. They are not acknowledging that a creator God exists, but they’re coming mighty close.

Thus says God, the LORD, who created the heavens and stretched them out, who spread out the earth and what comes from it, who gives breath to the people on it and spirit to those who walk in it: “I am the LORD.” | Isaiah 42:5-6 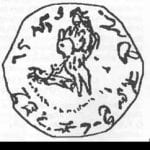