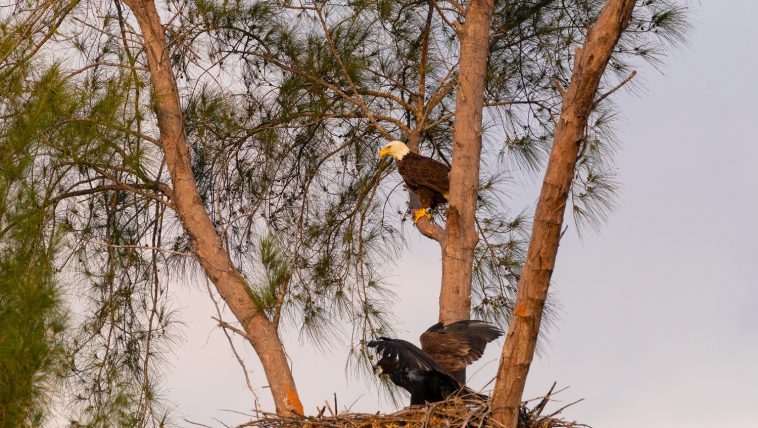 Someone asked about another sermon illustration that involves eagles. Her is a typical version of this illustration:

“To convince the little eagles that the time has come to leave the nest, the parent eagles ‘stir up the nest.’ That is, they rough it up with their talons, and make it uncomfortable, so that sticks and sharp ends and pointy spurs stick out of the nest, so that it is no longer soft and secure, ruining their “’comfort zone.’ The nest is made very inhospitable, as the eagles tear up the ‘bedding,’ and break up the twigs until jagged ends of wood stick out all over like a pin cushion. Life for the young eaglets becomes miserable and unhappy. Why would Mom and Pop do such a thing?

“But to make matters worse, then the mother eagle begins to ‘flutter her wings’ at the youngsters, beating on them, harassing them, and driving them to the edge of the nest. Cowing before such an attack, the little eagles climb up on the edge of the nest. At this point, the mother eagle ‘spreads her wings’ and, to escape her winged fury, the little eagle climbs onto her back, and hangs on for dear life. As if that were not enough, then the mother eagle launches out into space, and begins to fly, carrying the eagle on her back. All seems safe and serene, the little eagle never expected such a thrilling ride — but that was nothing to what was to come shortly. For suddenly, without any warning, the mother eagle DIVES, plummeting downward, depriving the little eagle of its “seat,” and the next thing it knows, it is in free fall, falling, and tumbling down, down, down, in the air, its wings struggling to catch hold of the air currents, but flopping crazily due to its inexperience. For it must learn to flow, and there is nothing like “experience” to teach an eagle to fly! Instinct alone is not enough!

“Just at it thinks all is hopeless and lost, however, the mother eagle swoops down below and catches it once again on its back, and soars back into the atmosphere. Much relieved, the young eagle hangs on for dear life. But just when he thinks everything is ‘OK’ once again, the mother pulls another sneaky trick, and dumps him into the air, alone, again! Once again, the little eagle struggles, this time his wings begin to work a little better, and instead of tumbling like a rock pulled by gravity to certain destruction below, he manages to slow his descent, and is able to stay aloft a little longer, as his wings begin to strengthen. Again, if necessary, the mother eagle rescues him from death, and soars back into the heavens. But just as he thinks everything is finally “hunky dory,” she does it again! And down he goes! Finally, he learns how to catch the air currents and ride the winds, and begins to soar ‘like an eagle’ — and now experiences the thrill of total ‘freedom’ and ‘liberty’! Now he is no longer confined to the parameters of the nest. Now he is free to soar in the sky, and to be a true ‘eagle.’”

Like the previous one I wrote about, there is nothing true in this illustration.

The first thing you have to realize is that when a “baby eagle” is ready to fly (when it is 10–12 weeks old), it is about the same size as an adult. Eagles are amazing flying machines, but they can carry only about one-third of their weight in flight. Thus, even neglecting the horrible aerodynamics of the situation, it would simply be impossible for a mother eagle to carry its fledgling on its back.

The second thing you need to know is the parent eagles don’t have to make the nest “uncomfortable” for their fledglings to leave. The young eaglets have been watching their parents fly to the nest with food in their talons — food that the parents feed to the eaglets. This makes the eaglets associate flying with food. As a result, they eventually want to learn to fly themselves so they can get more food.

How do they learn to fly? The scientific term is branching. They imitate their parents, flapping their wings and hopping from branch to branch. When they are brave enough to actually leave the branches (usually with the help of a strong wind), they typically glide to a nearby tree. If they are hesitant to return to the nest, the parents try to lure them back with food. If they refuse to come back to the nest, the parents will feed them where they are until they are able to reach the nest again. They stay close to the nest while they are practicing their flying technique because they know they will get food if they stay close. Eventually, they master the art of flying and begin to hunt on their own.

There are several videos of eaglets learning to fly (see here, here, here, and here, for example), so there is really no excuse for someone using this illustration. It simply isn’t true.

[For more on the connection between the Bible and fledgling eagles, see: Does an Eagle Carry Its Young on Its Wings? from Answers in Genesis] 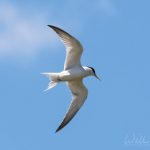 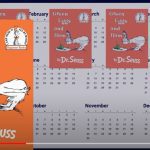