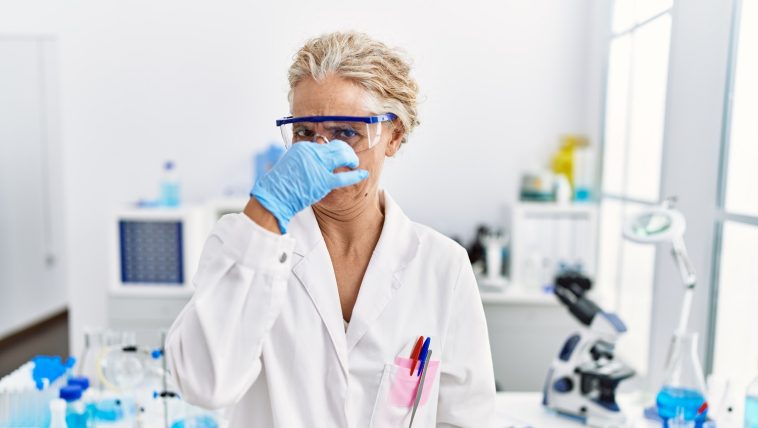 [Originally published in 2016 as Is the Word Creator Allowed in Science?]

This is not the first time the mere mention of “creator” in a scientific article, class, or other public forum has created an uproar.

An article entitled “Biomechanical characteristics of hand coordination in grasping activities of daily living,” was published in the online scientific journal PLOS ONE in January of 2016. The authors wrote about how human hands have an amazing ability to grasp things and perform a multitude of other coordinated tasks. In the article, hands were said to have the “proper design by the Creator.”

If the article had said that hands had been properly designed by nature, there would have been no objections. But because of the use of the word Creator, there was a flood of complaints as many furious readers called, emailed, and tweeted their criticisms. Some called for the editor to be fired while others demanded that the article should be immediately retracted. Some even thought the PLOS ONE Journal itself should be shut down or boycotted.

The journal reacted quickly to retract the article and apologized for the “inappropriate language.” The authors of the article also apologized and blamed the offending language on the fact that English was not their primary language.

On the other side, perplexed Christians who read about the raucous debate were thinking, Of course, human hands are designed by the Creator, as are our eyes, our brains, our hearts, and every other part of our bodies.

Why is saying that hands are the proper design by the Creator offensive to the PLOS ONE readers
Why is the idea of a Creator or creationism almost always out of bounds in scientific discussions?

The answer is that the authors violated a tradition that claims all science must be based on a strategy known as “methological naturalism.” According to this strategy, all science must be explained in terms of natural processes, and anything supernatural is outside the realm of science.

Early scientists made great advances in the field of operational science during the Scientific Revolution because they developed two rules:

These two rules were major reasons for the rapid growth of science during this period.

When operational scientists conducted research on living things, they tried to understand in real time why, how, or what happens as living things live, interact, reproduce, or carry on other life functions. Since they were attempting to explain how living things operate in nature, they only referred to natural processes. Using empirical methods and limiting explanations to natural processes worked extremely well for this kind of research.

The other main field of science is historical science, which began to gain prominence during the 1800s

Instead of trying to understand and explain how things operate in nature, scientists in this field sought to determine how things in nature originated before there were witnesses. Historical scientists tried as much as possible to use the same methods that had resulted in so much success for operational scientists. However, with no witnesses to the beginning and no way to repeat the early conditions, it was difficult to reconstruct the past with a high level of certainty.

But even more important to Christians, historical scientists claimed that only explanations based on natural processes were scientifically acceptable. This was not a scientific necessity for trying to explain the origins of everything. But, the adoption of this policy automatically eliminated all references to a Creator.

So when the word Creator showed up in a scientific journal, scientists who believed that only natural processes were allowed in science reacted as if science itself might be about to collapse.

Trying to understand how things operate in nature is very different from trying to figure out where living and nonliving things came from. Both creation and evolution are types of historical science. Neither are directly testable using scientific research methods. Both are best studied by forensic methods where scientists take whatever clues and pieces of evidence are available and piece them together in the same way forensic scientists would try to solve a mystery. Their goal is to reconstruct what might have happened when there are no witnesses.

The dividing line between scientific creation studies and evolutionary studies is found in how science is defined. The two rules that worked well for operational scientists (empirical methods and only natural processes) have been extended to include all fields of science.

Although God is clearly a logical possibility for what happened in the beginning, science is too often defined so that only natural processes can be used to explain the earth’s history. Any reference to a supernatural act or a supernatural being is automatically eliminated as a possible explanation.

It is not a scientific necessity to treat operational and historical sciences as one united body of knowledge that is investigated in the same way and follow the same rules of science. However, the leading scientists who control the rules insist on applying both principles to all sciences.

Applying these Limitations to Education

Even more significant, the leading science educators also insist on applying both principles to all public schools. Christian parents and students should have no problem with the study of any topic in the field of operational science or with a study about how scientific research is conducted.

But in a typical life science class, students will be taught that the history of the world began when the first living cell formed itself from just the right chemicals. They will be told that all life arose from this common ancestor, which evolved over millions of years by unguided natural processes into the diversity of life on earth today.

Many evolutionists have begun to use the phrase “the fact of evolution” to mean that the Darwinian version of origins is a fact. This leaves the biblical account of a planned purposeful act of Creation, the making of man in God’s own image, and the original man and woman who talked with and had fellowship with God in doubt.

Darwinian evolutionists would never promote outright atheism in public schools because schools are required by law to be religiously neutral. But the possibility of a Creator is never considered. Furthermore, there is an immediate decisive response by many national science organizations to even the simplest efforts to allow the possibility of a Creator or Intelligent Design.

The basic Darwinian explanations for our origins are based only on unguided natural processes, while a designed purposeful supernatural creation is not a consideration in science. In responding to this, Christians should carefully consider Romans 1:18-20, which tells us that humans cannot NOT know that God, the Creator, made everything. Furthermore, suppressing this truth is a great wickedness in God’s sight. 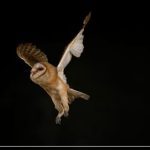