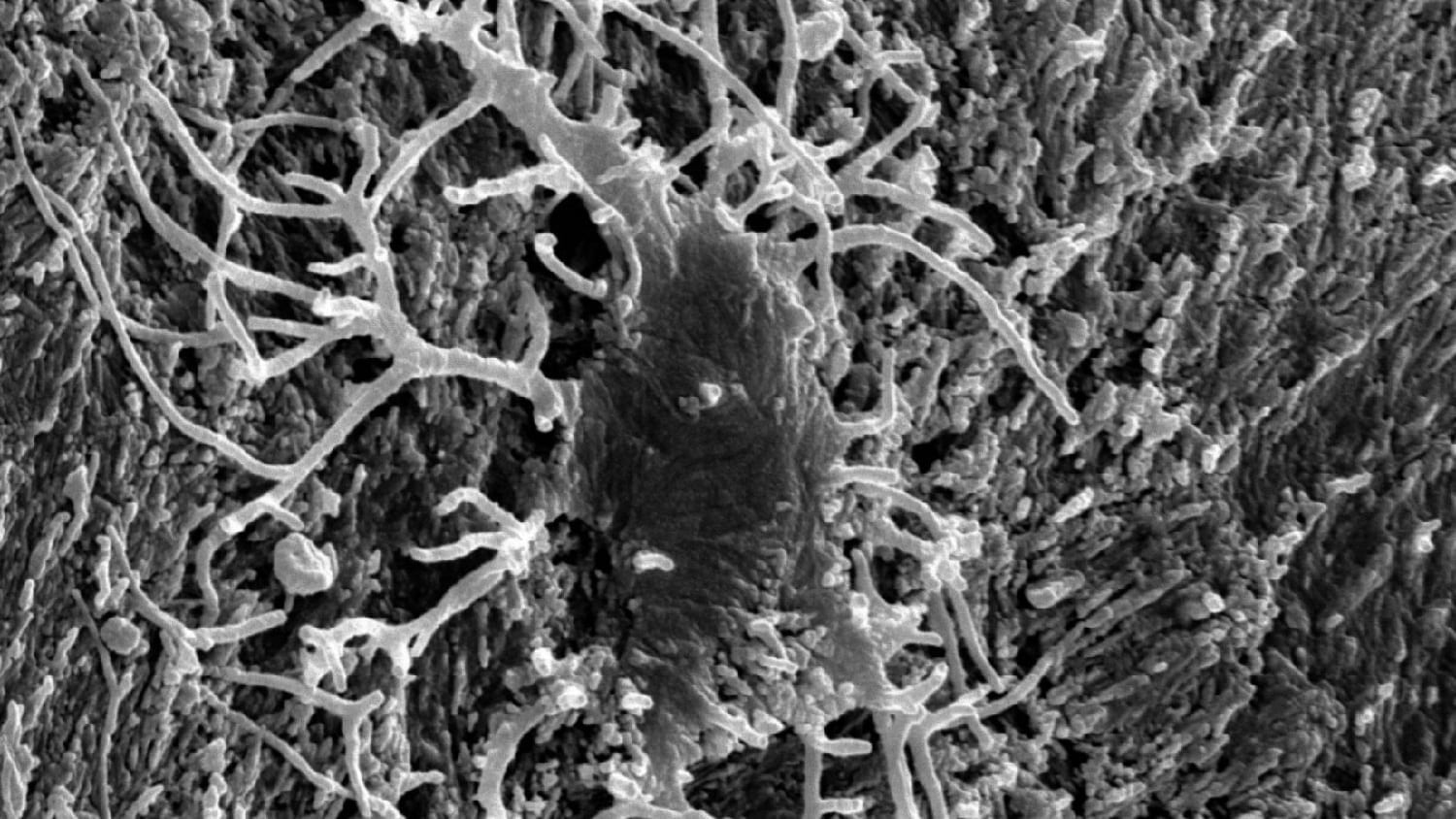 One of the few blogs I read regularly is written by Dr. PZ Myers. While I disagree with nearly everything he writes, I do think he provides an entertaining, “new atheist” perspective on science. Of course, if you dislike foul language, it is best to avoid his blog. Some people are adept at defending their point of view with reason and intelligence, while others specialize in crude insults. It is rather obvious which camp Dr. Myers is in.

Imagine my delight when I was doing my “light reading” this past weekend and found that a blog post of mine was the focus of one of his diatribes! The post is entitled, “Think, creationists, think,” and it is an attempt to discredit Mark Armitage’s excellent work of isolating soft cells from a dinosaur fossil. The problem, of course, is that Dr. Myers didn’t actually bother to read up on the issue, and as a result, he makes some rather silly statements.

For example, when discussing the carbon-14 found in Armitage’s Triceratops fossil, Dr. Myers claims that someone with a PhD in nuclear chemistry (like me) should know that the presence of carbon-14 in the fossil means nothing. After all,

C14 dating uses the ratio of carbon isotopes; it can’t be used on material above about 50,000 years because the quantity of carbon-14 is too low to be reliable, not because it’s nonexistent. If the bone was really young, you wouldn’t just be reporting that there was some C14 in it, you’d be reporting an age derived from a ratio.

Well, had Dr. Myers bothered to click on the link given in my post, he would have seen that an age was reported: 41,010 ± 220 years. As I state in that link, this is well within the accepted range of carbon-14 dating, and it is younger than many other carbon-14 dates published in the literature. In addition, the process used to make the sample ready for dating has been spelled out in the peer-reviewed literature, and it is designed to free the sample of all contamination except for carbon that comes from the original fossil.

Now as I said in my original post, it’s possible that the reading comes from contamination. However, I find that unlikely, given the process used on the sample, the cellular evidence that Armitage found, and the fact that such carbon-14 dates are common in all manner of fossils that are supposedly millions of years old or older.

Not only did Dr. Myers not take the time to read about the carbon-14 evidence, he didn’t take the time to carefully read my blog post, because he seems confused about what it says. He says that I claim there was no chemical process needed to isolate the bone cells, but then I turn around and say that there was a chemical process needed. However, in my original post, I clearly am discussing completely different images in each case.

I begin by discussing the first image in Armitage’s Microscopy Today article, which is from his Triceratops horn. I tell the reader that no chemical process was needed to obtain the soft, stretchy fibrillar bone tissue that was shown in the image, which comes from a light microscope. I then inform the reader that bone cells (osteocytes) can be seen embedded in the tissue.

Dr. Myers’s main complaint, however, is that all of this is the result of contamination. To bolster this claim, he quotes me quoting Armitage. As Armitage admits, plant roots, fungal hyphae, and insect remains are found in the fossil. Dr. Myers replies:

Unbelievable. Utterly unbelievable. He just compromised his own results, and Wile obliviously calls this the “most important part of the article.” I agree, but not for the reasons Wile thinks.

Armitage did not compromise his own results. He simply wrote truthfully about his fossil. In addition, anyone with a basic understanding of histology would know why plant roots, fungal hyphae, and insect remains do not compromise his results in any way. 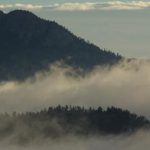