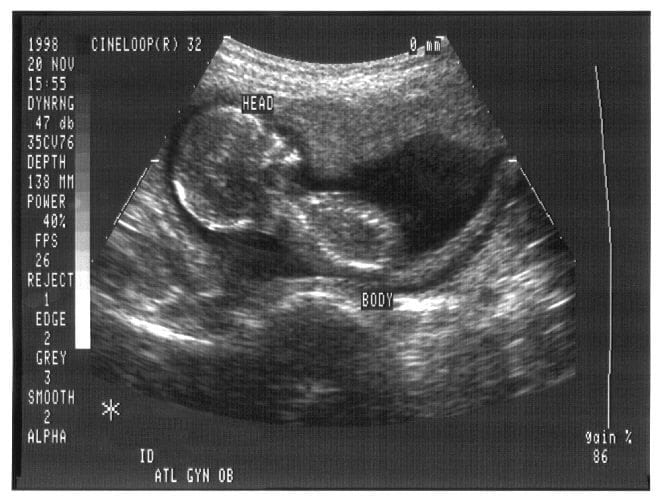 What do the abortion debate and evolution have in common? Well, both stem from a rejection of biblical authority. Our Western culture used to base its thinking and its moral decisions on God’s Word but, largely since the onslaught of evolutionary thinking, God and His Word have been replaced by man and his ideas. The result is a culture where everyone does what is right in their own eyes (Judges 21:25).

As our culture adopted evolutionary ideas about the past and rejected God’s Word as the foundation for our thinking, we’ve seen human life devalued. Our culture today prides itself in being “tolerant” of everyone and everything. Yet if someone dares to speak up and say abortion is morally wrong, they are deemed intolerant and discriminatory against women and women’s healthcare. Yet this supposed tolerance certainly does not extend to the unborn. Since our culture, by and large, believes that we evolved, then morality also evolved, we are just animals, and we set the rules.

One fruit of this new mindset is the abortion holocaust. Thankfully, those who hold to the sanctity of life were recently able to praise God for a victory in the state of Kansas. Lawmakers passed a bill that bans “dismemberment abortion.” According to The Christian Times, this bans all abortions “with the purpose of causing the death of an unborn child, knowingly dismembering a living unborn child and extracting such unborn child one piece at a time from the uterus through the use of clamps, grasping forceps, tongs, scissors or similar instruments that, through the convergence of two rigid levers, slice, crush or grasp a portion of the unborn child’s body in order to cut or rip it off.” While this language is gruesome and some liberal writers are accusing the authors of the bill of “aim[ing] for maximum shock value,” this language accurately describes the process that murders thousands of babies that are killed in the second trimester. Such barbaric practices are not only practiced in our supposedly modern and enlightened culture, but they are legal in most states.

Sadly, abortion was in the news for another reason. The state of New York is reportedly trying to pass a bill that “would allow an abortion procedure that has abortionists shooting poison through the hearts of unborn children to kill them.” This bill, which apparently has made it past the state Assembly, would also “change existing New York State law, which currently allows for abortion in the third trimester when the mother’s life is in danger, to allow abortion on-demand throughout all nine months. The law would be changed to allow abortion for any reason deemed ‘relevant to the well-being of the patient’ including physical, emotional, psychological, and familial factors, and the mother’s age.”

This highlights how far our culture has gone from biblical truth. Instead of valuing life, as God does, our culture views life as disposable. If life is inconvenient, get rid of it. Ironically enough, if someone poisoned or dismembered a kitten piece by piece with a sharp instrument the outcry would be deafening and likely death threats would be made against whoever did it. But as long as it’s an unborn child it is considered acceptable.

But life is not disposable. Life—all human life, no matter how old or young or developed—is made in God’s image (Genesis 1:27) and intrinsically deserves to be treated with dignity and respect. As the Psalmist writes,

“For You formed my inward parts;

You covered me in my mother’s womb.

I will praise You, for I am fearfully and wonderfully made;

Marvelous are Your works,

And that my soul knows very well.

My frame was not hidden from You,

When I was made in secret,

And skillfully wrought in the lowest parts of the earth.

Your eyes saw my substance, being yet unformed.

And in Your book they all were written,

The days fashioned for me,

Life has value and worth because it was created by God. We are not at liberty to decide which life is worth protecting and which life isn’t because we have a Creator who has given us a clear moral foundation in Scripture. 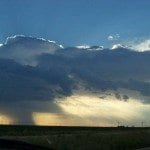