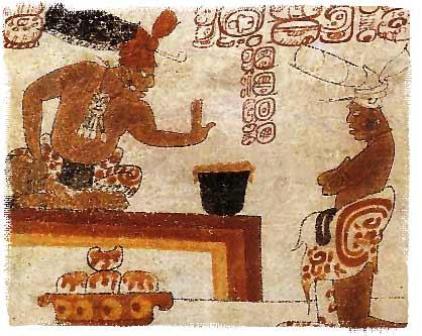 “And God said, Behold, I have given you every herb bearing seed, which is upon the face of all the earth, and every tree, in the which is the fruit of a tree yielding seed; to you it shall be for meat.” Genesis 1:29

It has been written against, outlawed, and is the original “food of the gods.” Modern science is finding that chocolate seems to offer some positive health benefits.

When Cortéz and his soldiers came to the New World, Montezuma offered them his people’s favorite hot chocolate. But Montezuma’s people didn’t add sugar to the chocolate. Instead, they added ground-up hot peppers. This was real hot chocolate! The Spanish thought it was terrible stuff. Luckily for chocolate lovers, they did take some of the beans back to Europe. There it dawned on someone to leave out the peppers and add sugar instead. By the eighteenth-century, chocolate houses had become so popular that brewers of alcoholic beverages demanded legal restrictions against chocolate because it was ruining their business.

Today, Americans eat an average of 10 pounds of chocolate per person per year. Chocolate also contains a mild anti-depressant as well as theobromine, a unique substance that perks you up and calms you down at the same time. And contrary to popular thought, chocolate is not addicting.

While chocolate may seem a trivial subject, it has given those who like it a lot of enjoyment. It is one of those gifts God has given us that makes life a little more enjoyable – but is totally unnecessary. And this offers us a lesson about His gracious thoughts toward man.

Prayer:
Dear Lord Jesus Christ, You made all that is. I thank You that You have made some things which we don’t require, but which cause us to rejoice in Your generosity. Help me never to misuse Your good gifts. Amen.
Notes:
Photo: A Mayan chief forbids a person to touch a jar of chocolate. 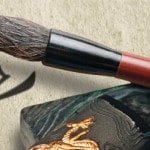 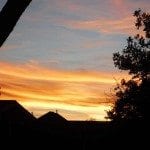