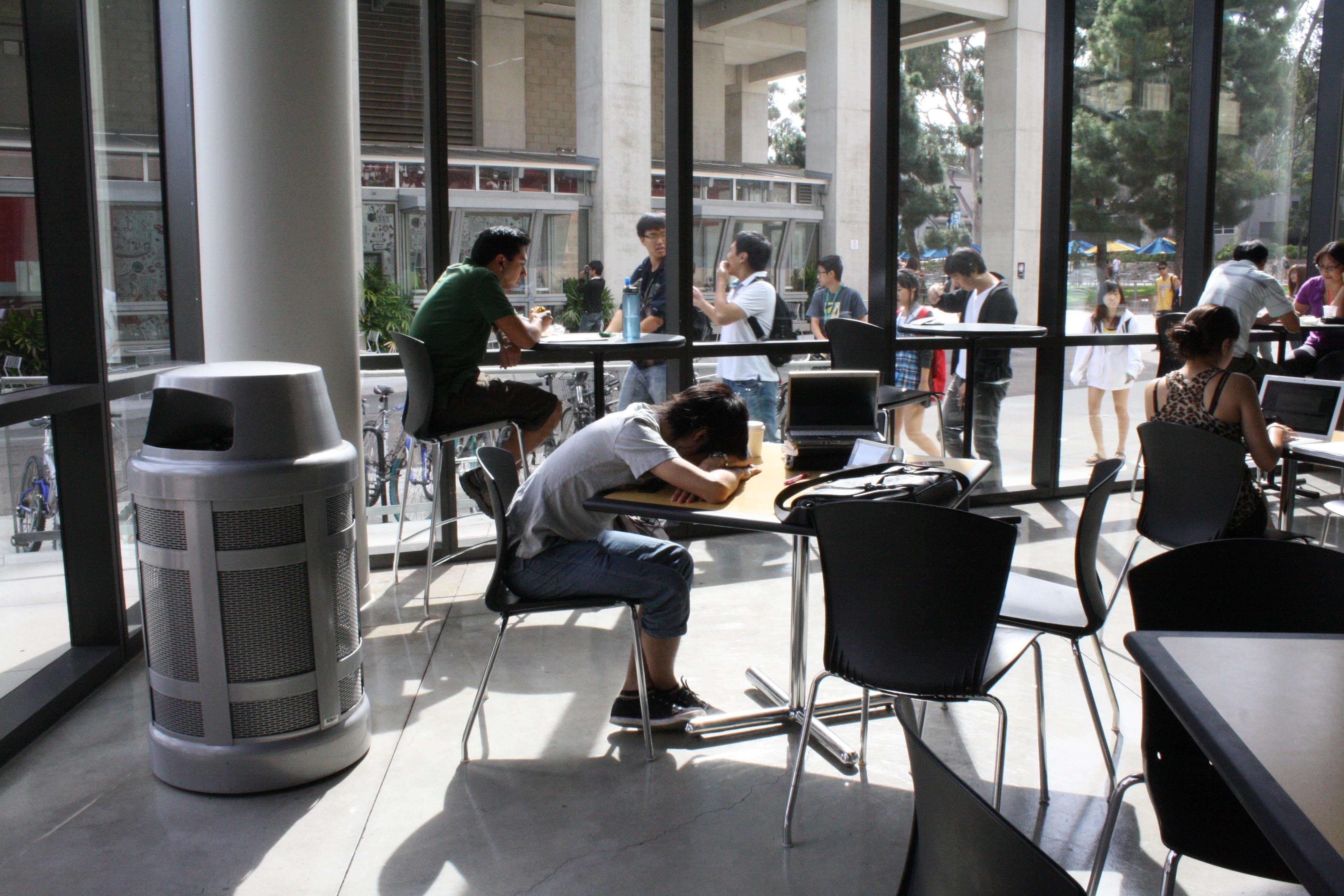 A national survey a few years ago targeted the school Presidents, Deans, Science Heads and Theology Heads at Christian colleges and universities regarding biblical authority. A total of 312 people were interviewed.

Out of the school presidents, vice presidents and department chairs, 59.6% of these Christian educational leaders accept creation in six days (that is 24 hour days).  Incredibly, 10.9% of these institutions teach that evolution is true.  The term “evolution” itself is confusing, but most commonly means Atom-to-Adam transformation or the concept that all living things came from a universal  common ancestor.  Only 42.3% of these leaders adopt Young Earth Science (YES).  [1]  Furthermore, just 74% of these leaders believe in the inerrancy of Scripture. [2]

The results from the leaders of the Religion (or Theology) Departmen and the Science Department on whether our planet is relatively new or extremely old were intriguing.  A full 57% of the Science Dept. chairs support a young earth – could it be that there is evidence that supports recent creation? [3]

How can we help turn the tide with respect to the movement that questions the early chapters of Genesis?  There is a great need for our youth to understand the Christian Worldview. [4]  Because Christians have a deficient worldview they hold to a weak view of Genesis chapters 1 to 11.  Francis Schaeffer (d. 1984) helped popularize the importance of worldview.  Schaeffer, looking at his teachings  overall, falls into the creationist camp.  Schaeffer held to a non-tranquil Universal Flood, the possibility of man-dinosaur coexistence and that nuclear decay rates may not be constant. [5]  According to John Stonestreet,

… one who may have influenced Protestant Evangelicalism more than any other towards worldview thinking is Francis Schaeffer.  Schaeffer’s most significant contribution was bringing the concept of Christian worldview out of the academy to popular Christian thought.

Why have so many Christian schools gone astray?  They have been unduly influenced by scholars who hold that creationists are misguided:

Creation science has damaged Evangelicalism by making it much more difficult to think clearly about human origins, the age of the earth, and mechanisms of geological or biological change. But it has done more profound damage by undermining the ability to look at the world God has made and to understand what we see when we do look. [6]

Christian schools have compromised, but what is the solution?  Students and educational leaders should read books that help restore Evangelical foundations.   Sacred Cows In Science challenges mainstream science with such worldview topics as Darwin, eugenics, animal rights, abortion, climate change, non-material nature of the mind and gay activism.  Norbert Smith (Ph.D. Zoology) is the editor and has been a creationist leader for many decades.  Our contribution to this work defends the historicity of Noah and the Flood.

Now therefore, fear the LORD, serve Him in sincerity and in truth, and put away the gods [evolution, old earth compromises] which your fathers served on the other side of the River and in Egypt.  Serve the LORD!  And if it seems evil to you to serve the LORD, choose for yourselves this day whom you will serve, whether the gods which your fathers served that were on the other side of the River, or the gods of the Amorites, in whose land you dwell.  But as for me and my house, we will serve the LORD. (Josh. 24:14, 15) 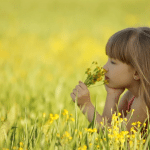 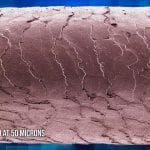