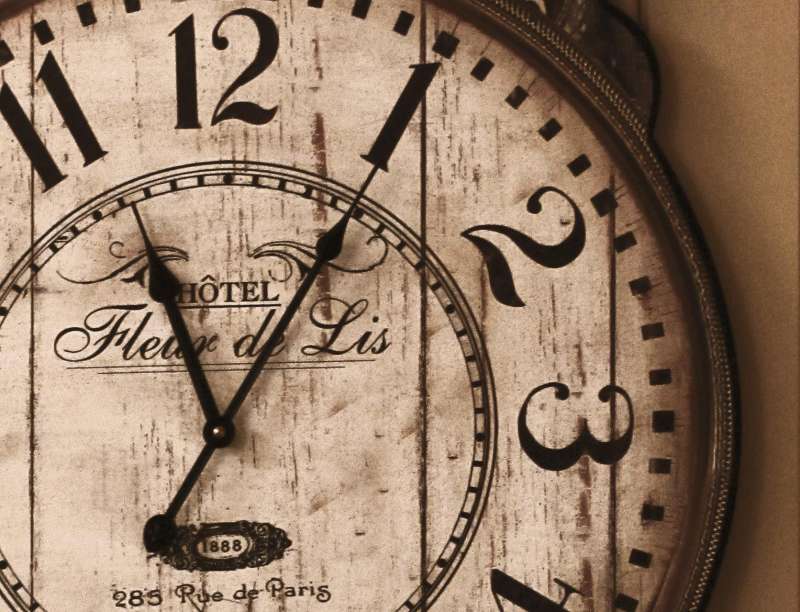 The account of history according to the Hebrews is quite precise, as opposed to other narratives.  In order to test it, we need to recognise some presuppositions involved and deal with the text.  Also, some parts are easy and some parts… not so much.  In the beginning we hit the ground with a running count of the ages of the patriarchs.  Adding up their ages proves to be easy for children to do to practice addition and learning history at the same time.

If we add up the years from Adam to the year of the Great Flood, we get 1656 years.  These are solar years, which have a precise length of cycle that we can measure with precision today.  This is where chronology gets tricky, but not insurmountable.  The Massoretic text of Genesis 11 tells us that “Two years after the flood, when Shem was 100 years old, he became the father[d] of Arphaxad.”

Two years after the flood began or ended?  And how long was the flood?  I don’t want to dwell on this issue too long so suffice it to say the flood lasted a full solar year and therefore touched two years, counting inclusively.  This is the first discontinuity in the text.

Assuming this is saying two years after the flood ended bring us to 1658 for the two years the flood touched, and 1660 for the year that Arphaxad was born.  The counting continues with much shorter age spans until Jacob, the 22nd in the line of patriarchs.  From then on Jacob is called Israel.

One can see how detailed this gets.  But to make a long story short (too late!) let’s tie this back into Creation Science.  The year is not an exact multiple of the day, so we need to do multiplication to find out certain things.  The year is 365.242199 days long, so to get to Jacob’s birth year we multiply this by 2110 x 365.242199 = 770661.04 days.  Because of clues in the text (Exodus 12:40) we tie the exodus to Israel’s birth.  The exodus occurred on Nisan 14, which if Jacob was circumcised on that date would put his birthday eight days before on Nisan 6.  This is Nisan 1 + 5 days, which would bring us to a total of 770,666 days for Jacob’s birth since the first Nisan 1, 2110 years before.  It is hard to miss the incredible coincidence of these special numbers associated with Israel, who was created by God as all things and nations were, but sanctified, that is to say, set aside for special use. 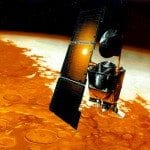 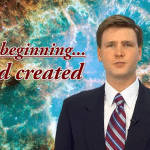