Some Christians adopt the notion of deep time from the evolutionists. Then they mix the idea into the account of creation in Genesis chapter one to produce a syncretistic worldview. One such Christian  published the following in 1983.  He wrote, “…the universe originated from a primeval explosion, or ‘big bang,’ beginning about 18 billion years ago.” He then claimed that this agrees with the first sentence of the Bible—but does it?

Reproduced here is the diagram that I created showing his timeline and that from the Bible:

Here you have a strong contradiction between the claim that one believes the Bible, which states that the earth was created in the beginning,  and the claim that the earth appeared at more than 9 billion years after the beginning. What is claimed about the respective ages of the universe and the earth speaks so loud that I can’t hear the claims about believing the Bible. Notions about deep time being consistent with the Bible fail that first test for truth.

They are absolutely false!

Now, check out the biblical timeline. Note that there have been over 300,000 weeks since the creation week. The heavens, earth, and all that the universe contains were created in that first week—the beginning of weeks—according to the Holy Spirit (Exod. 20:11). The biblical timeline shown here is thoroughly consistent with the biblical text and with the teaching of Jesus in Mark 10:6,

But from the beginning of the creation God made them male and female [referring to Adam and Eve].

So humans were created at the beginning as well, but they don’t show up until the very end in the Syncretistic Worldview Timeline.

Should I believe Jesus, the Holy Spirit, Moses and the truth or the compromisers and error? I’m going with Jesus et. al.! How about you? 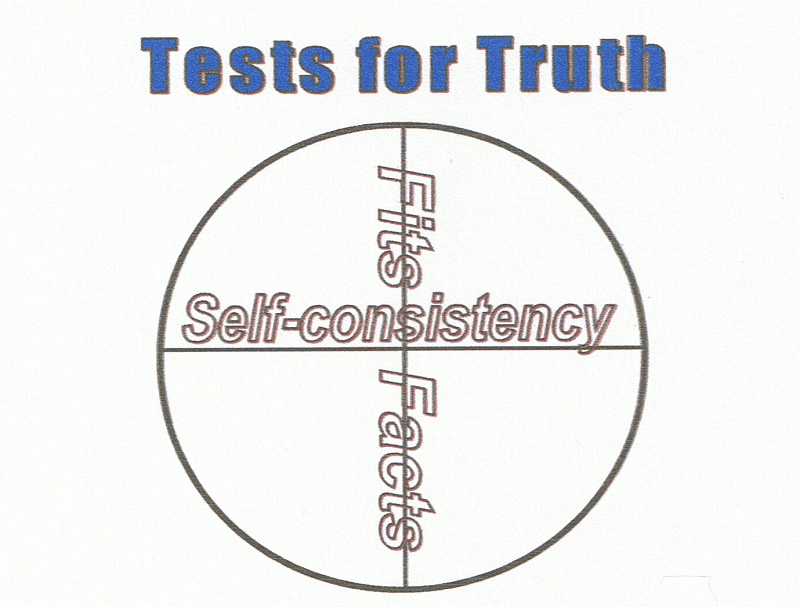 We were told seven times in these seven references… when will we “get it?” 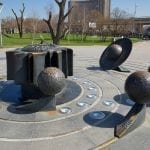