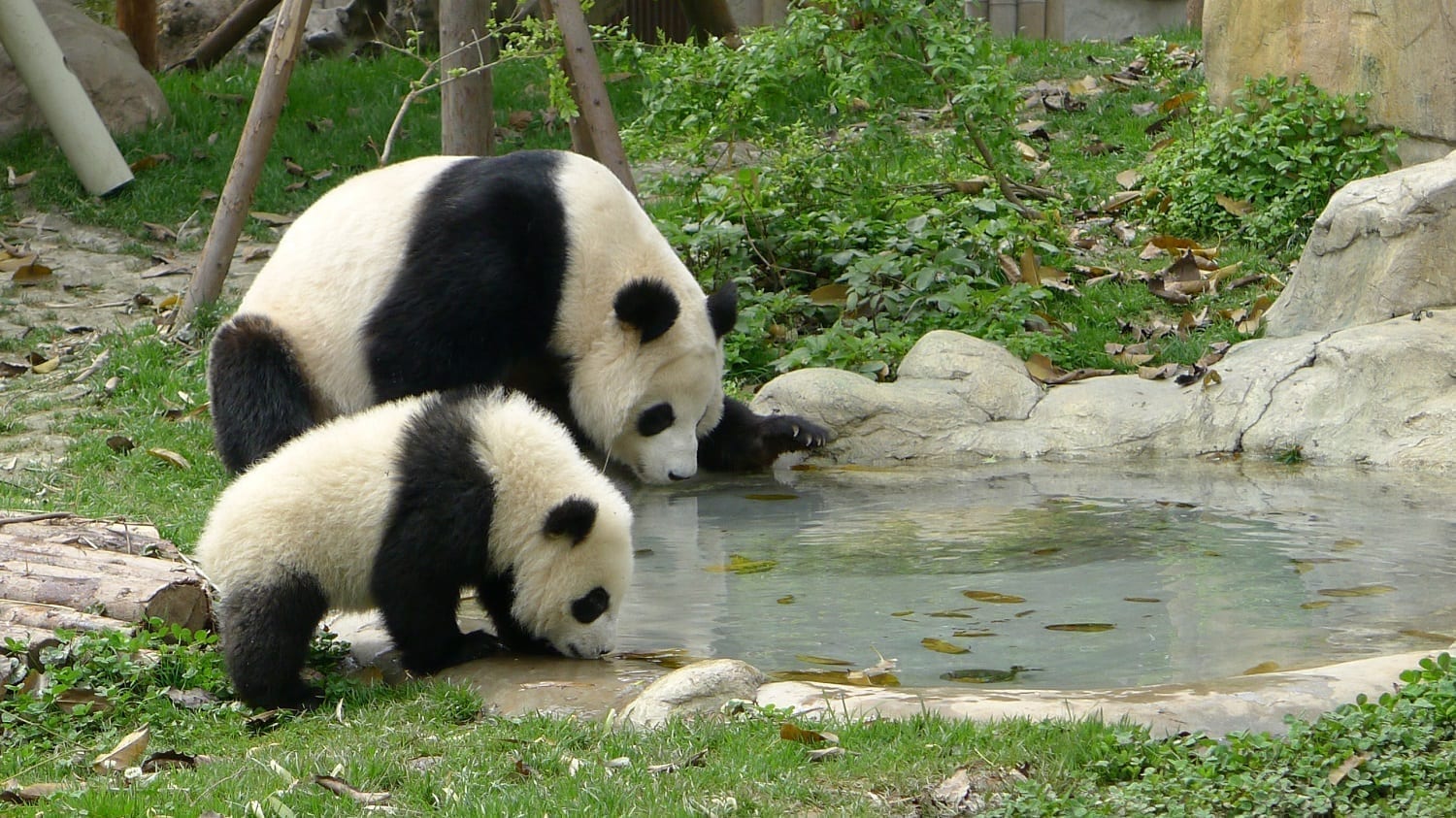 The phrases “after his kind” and “after their kind” occur ten times in Genesis chapter one. The strong emphasis in creation week on bringing forth life established the Law of Biogenesis. That law can be summarized as “life comes only from life.” It precludes the spontaneous generation of life, and the vast variety of living creatures declare the glory of God.

In spite of this assurance from God’s word, people long ago still believed in the spontaneous generation of life. So it took the scientific experiments by Francisco Redi (1660s), Lorenzo Spalanzani (1760s) and finally, Louis Pasteur (1860s) to falsify that old wives tale.

Pasteur and his predecessors dealt with the idea of the spontaneous generation of  living organisms in an  atmosphere with oxygen. When they established the Law of Biogenesis under those conditions, evolutionists shifted their focus to the spontaneous generation of molecules necessary for life in a mixture of gases without oxygen (i.e. a reducing atmosphere). The reason for excluding oxygen from the air is that it would react with many molecules and prevent the formation of the big molecules needed for life.

So, for more than six decades, scientists such as Dr. Stanley Miller have been using their intelligence to design  experiments with reducing atmospheres in an attempt to create the molecules needed for life in the laboratory. The goal was to deny God’s glory by showing that God wasn’t necessary to get life started. Supposedly natural processes could do it by random reactions.

So far the results indicate that human intelligence and bio-engineering expertise are not capable of copying what the natural processes supposedly did by chance. Yet, a great deal of time and money are still spent each year at the origin of life laboratories on the east and west coasts of the United States.
The specific goal is to create the precursors of life by natural processes. Even though much human intelligence and bio-engineering are employed in designing these experiments, the experiments have been and continue to be colossal failures.

Suppose an experiment should one day be successful?…

and scientists produce and organize biomolecules so that a new life form takes shape. What would it mean?
It would emphatically show that the notion of evolution, which absolutely excludes both intelligence and design in its mindless, undirected and purposeless process, is false. Since both intelligence and design are key factors used by the scientists to  design experiments, they would have accounted for the success.

Thus, running origin of life experiments is an illogical, self-refuting quest because both failure and success disprove evolution. Scientists who still pursue the quest suppress the truth (Romans 1:18-22) and deny God’s glory in biology. 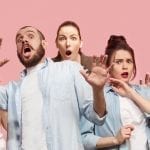 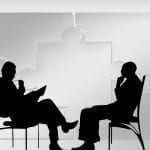