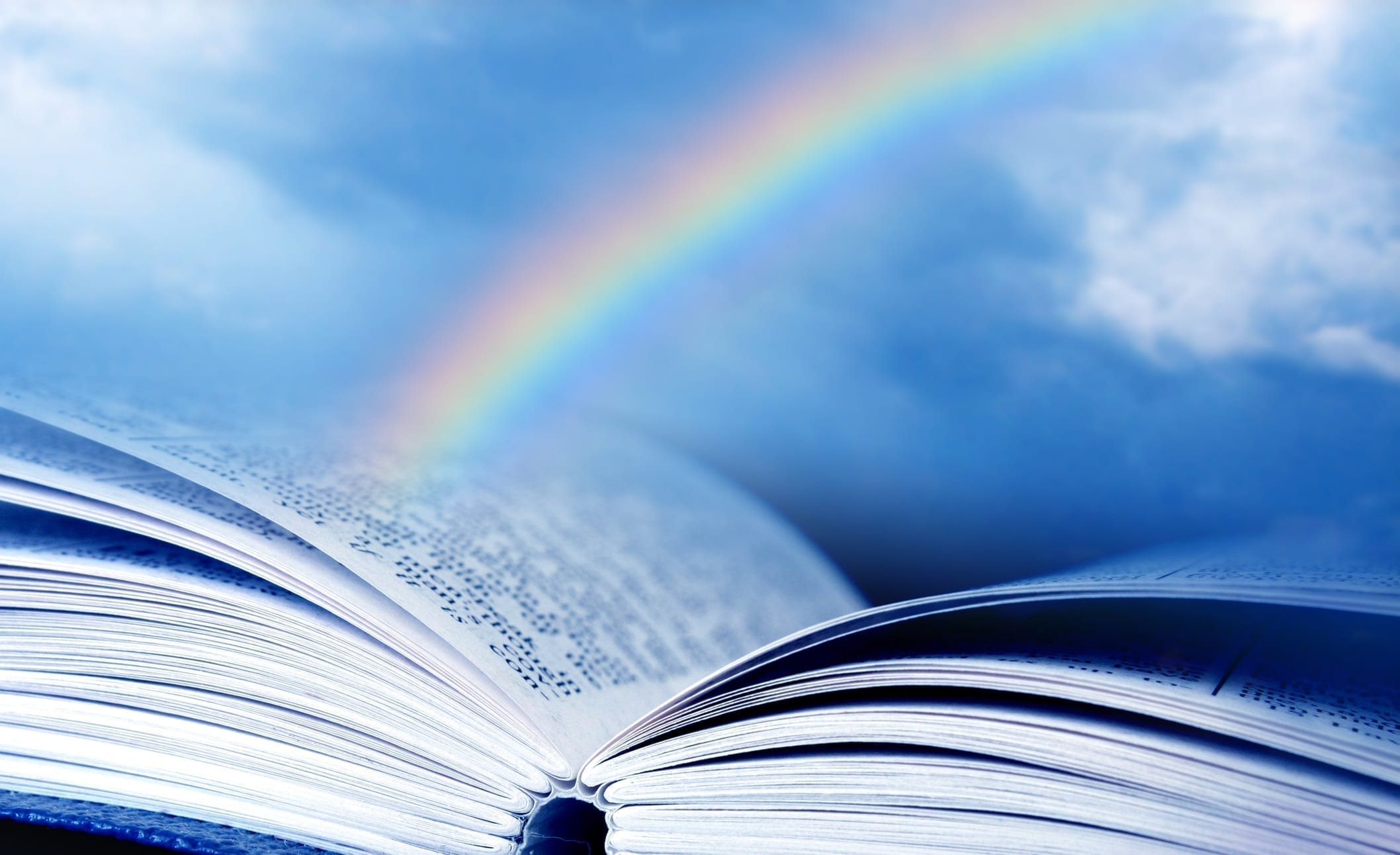 Some of today’s Christians interpret many parts of the Old Testament as fairy tales that God put in the Bible to teach a spiritual lesson. Jesus, however, trusted the Scriptures completely as history set in real time and space. He always considered them as trustworthy facts, not myths.

Jesus acknowledged that Adam and Eve were the first married couple:

Some Pharisees came to him (Jesus) to test him. They asked, “Is it lawful for a man to divorce his wife for any and every reason?” “Haven’t you read,” he replied, “that at the beginning the Creator ‘made them male and female’, and said, ‘For this reason a man will leave his father and mother and be united to his wife, and the two will become one flesh?’ Matthew 19:3-5

Jesus presented Noah and the Flood as a historical fact:

Jesus told about Sodom and Gomorrah as real places:

Truly I tell you, it will be more bearable for Sodom and Gomorrah on the day of judgment than for that town. Matthew 10:15

He told of Jonah as really surviving in a sea creature’s belly: 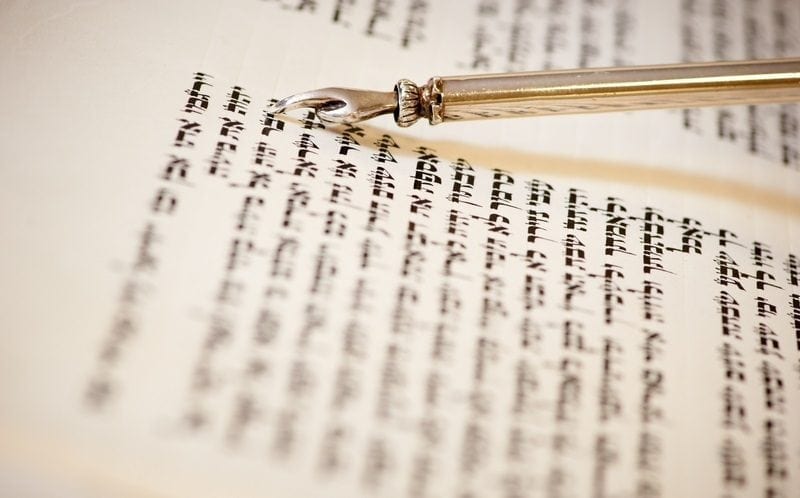 In John 10:34-35 Jesus said, “Scripture cannot be broken.” Jesus was teaching that not only is the Bible’s historical record accurate, but also its prophecy, morality, theology, etc. He stated plainly that the Old Testament is above all man-made traditions, teachings and ideas. No standard is higher than Scripture for what we are to believe and obey.
Jesus told the people of His day that the Old Testament is clear and can be understood.

He rebuked His listeners for not understanding and believing what the text plainly says. Many of today’s Christians fall into the same trap. They refuse to read the passages of Scripture as true historical events, even when the text clearly indicates that they should be understood in that manner. 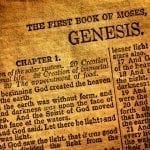