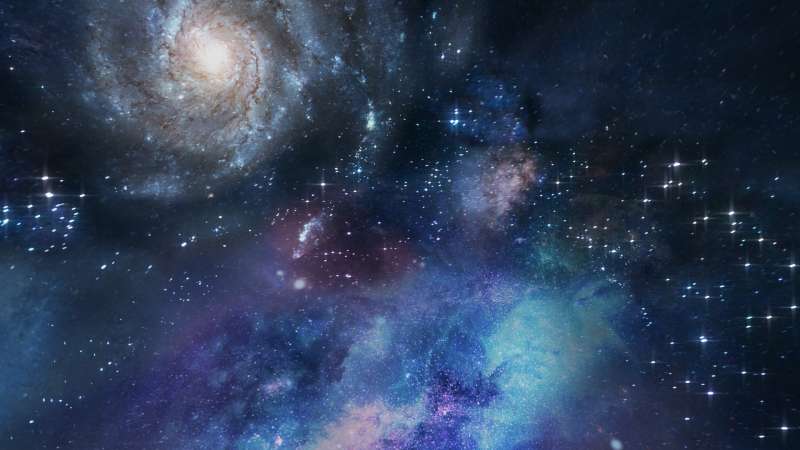 There is an important difference between a mature creation and apparent age. God is not deceptive and would not create things with a false appearance of age. But he did create the universe functionally mature. Careful study can show the difference.

For example, while Adam was created as an adult, and adults usually have to go through the childhood stages to reach adulthood, Adam didn’t. He was created mature. However, he was not created with false signs of aging. Thus, on first glance, a doctor examining him right after his creation would have thought he was 20 or 30 years old due to the body size, ability to grow a beard, sexual maturity, etc. But on closer inspection, the doctor would notice something peculiar. There would be no wrinkles, no scars, no callouses, and no belly button. Adam wouldn’t show signs of actual aging or having lived years on the earth or having been injured in events that never happened. If he had, that would be apparent age, not merely a mature creation. Close inspection would be needed to indicate the difference. Whereas a cursory inspection and initial conclusion might point to a man who had lived a couple decades or more, closer and more detailed inspection would give reason to think he hadn’t actually started as a baby and grown to adulthood, and thus the appearance of age would disappear.

God also created animals fully grown, not as embryos, and created trees that were mature and bearing fruit, not mere seeds or seedlings. Looking at a newly created tree, one might think it had taken decades to grow to that size, but closer study might find that the tree has no growth rings indicating seasonal changes it had never experienced or that it has no scars from broken branches that never existed. A newly created animal would similarly bear no scars or defects indicating a history that never occurred. While soil of some kind might be necessary to create for sustaining plants, it would not be necessary to have the ground covered in dead leaves from trees that never existed.

Observations like these could potentially tell the difference between a functionally mature creation and a false appearance of age that is not necessary for function. I don’t know what the world actually looked like at creation, but these are the sorts of things one could have examined to find evidence of a supernatural creation or other unusual origin in something that would usually take a long time to develop.

We can do much the same kind of investigation when we study our planet today. At first glance, there are a number of features that appear to be signs of great age. On closer inspection, there is evidence that they did not actually take a long time to develop. Distinguishing between apparent age and real age takes careful scrutiny.

One might look at the amount of sedimentary rock on the planet, which would indicate millions of years of slow sediment deposition (which is the way we usually get such sediment deposition), and think these rocks are many millions of years old. But on closer inspection, we see that there is little or no erosion between most of those layers and there are animal and plant remains in the layers that appear to have been buried very rapidly and are well preserved and in positions that indicate catastrophe. There are fossils that extend between more than one layer. There are soft tissues found in some of these fossils, including in the remains of dinosaurs, in which individual cells and their parts can be distinguished quite clearly. These features and others lead one to believe that the sediment did not actually take millions of years to deposit and that another, more rapid and catastrophic explanation fits the evidence best.

In some creationist circles, because we believe in a supernatural creation that was made mature, and thus that some things may look older than they actually are, some may wish to simply accept all cases of apparent age as being created that way. This, however, is a bad approach. It’s a God-of-the-gaps argument in which we simply assert that God created it that way to avoid having to deal with the evidence. And when we use that sort of argument, we give ammunition to those who wish to criticize Biblical creation.

Perhaps the most problematic embrace of apparent age is to explain away distant starlight by suggesting that it might have been created in transit rather than originating at a star. Yet this would be apparent age, not merely a mature creation. Mature creation is creating an actual star instead of a dust cloud that must condense into a star. Saying that the starlight we see that appears to tell us chemical composition, location, distance, motion, and also events that have happened to that star did not actually come from an actual star or actual events would mean that starlight serves only to deceive through apparent age. What’s more, if that were true, then the night sky (all but the nearest stars, anyway) is just a sparkling facade – a light show with no substance – and we have no ability to know what is actually out there in space or to study it. This is a necessary and unavoidable conclusion from starlight created in transit.

For a more specific example, take SN 1987a, a supernova observed on earth in 1987. It occurred at a distance of about 168,000 light years from Earth. Because of the great distance (far greater than 6,000 light years), the light from this supernova event that reached earth in 1987 would have been created in transit, according to this model, as was the light from the star before that time. Thus, the light showing a star and the light showing an explosion did not come from real events and there was no star there. If one could follow the light trail back through space shortly after creation, one would find light indicating a star for around 6,000 light years, then light depicting a supernova event, then light depicting supernova remnants, but at no point would that light trail lead to an actual star. This is the problem we must deal with under this scenario of light created in transit. The light tells us a false story.

So if starlight was created in transit, when we think we are seeing a star explode or a galaxy turn or binary stars dance around one another, those events never actually happened, and we see only light without a source. In fact, for distant stars that explode, the explosion event seen by mankind on earth is only created light, not an actual explosion, and the star was never actually there. There was only light that looked like a star. Further, we don’t know if the stars we are looking at today are really there, or whether a supernova event a few years (or millennia) from now will reveal that the light we see today was only created in transit, along with a fake explosion, and the star was never there at all.

There are several potential explanations for distant starlight reaching a young earth, but starlight created en route is not a good one because it destroys the entire study of astronomy, and thus the ability to study the heavens God created, and makes God the author of deception.

The fact that God created Adam as a grown man and trees that never grew from seeds and animals that were never juveniles does not allow us to ignore evidence like celestial events recorded in starlight or to fail to seek good explanations for things like rock strata that might look superficially old. We can’t lump all those things together as if they were all the same kind of thing. That’s lazy thinking.

It’s important to distinguish between unnecessary apparent age and a creation that was created functionally mature. Created maturity is a necessary part of allowing creation to function properly from the beginning while apparent age includes features that are not necessary for functioning and have no purpose other than to deceive.

We should not attribute deception to God or offer simplistic explanations that fail to account for the facts. Neither of those bring glory to God. Wrestling with the facts, building models, seeking all the evidence, and looking deeper when things don’t fit are how we should study the world around us and bring glory to God for His creation. 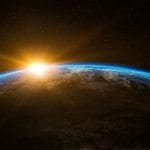 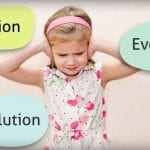