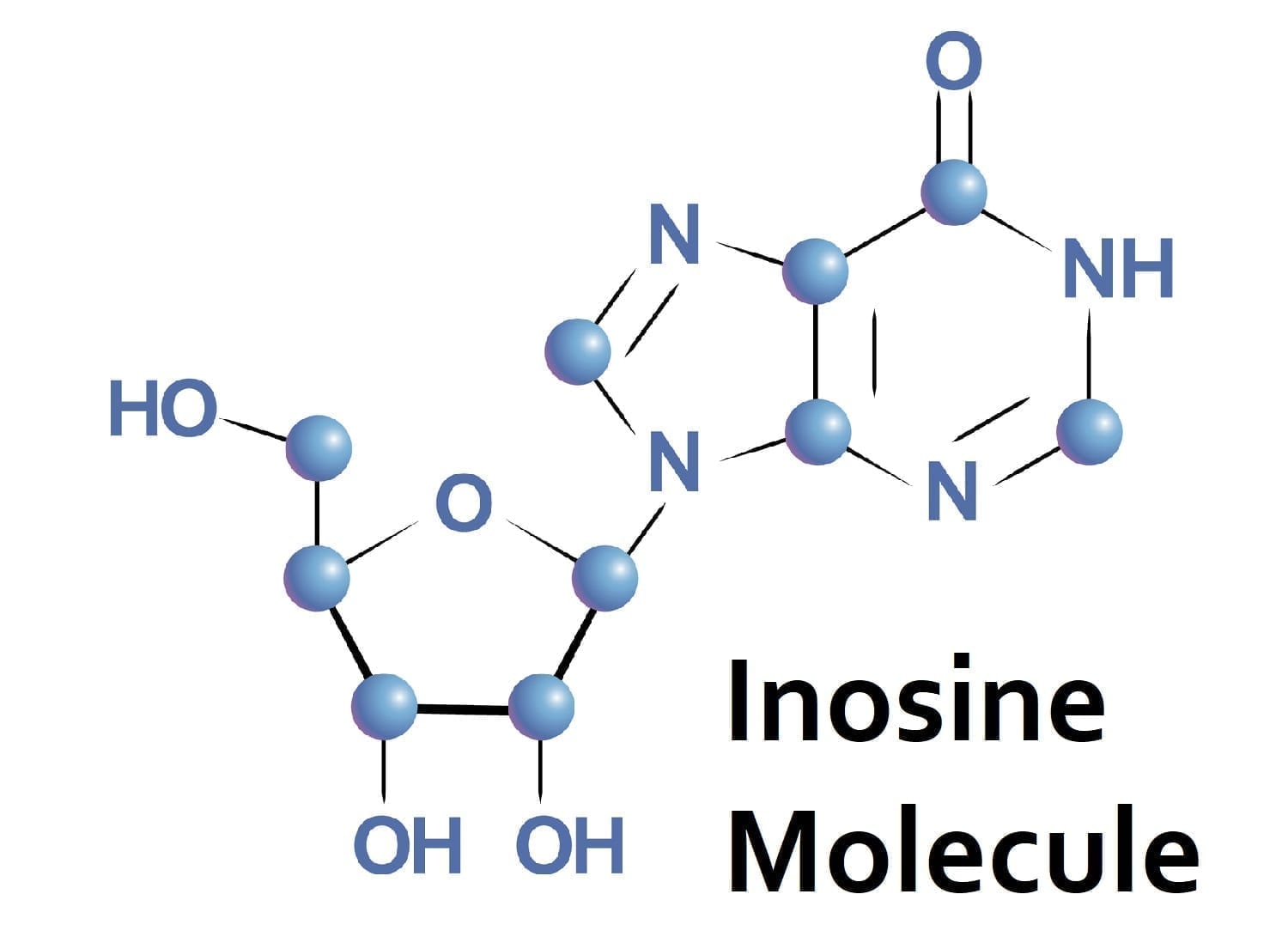 [Originally published as Inosine and Life]

Evolutionists are desperately seeking for a plausible origin of life scenario. They’ve been trying to do this for decades now, with very little success. This has led to some leading evolutionists, such as Sir Francis Crick, to attempt to remove the problem from the earth and insist that aliens seeded life on earth.

That this is taken seriously is indicated by the paper recently published insisting that octopi were seeded on earth from outer space. However, the most commonly held position is the RNA world hypothesis, which speculates that life arose from a world teeming with RNA strands. As part of that hypothesis, some researchers have postulated that the RNA strand could have been built from inosine rather than the standard guanine. This idea is fraught with problems, which this article will explore.

Inosine is something most people—even those who remember their cursory explanation of DNA in high school science—have not heard of before. Inosine is a nucleotide that is found largely in tRNA.

Transfer RNA, otherwise known as tRNA is used to bring amino acids to the ribosome. It does not appear in the chromosomal DNA, or the messenger RNA (mRNA) that copies the genetic material. It is commonly used in medicine as a treatment for stroke and viruses. It is a derivative of adenine, which is commonly found in DNA and RNA.

In their research, the scientists from Harvard attempted to modify the structure of adenine and inosine to create something that supposedly resembled the nucleotides on the primitive earth. However, the experiment was an utter failure. They produced the wrong things and in too great a quantity for their experiment to be considered successful. In fact, the RNA strands they produced were error-ridden and tended to fall apart during the transcription process.

As part of the experiment though, they noticed something very interesting. Inosine enabled RNA to replicate quickly and with very few errors. This led the researchers to conclude that inosine could be a potential “surrogate for guanosine” in the RNA world.

This hypothesis is utter nonsense

For one thing, it assumes that the RNA world existed in the first place, then assumes inosine’s properties would have helped life form. These assumptions are completely groundless. Further, calling it a substitute for guanosine makes no sense at all, given it is a derivative of adenine, not guanine. To the best of my knowledge, there is no way to derive inosine from guanine or vice versa. While inosine does prefer to bond with cytosine, guanine’s natural partner, it will also freely bond with any other nucleotide.

As if this were not problem enough, in modern RNA inosine only occurs naturally in tRNA. It does not occur in mRNA, which carries genetic information, or DNA which actually codes for information.

Why is this the case if inosine was part of the original RNA strand?

The tRNA strand does not carry genetic information for anything. Instead, it simply pairs with amino acids and matches them up with mRNA using a ribosome.

There is a massive gap between transfer RNA and coding information.

Do evolutionists not recognize the circular logic their model requires?

Or do they simply accept it on faith?

Inosine does make sense from a creationist worldview, however. Being able to bind with any nucleotide could be particularly advantageous when forming a tRNA hairpin loop. Further, the ability to replicate quickly and accurately is expected from a design perspective.

God does not make junk, though our genome has degenerated since man’s fall in the Garden.

This accuracy is actually a significant problem for evolution. How did such accuracy evolve? It has to be right the first time or the organism dies. So inosine helping to keep an RNA strand accurate is no surprise, given how critical it is to the cell that the protein strand being produced is accurate.

Inosine makes perfect sense in light of a creator. 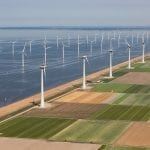