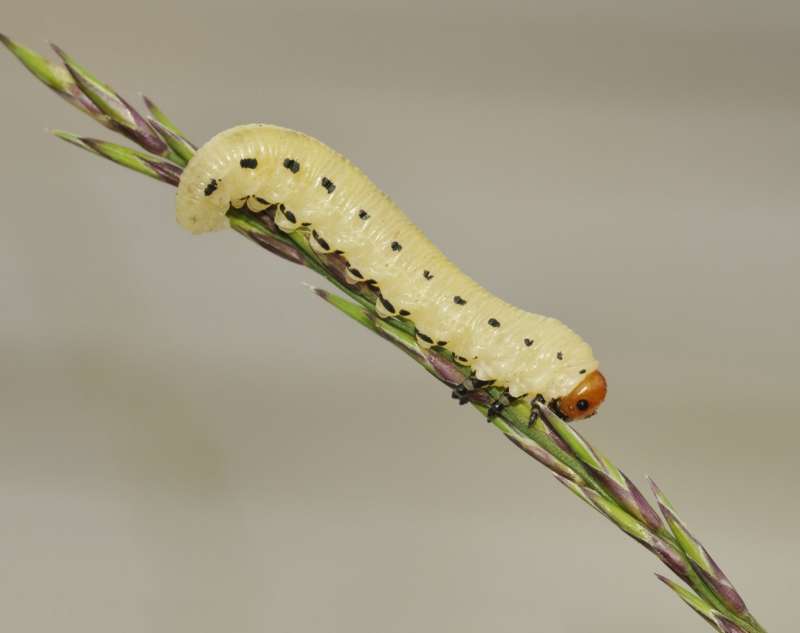 “Beasts, and all cattle; creeping things, and flying fowl… let them praise the name of the LORD: for his name alone is excellent; his glory is above the earth and heaven.” Psalm 148:10, 13

Conifers aren’t bothered by too many insect pests. That’s because the oils that give them that nice pine scent are poisonous. They would be poisonous to the conifer sawfly larva if it digested them, too. But while it munches the pine needles, its body is busy storing the poisonous oils for future defense. The fact that the sawfly not only eats pine needles, but also uses the poisonous oils for defense, poses a difficult problem for evolution which appears to have no solution. 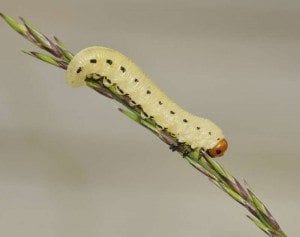 The sawfly larva’s unique ability makes it a serious conifer pest both in North America and Europe. Part of the larva’s secret is its digestive system. It separates the poisonous oils in the pine needles from the nutritious pulp. Then it regurgitates the poisonous oils and stores them in two special sacs in its mouth. These sacs are lined with a chitinous material that protects the rest of the mouth from the acidic, poisonous oils. When threatened by a spider or even a bird, the sawfly releases some of this bad-smelling oil in the direction of the threat. This strategy effectively convinces most aggressors to seek a meal somewhere else.

The problem for evolution is that these complicated structures and special abilities could not have developed in a gradual, step by step fashion as evolution demands. If the sawfly once did not originally eat pine needles, then how did it acquire the special ability to eat them and develop this special defense system? So, even this humble fly bears witness to its Creator.

Prayer:
Dear Lord, help me to be a better witness of Your love for me. Amen.
Notes:
Creation Research Society, May/June 1999, Neodiprion (Sawfly) Mark Stewart. 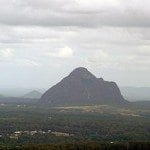 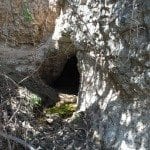