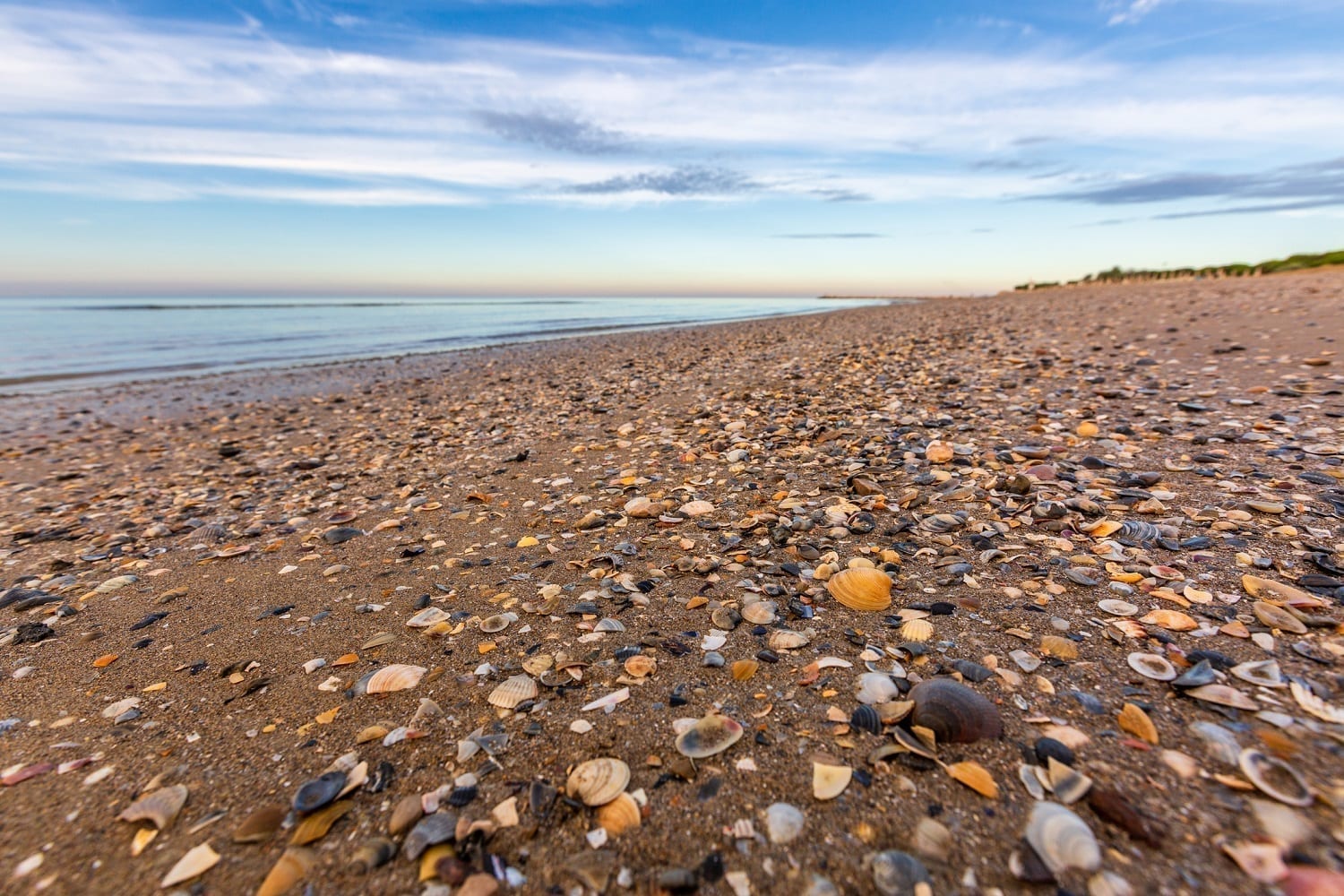 [Originally published as A Failed Test of Fossil Record Interpretation]

When you read about earth history in most textbooks, lots of definitive statements are made concerning events that occurred in the distant past. For example, in Biology: How Life Works, Volume 1 (Morris et. al., Macmillan 2014, 2016), students are told:

A giant meteor struck Earth 66 million years ago, causing the extinction of dinosaurs and many other species…Researchers have documented other mass extinctions, but the event that eliminated the dinosaurs appears to be the only one associated with a meteorite impact. (p. 7)

Any unsuspecting student reading those words would think that we know that a mass extinction of dinosaurs occurred 66 million years ago, that it was definitely caused by a meteor impact, and that there have been other mass extinction events as well.

The problem, of course, is that definitive statements like the ones above come from interpretations of the fossil record. The fossil record itself is spotty at best, and the interpretations are based on all sorts of unverifiable assumptions. So the obvious question becomes, “How accurate are those interpretations?” That’s awfully hard to test, since we can’t go back in time and confirm them. However, the great thing about science is that original thinkers can come along and figure out ingenious ways to test what you might think is untestable.

A team of researchers from the Florida Museum of Natural History, the University of Bologna, the University of the Bahamas, and the State University of New York at Geneseo decided to test how well we know things like the mass extinction events discussed in the textbook I just quoted. They took a series of geological samples from the Po Plain in Italy that are supposed to represent what went on over the past 126,000 years. They specifically examined the mollusks in those samples, which leave behind hard shells.

Their test was both simple and brilliant: Imagine that a mass extinction event were to occur right after the samples were taken, and all 119 identified species of mollusks that are currently living there get wiped out. In the distant future, would this hypothetical mass extinction be properly interpreted from the fossil remains in the geological samples that had been taken? Not surprisingly, the answer was a solid, “No!”

Think about what the fossil record from the Po Plain should show if such a mass extinction occurred. There should be fossils of most of the 119 species of mollusks in the uppermost layers of the geological samples, right? After all, if the mass extinction happened after the samples were collected, the 119 mollusks would have been leaving fossils behind throughout the entire time the sediments that preserved those fossils were being laid down. Now, of course, fossilization is a rare event, so you wouldn’t expect all 119 species preserved in the uppermost layers. However, you would expect a healthy representation, right?

There were only 6 of the 119 species found in the uppermost layers of the geological samples. Had the researchers been interpreting the fossil record in the traditional way, they would say that most of the mollusks had died out long before the hypothetical extinction event. Even worse, they found that there were clusters of species that all disappeared from the fossil record at specific times. If it weren’t known that those species are still alive and well in the Po Plain today, each of those events in the fossil record would be interpreted as an extinction event! In other words, despite the fact that we know all 119 species of mollusks are alive today, the interpretation of the fossil record would indicate that the vast majority of them are extinct, and they died off in groups at several different times in the past. As the authors state:

Stratigraphic distribution of extant species demonstrates that interactions between ecological preferences of organisms and processes of sediment accumulation produce systematic changes in occurrence rates and sampling probabilities of taxa along a sedimentary succession. The resulting non-random truncation of stratigraphic ranges leads to clustering of LOs [last occurrences of the fossils] at specific sequence stratigraphic positions distorting the relative chronology of species extinctions. Such patterns can easily confound interpretations of the timing, duration and ecological selectivity of mass extinction events.

Of course, this doesn’t indicate that the fossil record is worthless! There are a great many things we can learn from it. However, as this study makes clear, definitive statements, especially ones about the chronology of events in earth’s distant past, cannot be made using it. 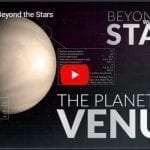 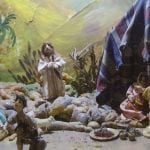