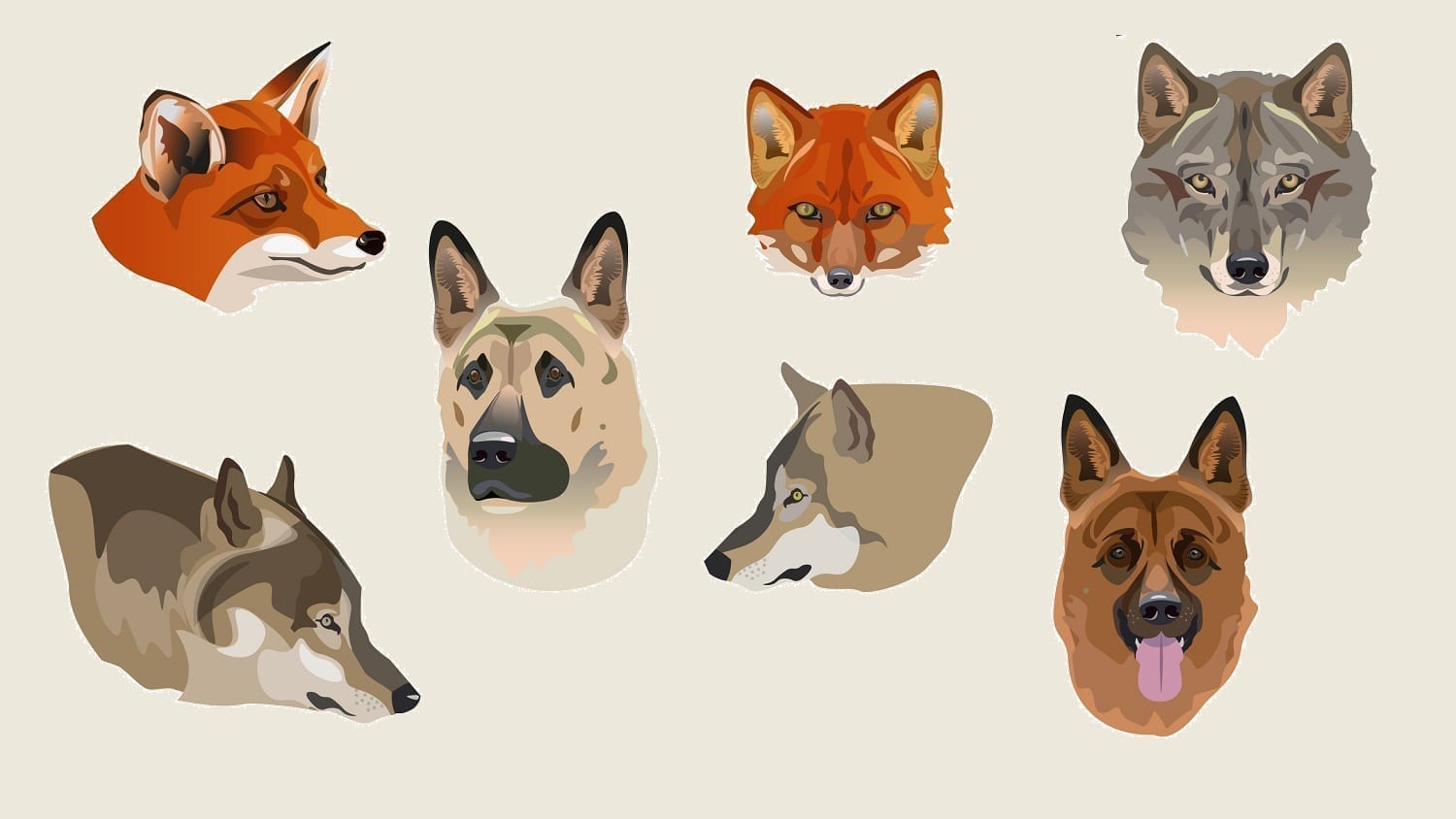 And God said, Let the earth bring forth the living creature after his kind, cattle, and creeping thing, and beast of the earth after his kind: and it was so. Genesis 1:24

I came in late from work the other night, warmed up my dinner, and joined my wife in front of the television set to watch the last half of Hawaii 5-0. I enjoy this show mostly because I do not need to exert much mental capacity to see through the incredible (a.k.a. “unbelievable”) plots.

After the show, June switched the channel to some animal show. She enjoys all kinds of animal shows, veterinarian shows, and weird shows like “Dr. Pimple Popper.” That explains why I do not watch a lot of TV. Anyway, the channel she landed on dealt with dog evolution. That piqued my interest, so I stretched out on the couch to watch the rest of the show.

The program started out claiming that all dogs “evolved” from wolves.

Evolutionists conveniently conflate two distinct forms of evolution, lump them together and call it all evolution. However, there is a clear distinction which the evolutionists work hard to blur.

They would have us believe that microevolution, minor variations within species, is evidence for macroevolution, which teaches that all life forms—sea creatures, plants, insects, animals, birds, etc.—all sprung from a single-cell creature that resulted from some freak chemical reaction of inert material in some primordial pond. Many problems exist with this notion that would prevent anything from coming close to the point where microevolution could then take place.

Evolutionists cannot explain how macroevolution happens, but they “know” it did happen because we observe microevolution take place. So, they just remove the confusion and call it all evolution.

Setting that debate aside, let’s just play along

Evolutionists want to explain the existence of life without a Life Giver and design without a Designer. If everything just popped into existence, perfectly designed to fill all kinds of environmental niches, there is no need for God.

This “kind” is the same “kind” that God created back in Genesis 1.

We may understand “kind” by the taxonomical term of “family.” Within a “kind,” there exists enough flexibility in the DNA to allow for variation and “speciation.” So from the “wolf kind,” or “canine family” we can get wolves, foxes, jackals, hyenas, dingoes, etc., and our loving canine companions—dogs.

Evolutionists assert that evolution is progressive and that life forms improve through the process, and that weaker forms die off. That is called “survival of the fittest.” However, a close examination of dog evolution shows that the descendants of the pair carried on the ark, have lost many of the characteristics of the first wolves. Their DNA loses information rather than gaining new information; therefore, it is impossible to breed back up the chain to make wolves out of Chihuahuas.

I found it amusing how the show’s producers discussed breeding programs to “evolve” varying breeds of dogs. They seemed completely unaware that what they called evolution, which supposedly is a random and purposeless process, actually involved specific purposes determined by an intelligent designer, i.e., the breeder. Great Danes did not just “evolve;” they were bred to be Great Danes by intelligent human beings. Yet somehow, that minor fact seemed to elude the producers of the show.

Wolves did not “evolve” from any other animals. They were created by God in the beginning as the “canine kind.” Dogs and other canine species did not “evolve,” but rather “descended” from wolves (the original canine kind). And the reason we have so many varieties of dogs is that humans, who are created in the image of God (Genesis 1:26-27), exercised their God-given intelligence to selectively breed dogs for specific purposes. So much for dog evolution! 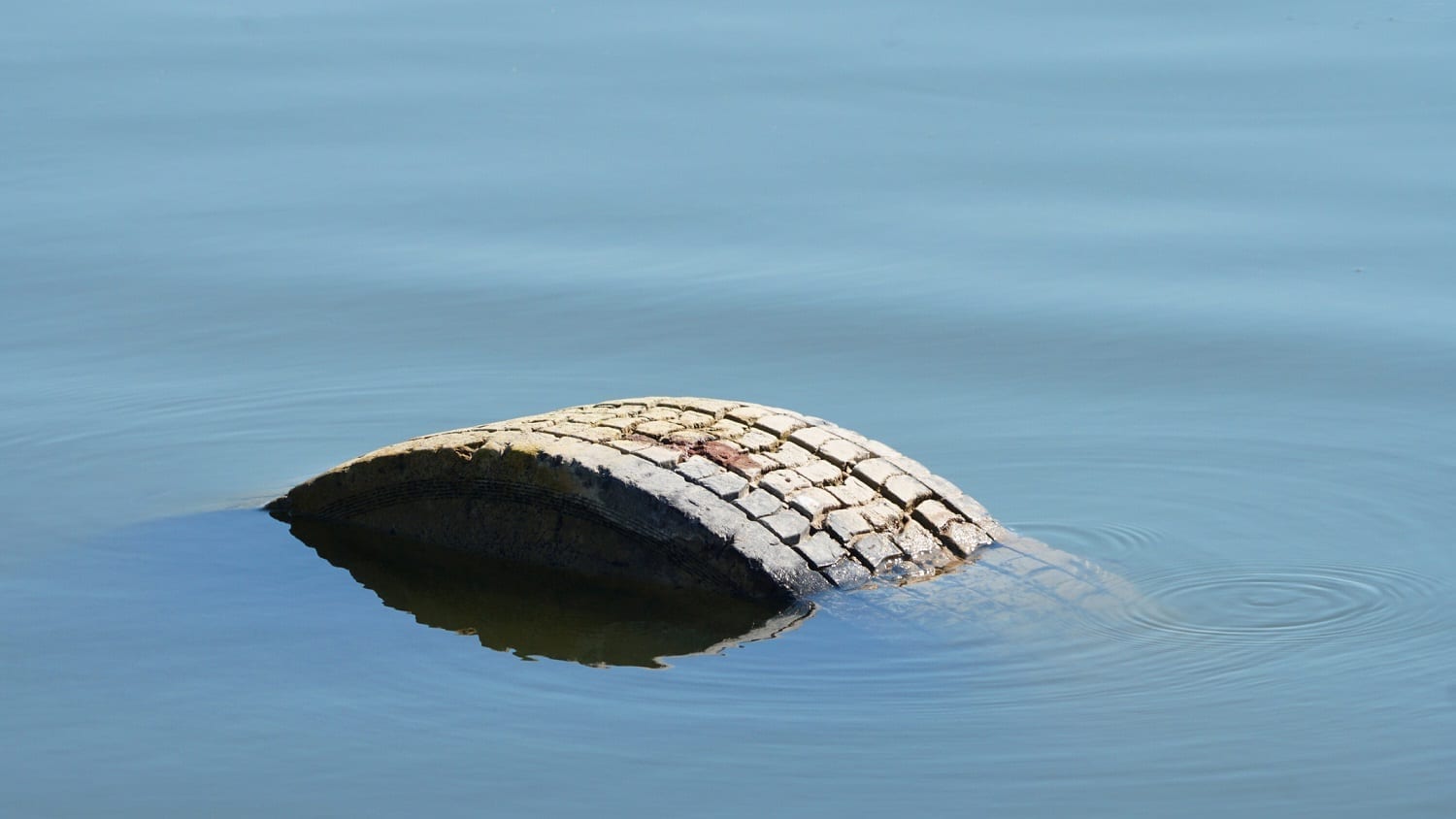 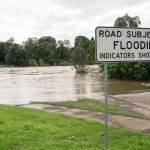