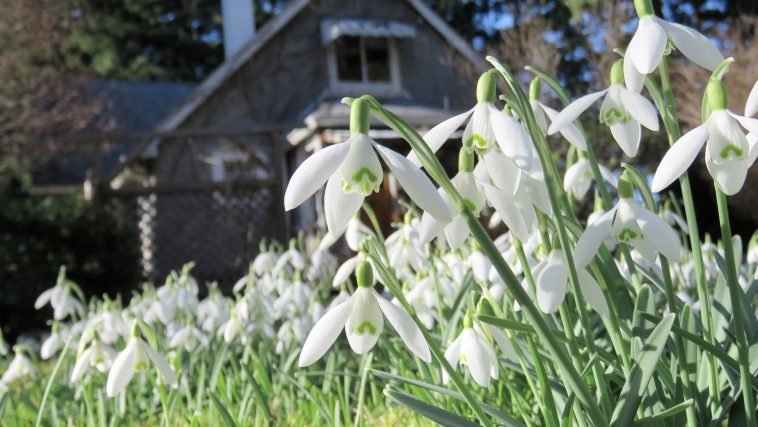 [Originally published as A Case for Compassionate Main Characters]

Before I share a new-to-me descriptive phrase that caught my attention with you, I’d like to review one of my favorite Bible stories. It’s the one about the repentant thief who hung on the cross next to Christ during the crucifixion.

There were two criminals who were crucified at the same time Jesus was. One mocked the Lord and the other one believed in Him. This cast of characters could easily represent the world. When Jesus returns as a triumphal King to usher the church into eternity, He will separate the believers and unbelievers from each other. Those who repented and trusted in the Lord will live with Him in Heaven. Those who chose the same road the mocking thief did won’t go to Paradise.

I think the reason this story is one of my favorites is that I’m a lot like the repentant thief. My acute awareness of my sin made me grateful beyond measure for the salvation Jesus gave me. I deserve to be sent to hell. I haven’t earned passage into Paradise. I’m a terrible character who was granted compassion and a new role in the play of eternal life.

There’s a problem, though. We’re all flawed. Although it makes for interesting stories, it also prevents any sort of paradise on earth. If we rely on people to make us their main character, we lose out.

Only Jesus can fulfill our hearts’ desires.

Jesus is the Good Shepherd who manages to make each sheep a main character in the salvation story. He isn’t willing for any of us to be lost. However, He’s also a gentleman. He doesn’t force anyone to trust in Him and receive salvation. 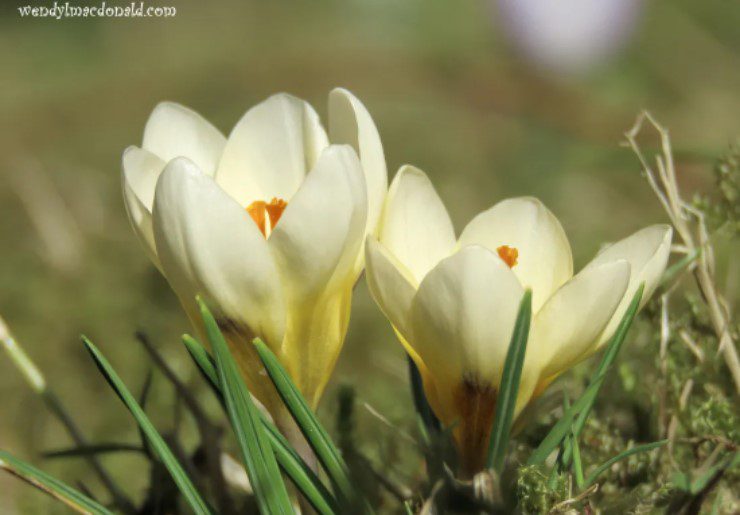 God is the compassionate main character of the universe. He doesn’t rejoice when a soul dies as an antagonist instead of a protagonist.

As surely as I live, declares the Sovereign Lord, I take no pleasure in the death of the wicked, but rather that they turn from their ways and live. Ezekiel 33:11 NIV

Our Heavenly Father desires to make each of us a godly and compassionate main character through the blood of His only begotten Son.

For God so loved the world that he gave his one and only Son, that whoever believes in him shall not perish but have eternal life. John 3:16 NIV

Our craving to be the main character is a hint we’re made for more than just this stint of three score and ten years or so. Life may not be a dress rehearsal. But neither is earth’s curtain call the end of our story. There’s a place being prepared for those who have made Jesus the main character of their heart. He’s the holy and compassionate Protagonist who overcame and crushed the head of the unholy antagonist—sin.

What we do with this information determines what will be done with us at the end of the age. Trusting unlocks Heaven’s gate. Unbelief bars it forever. Let’s make sure we show up and trust the part God wants us to play. He wants to make you and me compassionate and godly characters too.
And now I’d like to close with a poem:

We’re part of a cast of characters
on earth’s temporary stage
for one day soon the Director
will usher in a brand-new age
We’re part of a reality show
that’s as real as you can get
and what we choose to do with Jesus
determines our role on eternity’s set.
~ wlm

I love it when my husband and I talk theology. Here’s something he said that I had to write down.

The lazy man’s approach to truth is to be offended. ~ Ian A. Macdonald 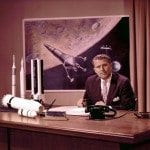