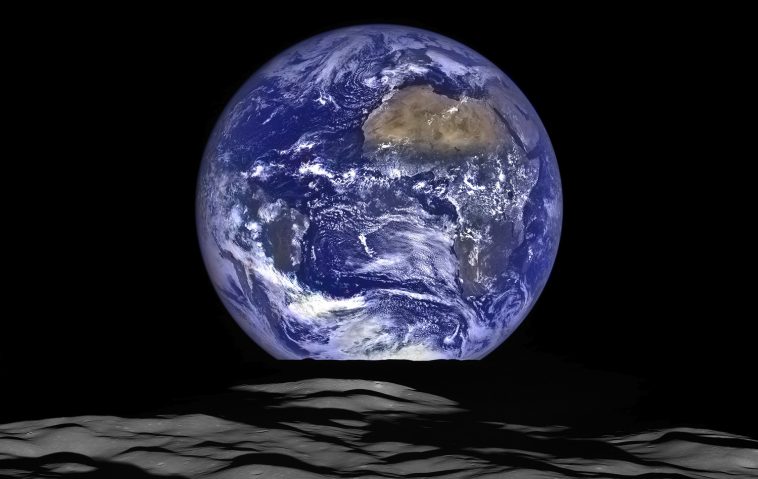 [Originally published in March 2017 as More on the Flat Earth]

I have written about the concept of a flat earth several times before (here, here, here, and here).

Since the time of Aristotle (and probably before), most philosophers understood that the earth is a sphere. In fact, Eratosthenes was able to measure the circumference of the earth’s sphere around 200 BC. Thus, the idea that most ancient scholars thought the earth is flat is a complete fabrication. Indeed, the idea that people thought Columbus would sail off the edge of the world originated in works of fiction, not works of history.

Nevertheless, from time to time, I encounter a modern person who believes that the earth is flat or knows someone who does. Such was the case this past weekend when I attended the Indiana Association of Home Educators annual convention.

I love attending this convention. Not only is it close to home, but the organization that runs it is incredible, and the speakers they invite are usually quite wonderful. I don’t always get to attend, because I am often asked to speak at a different convention that same weekend. However, this year, I had no previous commitments, so I went to the convention to sit at my publisher’s booth and give a brief talk about my new award-winning elementary science series. At the end of my talk, a homeschooling mother asked to speak with me about the fact that some people in her family were beginning to believe that the earth is flat. She asked what she could do help debunk that notion.

I talked with her for a while and gave her a couple of resources, and I also gave her my email address in the hopes that her family members would send me any questions they had on the issue. However, as I started thinking about our talk, I decided it would be best to produce a page where I could gather some of the resources that clearly show the earth is not flat. It’s rather ironic that an idea that could be easily refuted more than 2,000 years ago still requires refuting today. Nevertheless, I am happy to do my part.

Where to Start Your Earth Shape Research

Because of the many conspiracy theories that are necessary to prop up the idea of a flat earth, I will not utilize such organizations as NASA and the European Space Agency. Since national governments are so good at keeping secrets, it’s clear they believe that such agencies can “hide the truth of the flat earth” from us unsuspecting rubes. Instead, I will rely on some Christian resources that suggest specific observations you can make yourself to confirm that the earth is really a sphere.

After all, it doesn’t take fancy equipment to confirm observations made before Christ was born!

Dr. Danny Faulkner is the best resource on this issue. He has a Ph.D. in astronomy, but what is probably more important for conspiracy-minded people is that he is a young-earth creationist. Thus, he clearly doesn’t “toe the party line” when it comes to science. If he is independent enough to evaluate the evidence for the age of the earth and come up with a conclusion that is far different from the scientific consensus, he could clearly do the same when it comes to the shape of the earth. However, he has spent a lot of effort showing people that the evidence demonstrates quite clearly that the earth is a sphere.

In this long article, for example, he discusses lunar eclipses, the stars we see from different parts of the earth, the appearance of distant objects across large bodies of water, and the testimony of Christians who have seen the earth from outer space.

In this article, he discusses the appearance of distant objects across large bodies of water in much more detail. He has a series of pictures (figures 4-15) of two ships traveling away from him. He demonstrates that the hulls of the ships disappear from the camera’s view long before the tops of the ships, which is inconsistent with a flat earth. You don’t have to trust the pictures, because they could be Photoshopped. Instead, you can go to a port city and make the observation yourself. It’s one of the many observations made by ancient, uneducated sailors which convinced them of a spherical earth.

I would like to highlight one comment that was made in the discussion. The commenter says that he was a Naval Officer and regularly observed ships “hull down.” I had not heard that term before, but I looked it up. It is a common Naval term that is defined as follows:

Hull Down: Said of a vessel when it is so far away from the observer that the hull is invisible owing to the convexity of the earth’s surface, while the masts are still seen. The opposite of hull up.

Now, of course, the Navy could be in on some grand conspiracy to keep us all from learning the “truth” of the flat earth, but it seems hard to believe that such a common term could stay in use if no sailor who ever stood watch on a ship or submarine ever saw the effect!

In this article, Dr. Faulkner made a simple observation that anyone can make. He chose a night when the moon was going to pass in front of a star. This is called a lunar occultation, and there are websites that help you find out when one will occur in your area. By watching the occultation, you can see that moon doesn’t have the properties that flat-earthers need it to have in order to be consistent with other observations.

In this article, Dr. Faulkner takes the model that is currently fashionable among flat-earthers and makes an easy-to-evaluate prediction. He then makes observations with a telescope to evaluate the prediction and shows that it is falsified. While he used a fairly nice telescope, you can do the same observation with an inexpensive one, as long as you get a filter for viewing the sun.

Dr. Robert Carter and Dr. Jonathan Sarfati have also written a long article about the flat earth. Like Dr. Faulkner, they are both young-earth creationists, so they are willing to make conclusions that are opposed to the scientific consensus if they are convinced by the evidence. They bring up many of the issues that Dr. Faulkner does, but they add some others. They even have a suggestion for an experiment that you can do on social media of you have at least one friend who lives in the opposite hemisphere of the earth.

To round out the list of resources, here are a few that deal with the mistaken notion that the Bible says the earth is flat. In this article, James Patrick Holding discusses the Hebrew in the Old Testament and how it relates to the shape of the earth. He has a more detailed article here. Tony Breedon also has an article that shows the Bible doesn’t teach a flat earth.

I hope these resources help those who have heard flat-earth arguments and have found them convincing to one degree or another. 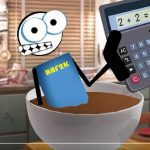