Today, our government wants to take God out of the system, prayer out of the schools, and the Ten Commandments out of the courtroom. Many astronomers address the Big Bang and evolutionary theory as scientific fact.

But have we, as a country, always been so adverse to God and the Bible?

Not so long ago, in 1968, the Apollo 8 mission was launched, becoming the first manned mission to orbit the moon. The monumental speech given by the astronauts in orbit began like this:

“We are now approaching lunar sunrise and, for all the people back on Earth, the crew of Apollo 8 has a message that we would like to send to you.

“And God said, Let the waters under the heavens be gathered together unto one place, and let the dry land appear: and it was so. And God called the dry land Earth; and the gathering together of the waters called he Seas: and God saw that it was good.

And from the crew of Apollo 8, we close with good night, good luck, a Merry Christmas, and God bless all of you – all of you on the good Earth.”

Since that time, many have questioned the very existence of God, and the importance of His Son for us, but those who believe on Him must stand strong in the faith and continue to preach the truth of the Bible and proclaim the Gospel to all nations.

In the beginning, God created the heaven and the earth in six days. And behold, it was very good. 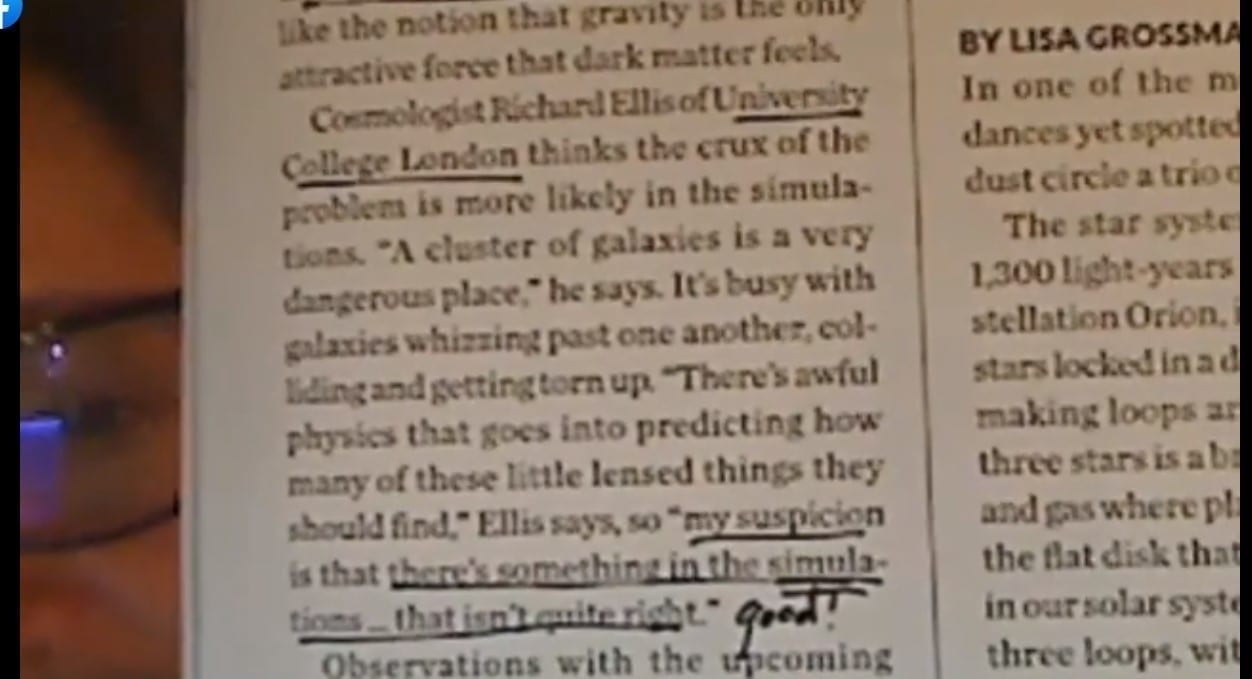