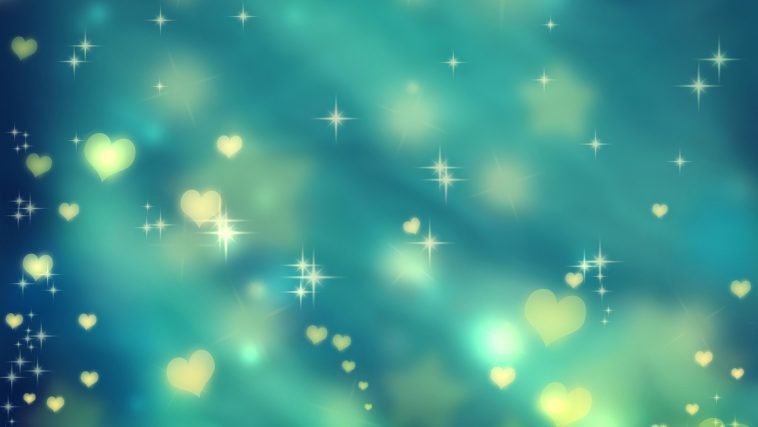 [Originally published as part of 5 Dangerous ideas about faith]

Dangerous idea #1 “There is no absolute truth”

This statement is usually qualified by claiming that people simply need to follow “their truth or their heart” for happiness and meaning in life. This sounds really nice and welcoming, but it doesn’t actually work in the real world.

The consequence of this idea is that people feel justified in following whatever “feels right” to them and make their good feelings towards something the standard of what is right and wrong. Truth is not something we create, it is something we discover. Truth is that which corresponds to reality.

This also means that contradictory statements cannot be true.

In Christianity, Jesus claims to be THE ONLY WAY to God and that Jesus is God himself. Whereas all other religions reject Jesus’ claim to be God and that the Bible alone is sufficient for knowledge about God. At some very basic levels, we can quickly see that between atheism and theism there are conflicting views. Between Christianity and pluralism (belief in many religions as the way) there are conflicting views.

The impossibility of two contradictory views both being true seems obvious, yet I hear such claims nearly every day as an Uber driver. Why is this?

The problem is that most people are not actually on a truth quest.

Oh, they may claim to be, but in reality, they aren’t. How do I know?

In the past couple of months, I have talked with several hundred people at the mall and on Uber rides, and most of the people we have talked with have never heard that there is any logical and scientific evidence for the existence of God or the reliability of the Gospels.

If someone is legitimately on a truth quest, it should lead them to examine the Gospels. The Gospels have more ancient copies available than any other ancient document (over 5,800 in Greek). They are the text for the largest world religion, presenting a leader who claims to have risen from the dead, performed miracles, and turned the Roman empire upside down. To fail to examine the evidence for the existence of God and claims of the Gospel documents is a failure to pursue truth.

The truth is that if Jesus really did rise from the dead, then the implications are huge for our lives now and after we die. In the words of the famous author and scholar C.S. Lewis:

Christianity, if false, is of no importance, and if true, of infinite importance. The only thing it cannot be is moderately important.

Many fear what would have to change in their life if they embrace the truth. Thus, we run away from it because we think that we will find something more freeing and satisfying if we live in our “own reality…our own sense of truth.” In the words of famous 17th-century philosopher and mathematician Blaise Pascal:

Most people invariably arrive at their beliefs not based on what is true, but on what they find attractive.

For us to truly live with joy and freedom, we have to pursue and live in truth. Living in truth should cause us to rejoice. However, living in a delusion is a superficial and fleeting sense of comfort.

Living in truth will help us discover the purpose for which we are on this earth and that will truly be satisfying. Thus, we must unite truth and faith together. Religious truth should reflect reality. If it doesn’t, it should be rejected.

Engage Apologetics was founded in the summer of 2018 and is led by Caleb and Kendra Harrelson. They were missionaries in Ukraine and served in full-time youth ministry for 6 years. Their involvement in ministry has given them firsthand experience with the vast number of questions that people have about Jesus, science, and the Bible, so they decided to devote themselves full-time to help believers understand why the Christian worldview is true and how they can fully engage their whole life to know God and make His Gospel known. 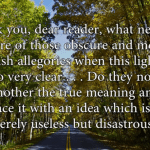