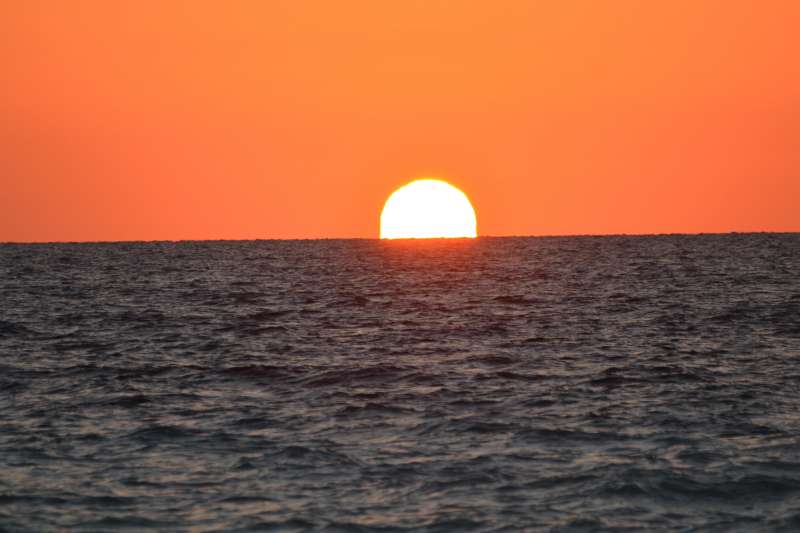 Genesis 6:5-7,12,13,17 ; 7:23 And GOD saw that the wickedness of man was great in the earth, and that every imagination of the thoughts of his heart was only evil continually. (6) And it repented the LORD that he had made man on the earth, and it grieved him at his heart. (7) And the LORD said, I will destroy man whom I have created from the face of the earth; both man, and beast, and the creeping thing, and the fowls of the air; for it repenteth me that I have made them. (8) But Noah found grace in the eyes of the LORD. … (12) And God looked upon the earth, and, behold, it was corrupt; for all flesh had corrupted his way upon the earth. (13) And God said unto Noah, The end of all flesh is come before me; for the earth is filled with violence through them; and, behold, I will destroy them with the earth. … (17) And, behold, I, even I, do bring a flood of waters upon the earth, to destroy all flesh, wherein is the breath of life, from under heaven; and every thing that is in the earth shall die…. (23) And every living substance was destroyed which was upon the face of the ground, both man, and cattle, and the creeping things, and the fowl of the heaven; and they were destroyed from the earth: and Noah only remained alive, and they that were with him in the ark.

From these verses it is clear that God initially intended to destroy the entirety of man and beast and to which end a deluge restricted only to the Mesopotamian region as some would have us believe could not reasonably achieve. There is no reason why the beasts of the air and of field should not have spread to the farthest reaches of the earth in the space of 1656 years, the span from the Creation of all things until the flood of which we are now employed in discussing. If one allows a multitude of years into this time frame contrary to divinely inspired writ, the result allows for the spread of man and beast into every land all the more easily.

The implication of the text is that here God declares that He shall never again do that which He had just done. Upon further thought one realizes that since in recorded history there have been several devastating floods since this flood, if Noachian deluge is defined as a merely local flood then God would have apparently broken his promise to Noah several times over. Thus, if one ignores the authority of God’s Word in order to redefine Noah’s flood as a local one only, the same makes God a liar. In this way, the deviation from the biblical text, in the respect of restricting Noah’s flood to Mesopotamia, is the same as making God into our sinful image of liars.

Another reason why Noah’s flood could not have been local is that if God was going to bring a local flood, in the space of the 120 years that Noah was commanded to build the ark for the sake of saving man and beast, God could have told them all to migrate out of the “flood zone.” This would make the ark unnecessary. Instead of being a type of the saving grace of Jesus who is the Only Way, the ark would typify this divine act as being unneeded as one could “save himself” by walking his own path rather than by preparing for a storm.

In all, if one tries to evade a global flood then God would have failed to plan in a way to achieve His aims in sending a local flood in order to destroy “all whose nostrils was the breath of life,” thus reflecting poorly on His attributes of Omniscience and Omnipotence; would be made into a liar failing to keep His promise to Noah, reflecting poorly on His Omnibenevolence. Here, those who would try to shape the Bible in order for it to fit “science” as understood in the Atheistic worldview cannot have their cake and eat it too. This should be an example of the grave theological consequences of adding to or taking away from the Word of God. Subverting it subverts God.

Let us therefore hold fast to the Bible, the Word of God, and err not from its teachings. Let it be a lamp to your feet, and a light to your paths. Let it guide your heart and instruct your mind.

Always and in All Things, Let God Be Glorified 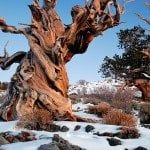 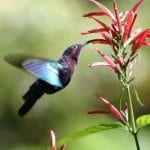