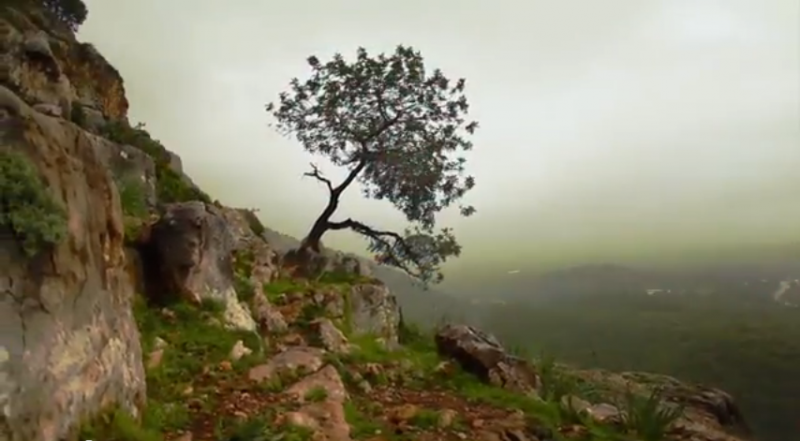 Evolutionists have a slick, convincing presentation, but one question continues to dog them: “How did life first originate?”

Secular scientists are convinced that life on earth arose without supernatural help three to four billion years ago. They’re just not quite sure how it happened.

Conventional evolutionary wisdom suggests that nucleotides somehow formed (possibly in deep-sea hydrothermal vents), bonded together to form RNA molecules, and then self-replicated to form other RNA molecules. Guided by natural selection, the RNA eventually gave rise to cells and organisms, or so the theory goes.

Sound unlikely? Chemists concede that the likelihood of life forming like this is “incredibly improbable.” And yet, by pointing out the sheer number of planetary systems and the possibility of an infinite number of universes, they say the improbable is in fact possible. Life never formed on trillions and trillions of other planets. But, lo and behold, it did here on Earth.

But here’s the catch. Even the world’s  most brilliant scientists, after countless attempts, using state of the art laboratory commitment, have not once been able to create life from scratch. If life popped into existence by itself, then shouldn’t intelligent scientists be able to create it?

When pressed about the issue, evolutionists blame the lack of technology: “The technology simply does not yet exist to manipulate molecules with the precision required to create all of the inner workings of a cell, built one atom at a time.”

Many people assume so. But the sheer difficulty—perhaps impossibility—of creating life from scratch leads me to believe that life can be created by neither scientists nor nature.

It can only be created by God. 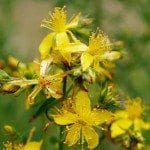 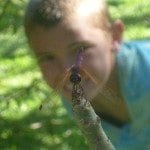