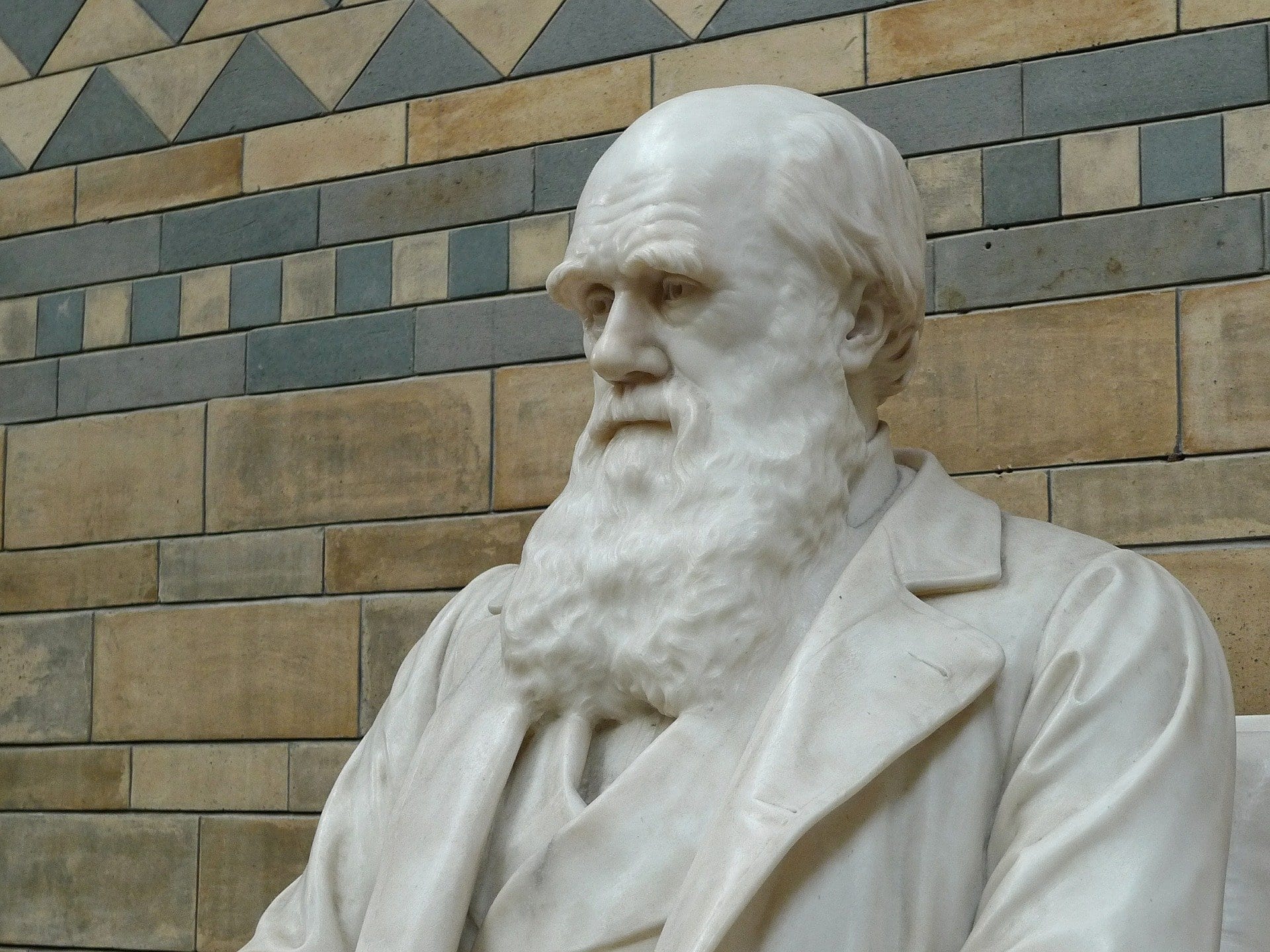 [Originally published as The Glory Thieves]

Christians tend to think of “wicked” people as those who commit murder and violent acts against others or engage in the robbery of things that belong to others. But God, who sees into the heart, discerns the pockets of wickedness, even when ordinary people do not.

David gives us some insight into hidden sins as he writes about the sins of the fathers in Psalm 106:6-8.

We have sinned, even as our ancestors did; we have done wrong and acted wickedly. When our fathers were in Egypt, they gave no thought to your miracles; they did not remember your many kindnesses, and they rebelled by the sea, the Red Sea.

This psalm expresses the seriousness of forgetting what God has done for us. When the Israelites found themselves trapped between Pharaoh’s army and the Red Sea, they had forgotten the mighty acts He performed on their behalf in Egypt. As a result, they did not have enough faith to trust God to save them from this desperate situation. Nevertheless, Moses and Aaron trusted God and did exactly as He commanded, and the waters of the Red Sea miraculously parted.

The Israelites witnessed another mighty miracle when they walked through the sea on dry ground to the other side. David wrote that, incredibly, the Israelites soon forgot what the Lord had done and did not wait for His counsel. Rather than trusting God’s counsel and the laws He gave them, they trusted their own reasoning.

Eventually, as they continued to elevate their human reasoning abilities above God’s Word, a number of the people did the unthinkable and sacrificed their infant sons and daughters to demons. So, the Lord handed His people over to the nations and their foes ruled over them for many years.

The antidote for keeping this wicked sin from getting a stronghold in our hearts is found in numerous psalms, which tell us to Praise the Lord, Give thanks to the Lord, Sing before the Lord, and Forget not His benefits.

Ignoring and being unthankful for God’s miracles and kindnesses is certainly robbing God of the glory He is due, but attributing His works to an evil cause is even worse.

There is an account in Matthew of a demon-oppressed man, blind and mute since birth, who was brought to Jesus. The man was instantly healed and he spoke and saw. Some of the religious leaders who witnessed this amazing miracle accused Jesus of performing miracles by the power of Beelzebub. Jesus replied with a stern, strong warning of the danger of attributing the glory due to God for a miraculous work to Satan himself. The religious leaders who were quick to accuse Jesus of partnering with an evil being were coming close to committing an unpardonable sin themselves. (Matt. 12:22-32)

When Jesus taught his disciples how to pray, his first request was that God’s name would be glorified and honored on earth. Before we claim innocence in this area, we need to examine the ways in which we fail to give honor to God for His incredible Creation.

The truth is that many of us are guilty of robbing God of His glory by giving credit and glory for the origin of every living thing to unguided natural processes, an idea known as Darwin’s theory of evolution. Most children hear this theory from the time they are very young from cartoons and children’s books, featuring fantasized stories about cavemen and dinosaurs. School textbooks teach it as a fact.

Writing Romans 1:18-20, the apostle Paul speaks directly to people who do not acknowledge God as the Creator of everything. Paul says:

The wrath of God is being revealed from heaven against all the godlessness and wickedness of men who suppress the truth by their wickedness, since what may be known about God is plain to them, because God has made it plain to them. For since the creation of the world God’s invisible qualities—His eternal power and divine nature—have been clearly seen being understood from what has been made, so that men are without excuse.

From Genesis to Revelation, God’s people are reminded over and over that He is our Maker, and for this, He deserves our praise.

The multitude of Scriptures telling us to praise God is not because God has a human-like, prideful ego. Giving praise to God, who is our Creator, focuses our attention on God’s divine power and wisdom and beauty and helps us to know Him better and to have more faith in Him as we pray. God is the most perfect and beautiful thing in the universe, well above any other thing we might admire. Finding reasons to praise the Perfect One enables us to judge the imperfect by comparison. We are the beneficiaries when we offer Him our praises.

How should parents respond when children are being taught about origins in a way that robs God of His glory?  The best way is to simply tell them the truth.

Charles Darwin is given credit for this theory. After observing a variety of traits in finch birds on the Galapagos Islands, he concluded that they were all descendants of a few original finch birds. Over a long time, the birds who were best able to survive in their environments were able to produce offspring with the same favorable traits as their parents. Birds unable to adapt to their environments probably didn’t live long or produce many offspring.

He called this concept natural selection and taught that new varieties, or even species, would gradually be produced in this way.

Evidence from other genetic studies indicates that brown bears, black bears, polar bears, and other bears all descended from the same original pair of bears, with some bears adapting to a variety of different environments. Canines are clearly related by common ancestors, as dogs and wolves or dogs and coyotes are able to mate and produce offspring, even if they do not ordinarily mate in the wild. Members of the cat family also seem to have evolved from the same feline ancestors. There are examples of lions and tigers in captivity who mated and produced liger and tigon kittens.

Darwin’s original observations and conclusions are no different than those of any scientist who identifies as a creationist or an intelligent design proponent. Up to a point, Darwin’s observations and hypotheses about common ancestors and the influence of natural selection are actually not controversial.

Controversies ensued only when he went beyond where there is adequate evidence for his proposal that all animals, plants, microbes, and humans evolved from a single common ancestor. No wonder this idea is controversial.

Darwinian evolution proposes that humans evolved from ape-like animals by random, unguided natural processes. Supposedly, the first human cavemen gradually learned to make tools, develop a language, and acquire other human characteristics over long periods of time. The entire evolutionary process would require millions of years in which natural selection and other natural processes are the creators of all living things.

If Darwinian evolution is true, then God the Creator is either false or irrelevant.

A key ingredient of all worldviews is how one answers the question, “Where did I come from?” Unless God planned, designed, and created humans in His image, the answer would have to be, “I am the product of random, unguided natural processes.” Multitudes of philosophies and beliefs, true and false, build on the foundation of what one accepts about origins.

Darwin was likely correct in saying that all finch birds evolved from the same finch bird ancestors. The small evolutionary changes Darwin observed in finch birds, iguanas, tortoises, and other living things are known as microevolution, which is actually observable and based on evidence. It also agrees with the Bible that all living things have their beginning with their God-created original ancestors, which began life during the Creation Week.

But he took a giant leap of faith when he claimed that every living and once-living thing on earth evolved from a one-celled organism that spontaneously formed in a warm pond with just the right chemicals and conditions. He made major tenuous assumptions as he extrapolated his evidence and observations. Instead of proposing that there were many original kinds of plants and animals, as the Bible teaches, he proposed the macroevolutionary idea that ALL plants and animals were descendants of one Common Ancestor.

Parents, along with Bible teachers, should help their children understand that microevolution is observable science, influenced by natural selection and genetic traits as Darwin proposed. But the macroevolutionary theory he proposed is not observable. Nor is it supported by strong evidence. It certainly doesn’t agree with the account of creation in Genesis. Christian parents should help their children believe that everything written in the Bible–history, wisdom, praises to God, the good news of salvation, and science—is accurate and true.

Although much about microevolution is legitimate science, Darwin’s macroevolutionary proposal is a glory thief that fails to give God the glory for planning, designing, and creating the ancestors of all the amazing living creatures on earth, including humans.

Natural selection and other natural processes do not have the power to create living things on earth. Nor do they have the power to turn an ape-like animal into a human. Only God can make humans, whom He created in His image. All of the glory for His incredible Creation rightly belongs to God the Creator. 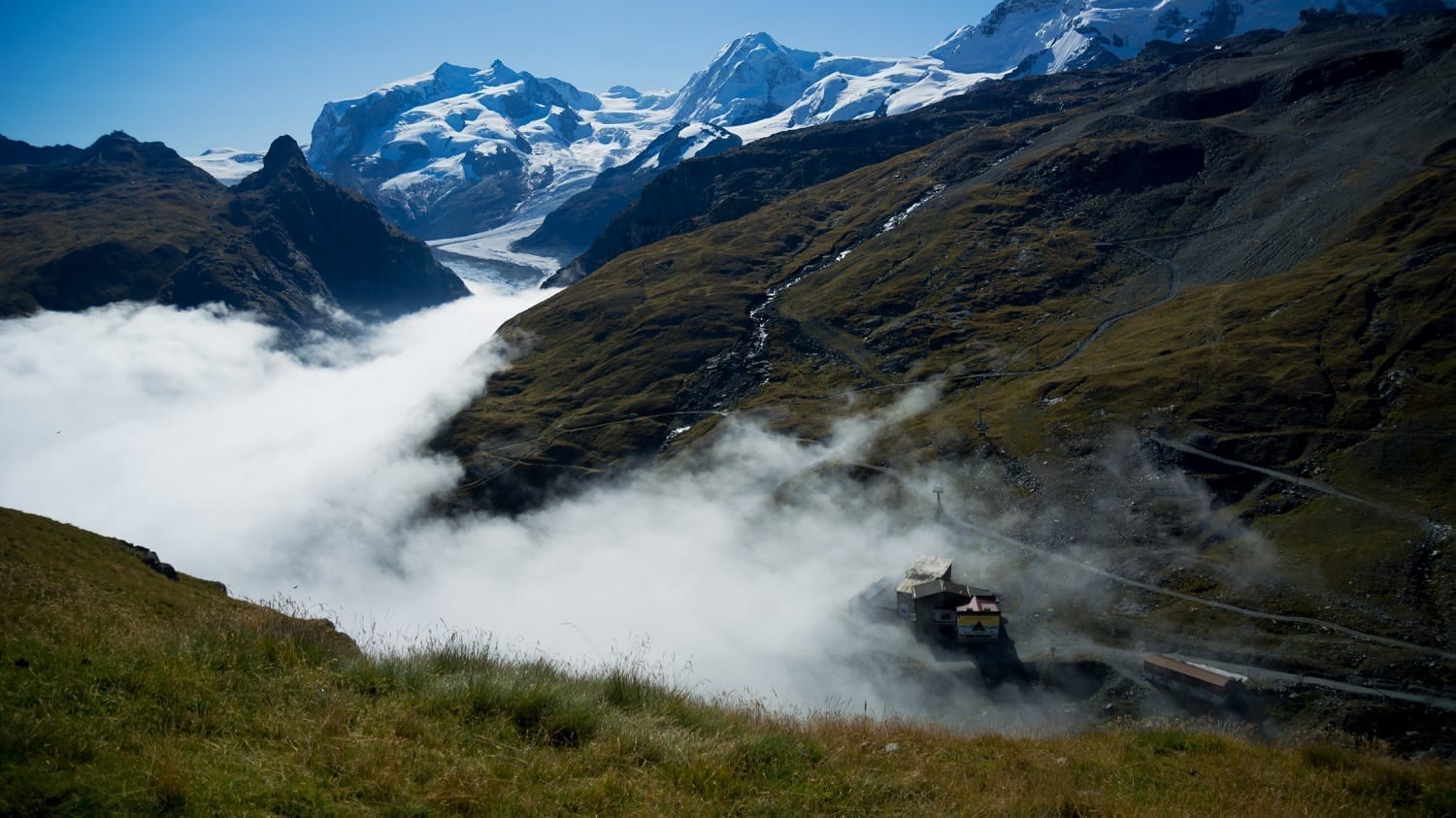