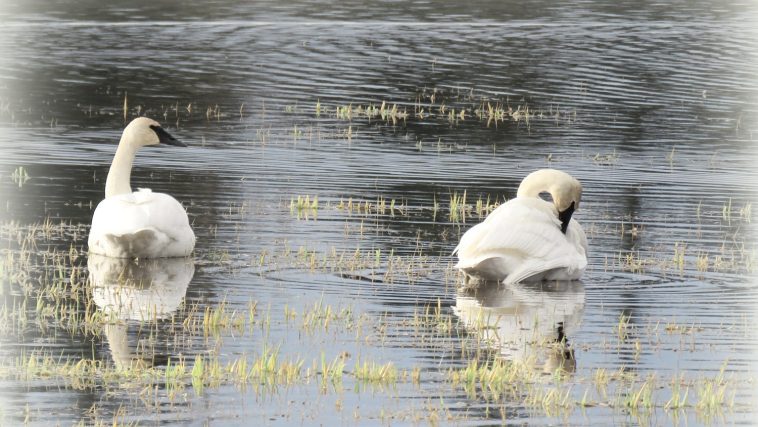 [Originally published as Trusting God When Our Plans Fail]

I love it when my husband says something quotable. He’s inspired so many of my podcasts and blog posts. Listening closely to him always blesses me with wisdom. He’s not as talkative as I am, so I need to pay heed to what he says. Or else miss out.

He didn’t realize how significant his words were on the day he spoke them to me early in 2021. I was feeling like my life was a long line of failed plans. So, I escaped into my craft room way more than ever before. It was my attempt to numb my disappointment with much of my writing life. Sometimes it seemed more rewarding to create a handbound journal than to add another Word doc to my computer.

Writing was the last thing I felt like doing. But I happily wrote in my journal each morning and gladly wrote poetry in it too. However, writing for potential submission to contests or editors became as undesirable to me as dental appointments.

My husband’s words woke me up out of my slumber and slump. He said,

Our plans may fail, but God’s plans never fail.

He said some more things after that, but that quotable phrase stuck in my mind like a gorilla-glued sticky note.

How could I forget to focus on the obvious rather than fuss about failed plans?

Repeatedly God reminds us not to fear

Getting discouraged because we fear failure is a fail in God’s eyes. Yet, He doesn’t condemn us when we’re struggling. He reminds us through His Word and through the words and actions of others that His plans will prevail. Period.

Our plans aren’t as important as God’s plans. Nothing and no one can stop God from proceeding with His good agenda. We may get tired and discouraged. God doesn’t. He keeps on writing our salvation story till the end of time.

Whatever gifts we’ve been given must be invested according to God’s plans for them to prosper. A closed-door here and a rejection slip there are some ways we’re protected from following the wrong path.

Perhaps fearing failure is just a failure to trust God. We may think we’re doubting our abilities. But fear is brought on by what we believe about a person or situation. If we believe God is in control and can use uncomfortable and unpleasant situations for good, then we won’t be led astray by fear. 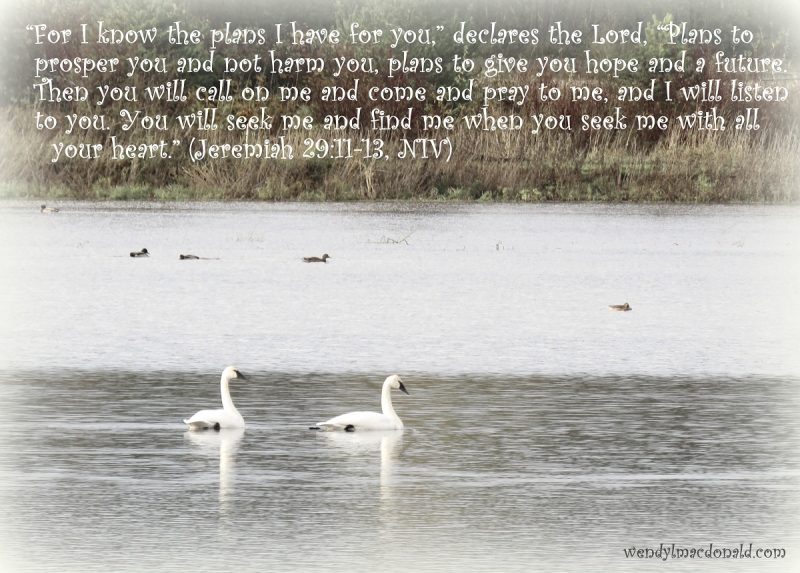 Lead us to keep seeking You
Since You’re the only way
To hope and true prosperity
And success for each day.
~ wlm

This article was developed many months ago. Since that time my present writing project caught the eye of a literary agent whom I’m pleased and thankful to be working with now.

The difference between those who finish creating something and those who don’t is they copied our loving Creator by not giving up. 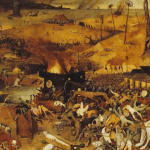 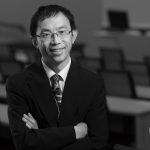