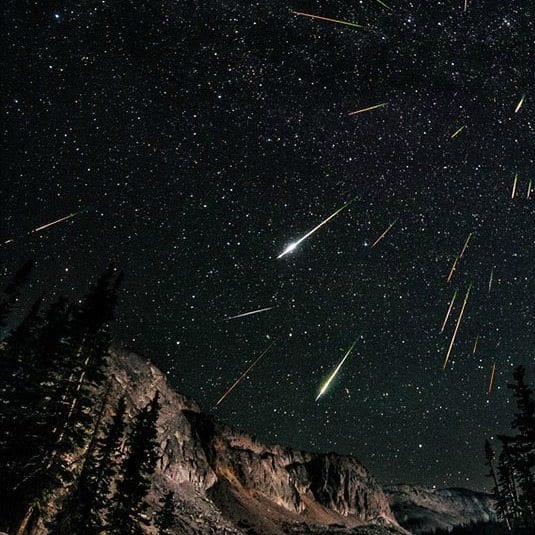 “Ah Lord God! behold,
Thou hast made the heaven and the earth,
by Thy great power… there is nothing too hard for Thee.”
Jeremiah 32:17

My family and I were on a vacation in Arizona. We stopped at the side of the road— in the middle of the night. As I opened the car door, I was captivated by my Creator’s wondrous night sky! I looked up and there I saw a shooting star. I had always dreamed of seeing one. The heavens truly declare the glory of God! (Psalm 19:1) Psalm 33:6 declares, “By the word of the LORD the heavens were made, And by the breath of His mouth all their host.”

It is quite possible that you were hit today by residue from matter that has been burned up and fallen from space. It is so small that you may not have been aware of it. It is estimated that about 10,000 tons of meteoric dust from outer space, commonly called “star dust”, comes to the earth every year! Every day, dust from meteorites and comets come from our solar system and fall into the earth’s atmosphere. This meteoric dust is incredibly small, but there is plenty of it.

How thrilling to be looking into the night sky and to see a bright streak of light falling toward the earth. These are called “shooting stars.” From the naked eye, these can appear to look like showers of stars in the sky. It is a wonderful sight to see and we have the wisdom and knowledge of the One who created the heavens and the earth.

Shooting stars are little pieces of rock or dust that burn up as they speed through the Earth’s atmosphere. They travel millions of miles through space. As they enter the Earth’s atmosphere, at a speed as high as 150,000 miles per hour, the meteorite is no bigger than a grain of sand. At this elevated speed, the friction from the air makes them white and hot. They burn up in a flash. All that remains is a speck of ash or rocky mineral that turns to dust, eventually falling to the ground, lakes, or oceans. Isn’t it the goodness and grace of God that provides the earth’s protecting atmosphere, so these shooting stars do not harm us? He is always providing for His children.

These “shooting stars” are actually meteorites and countless billions of them are believed to be racing through space all the time. Over centuries of time, these meteorites have fallen to the earth without being burned up and destroyed. In Africa, one has been found that has been estimated to weigh sixty tons. In the Museum of National History in Washington, DC, another meteorite weighing thirty-one tons is on display, which is part of a two-hundred ton meteorite found in Greenland.

Where do they come from? No one really knows. It is thought they may be parts of a comet’s tail sweeping the sky or particles that escaped from the “Asteroid Belt,” which travels in a great orbit between Jupiter and Mars. No one exactly knows how they were formed.

However, we are for sure that the One who Created everything knows all things. Perhaps God created these shooting stars to remind us that our world is just a speck in His vast Creation. What an important speck it is! Psalm 24:1 declares, “The earth is the LORD’S, and all it contains, the world, and those who dwell in it.” It was only on this earth that He created and placed man. It was only to this world that He sent His Son, the Lord Jesus, to provide a way to be saved from our sins. When we believe in our hearts we sing, “Amazing grace how sweet the sound!” We are covered in Christ’s righteousness. You are forever changed and transformed by His lavished love for you. Your life is fulfilled, covered, and full in Christ!

Who would have thought from a glance at the night sky that the universe would be so majestic and enormous? The night sky is stunningly beautiful. The more we zoom in on the universe, the more beautiful it becomes, and the more we realize how truly vast and amazing it is. The more we “observe” the universe, the more amazed we are by its beauty and complexity. The same is true of the Creator of the universe. The more we magnify God, the more we realize just how amazing He is. It seems that God has constructed the universe to reflect His character. The universe reveals the majesty of our Creator! Psalm 8:3-4 says, “When I consider thy heavens, the work of thy fingers, the moon and the stars, which thou hast ordained; What is man, that thou art mindful of him? and the son of man, that thou visitest him?” The brilliant beauty of the countless stars in the night sky truly declares God’s glory!

Emma Dieterle is a home-educated student and resides in South Florida. She loves to spend her time hiking in God’s creation, teaching the Bible, reading, writing, and using her voice to worship the Lord! Emma's passion is also to capture God's glorious creation through photography, which she posts at her website: photosbyemmagrace.com 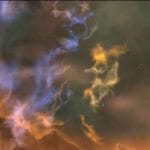 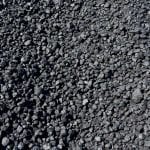