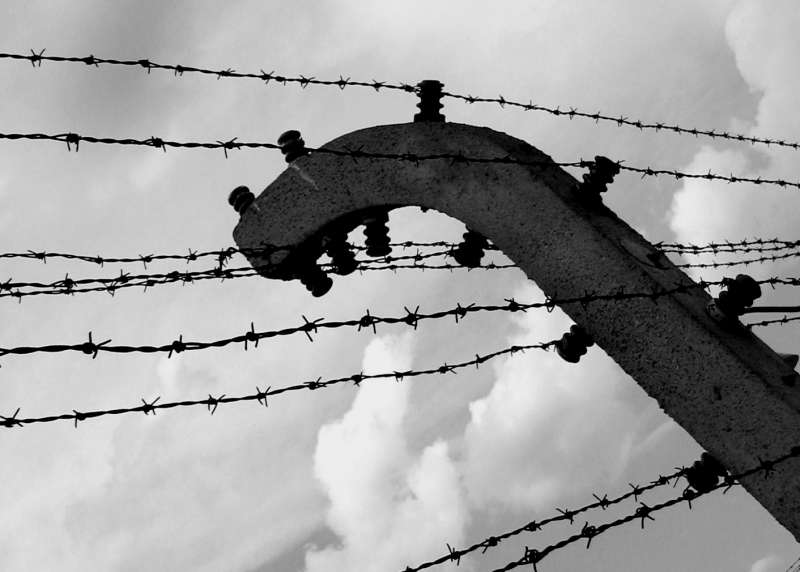 Between 1935 and 1945, there were born some 10,000 children in Germany and an estimated 9,000 in Norway as part of a Nazi genetic engineering plan to build up an Aryan ‘master-race’ or super-breed of humanity. This scheme was known as the Lebensborn or ‘Fountain of Life’ program. Special clinics were set up where SS men1 were encouraged to mate with blue-eyed, blonde Nordic girls who had no Jewish ancestry, in order to produce ‘racially pure’ German offspring. The resultant babies were then brought up in the foster care of dedicated Nazi couples or reared in special orphanages.

There were at least ten Lebensborn homes in Germany,2 and nine in Nazi-occupied Norway, where the unmarried pregnant women could give birth in secret away from their homes.3 The babies were christened in a ritual in which an SS dagger was held over them as the mother swore allegiance to Nazi ideology.4 If any of the children born into the program were disabled, they were killed or sent to concentration camps.5

This was social Darwinism or eugenics in action. Eugenics is the application of Darwinian evolution to produce better offspring by improving the birthrate of the ‘fit’ and reducing the birthrate of the ‘less fit’.6 The Lebensborn homes took care of the former, hurrying natural selection along; the concentration camps dealt with the latter,7 exterminating up to 11 million ‘useless eaters’, as authenticated and documented at the Nuremberg Trials.

The Germany of Hitler’s day was steeped in this social Darwinism. This was principally because:

Consequently, social Darwinism became accepted throughout Germany because it was considered by most Germans (scientists and many church leaders included) to be scientifically true. Bergman sarcastically comments: ‘And what greater authority than science could racists have for their views?’11

In due course, Hitler became the chief promulgator of Darwinist racist views. In his autobiography, Mein Kampf (11 million copies published—the title means ‘My Struggle’), commenting on the news that a ‘Negro’ had become a lawyer, Hitler wrote, ‘… it is an act of criminal insanity to train a being who is only an anthropoid [ape] by birth until the pretense can be made that he has been turned into a lawyer’.12

Richard Weikart, professor of modern European history at California State University writes, ‘Since Hitler viewed evolutionary progress as essentially good, he believed that the highest good is to cooperate with the evolutionary process. … If evolution provided the ends, the Darwinian mechanism suggested the means: increase the population of the “most fit” people to displace others in the struggle for existence.’13This was the rationale for the Lebensborn program.

Evolutionary ideas infest all that is worst in Mein Kampf. The book abounds with concepts like struggle, selection, survival of the fittest, extinction of the weak, mixing one’s blood, etc. For example, Hitler wrote, ‘He who does not wish to fight in this world, where permanent struggle is the law of life, has not the right to exist.’14

On the idea that pacifism could result in chaos, he wrote that ‘our planet has been moving through the spaces of ether for millions and millions of years, uninhabited by men, and at some future date may easily begin to do so again—if men should forget that wherever they have reached a superior level of existence, it was … by acknowledging and rigorously observing the iron laws of Nature.’15

Hitler justified his racism by appealing to Darwinian science. He wrote, ‘The stronger must dominate and not mate with the weaker, which would signify the sacrifice of its own higher nature. Only the born weakling can look upon this principle as cruel, and if he does so it is merely because he is of a feebler nature and narrower mind; for if such a law did not direct the process of evolution then the higher development of organic life would not be conceivable at all.’16 (Emphasis added.)

Hitler continued, ‘If Nature does not wish that weaker individuals should mate with the stronger, she wishes even less that a superior race should intermingle with an inferior one; because in such a case all her efforts,throughout hundreds of thousands of years, to establish an evolutionary higher stage of being, may thus be rendered futile.’17 (Emphasis added.)

A cry for acceptance

Instead of becoming part of the new master race, the children procreated in the Lebensborn homes suffered greatly after WWII, with the collapse of Nazi Germany. As illegitimate babies from a Nazi propagation program, many lived out their lives in confusion and ostracism. For others, discovering the truth was equally traumatic.2 In Norway, those born of Norwegian mothers and German soldiers—‘children of the enemy’—faced pitiless discrimination and were often harassed, beaten, and called ‘Nazi swine’.

In November 2006, some 40 of the survivors met in Wernigerode, Germany, (‘where the Harz Lebensborn home contributed over 1,100 babies to the scheme’) for mutual encouragement and to confront their past life of shame and the horror of finding out they had been bred in clinics to be the next generation of Nazi elite.

Those present ‘showed little of the aura of the supermen and women they were created to be. They were racked with the ailments of ordinary aging, some stooped, some portly, many dark-haired, plenty with poor vision and hearing impairments.’18

Lebensborn child Ursula Jaeckel, now 62, told how she was abused by other children and by her foster mother, after the war was lost.18Gisela Heidenreich, born in a Lebensborn home in Norway, was the daughter of an SS commander and a German secretary. Her childhood was filled with abuse and rage from her foster parents and her fellow school children. ‘We were created to be a super race and we ended up merely asking, “Who am I? How did I get here?”’ she said.19 Helga Kahrau says, ‘Being a Lebensborn child is still a source of shame.’2 This shame is the bitter legacy for those who were produced to rule the world—innocent pawns in the Nazis’ diabolical game.

The idea that one race, and in particular the white race, and especially the Nordic/Aryan/Teutonic/German sector, is superior to all others is total fallacy. But it was enthusiastically taught in American classrooms by Hunter’s Civic Biology, the textbook at the center of the Scopes trial in 1925.

Indeed, if Hitler and his Nazi associates had fully accepted and consistently acted on the belief that all humans are descended from Adam and Eve and so are equal before the Creator God, as taught in the Bible in both the Old Testament and New Testament, neither the Lebensborn program with all of its pain, nor the Holocaust with all of its horrors, would ever have happened. 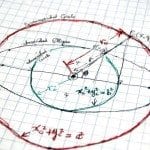 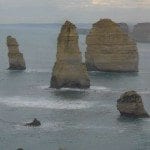