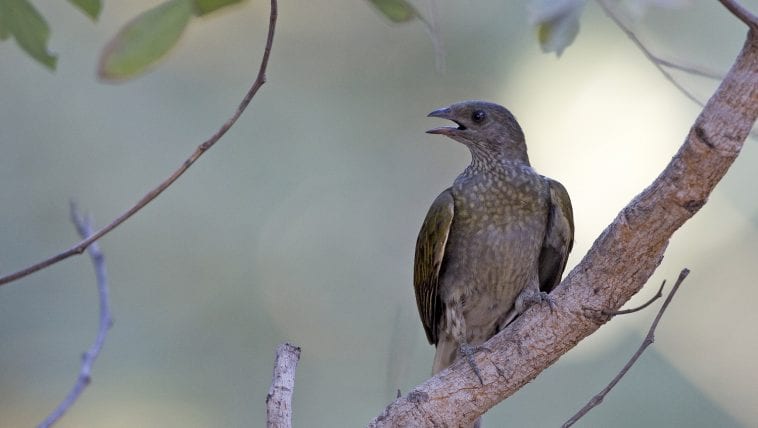 [Originally published as Wild Birds and People Work Together in Mozambique]

In 1586, a Portuguese missionary named João dos Santos began ministering to the people of Mozambique. While his focus was evangelism, he also studied the people and observed the colonization process. His detailed observations were reported in a monograph entitled Ethiopia Oriental, which was published in 1891. One of the interesting things documented in his monograph was the relationship between the people of Mozambique and a native species of bird, now known as the Greater Honeyguide (Indicator indicator). He claims to have seen these people call out to the bird, which then led them to bees’ nests so that they could collect honey.

While many have reported this fascinating interaction since João dos Santos first documented it, detailed studies have been lacking. Dr. Claire Spottiswoode and her colleagues have taken care of that problem, in 2016 publishing a fascinating study in Science. They investigated the interaction in depth and found that the people of Mozambique have a specific call that they use, and the birds then respond by guiding them to a bees’ nest. You can hear the call they use by clicking on the audio tool found in this article.

Why would the birds help people find bees’ nests? Because they eat beeswax. João dos Santos figured this out because he saw some of them nibbling on the beeswax candles he had in his chapel. Since their ability to fly allows them to scout a large area in a short amount of time, they know where the bees’ nests are. However, they have a hard time getting to the wax that they want to eat, because the bees defend their nests. Thus, they need help to get to the wax. That’s where the people come in.

They cut down the tree that contains the bees’ nest and then use fire to smoke the bees out. The people collect the honey, and they leave the beeswax behind for the birds. They also take chunks of wax from used honeycombs and set them on beds of leaves to reward the birds for a successful hunt. This is a very interesting example of one of my favorite topics in biology, mutualism (see here, here, here, here, here, here, here, here, and here), which is the process by which individuals from different species work together so that each benefit.

Now, what makes this study unique is the fact that it tests whether or not the bird call used by the people actually attracts the birds. After all, it could be that the birds come to people whenever they hear them, hoping that they want to be led to a bees’ nest. It could also be that the birds just happen to be in the area when people are looking for honey, and the people just follow the birds to the nests to get the honey. Dr. Spottiswoode and her colleagues wanted to find out exactly what is going on.

They followed honey-hunters and played recordings of either the honey-hunters’ call or a native speaking. They found that the people sometimes found bees’ nests without the help of birds, and they also found that sometimes, they would encounter a bird that would lead them to a bees’ nest. However, they found that when they played the specific call the people use, they were twice as likely to find a bird guide, and their odds of finding a bees’ nest increased by more than a factor of three. In addition, the researchers noted that when the people made their specific call, the birds would answer with their own specific call.

The next question, of course, is how do the birds know to respond to the call? The people know to make the call because their parents train them to do it. Does the same thing happen with the birds? Dr. Spottiswoode and her colleagues are trying to determine that right now. If I run across any updates, I will let you know! 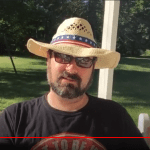 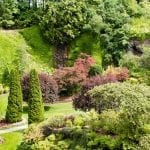