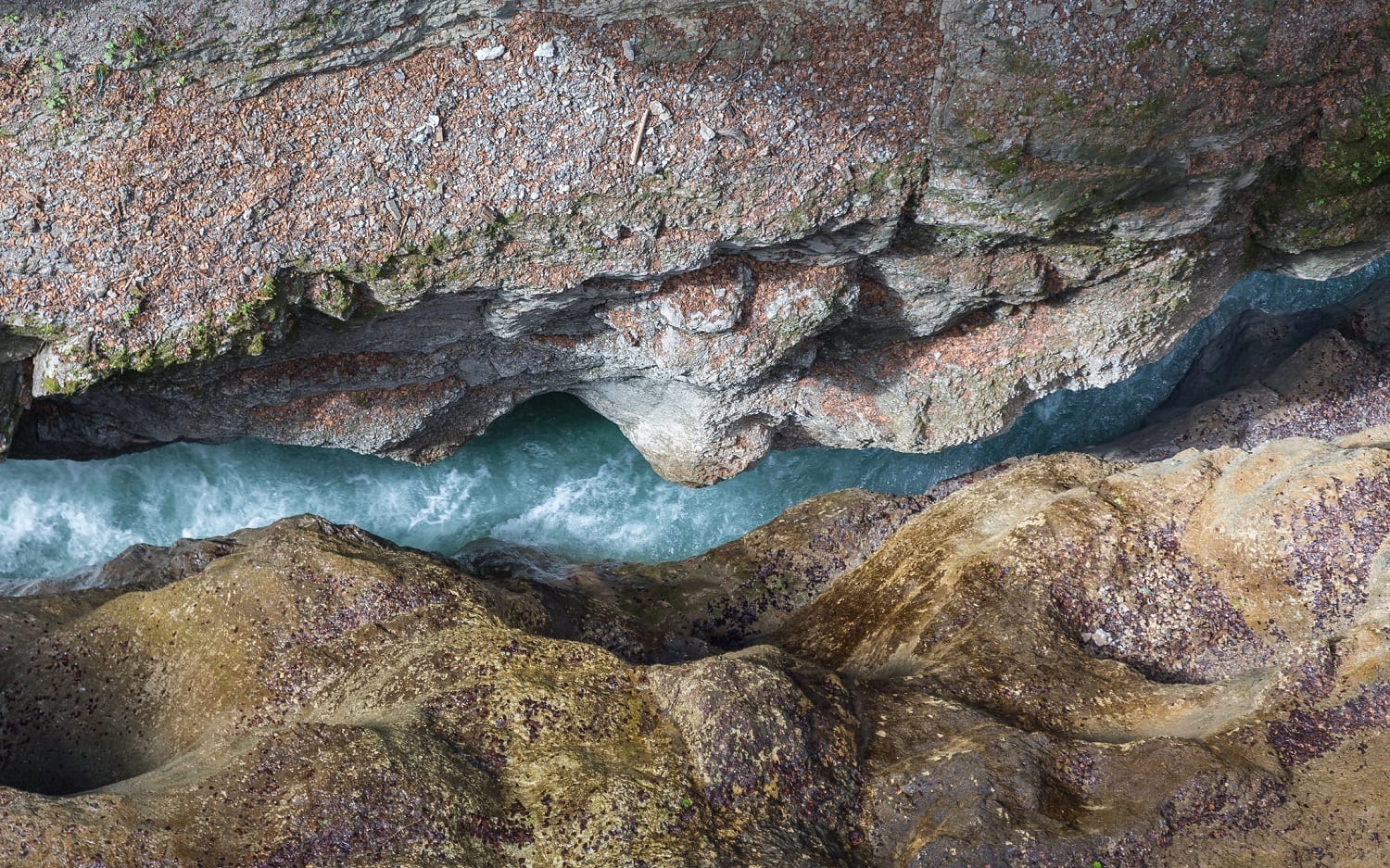 [Originally published as No Gap]

Ever since Charles Darwin published his On the Origin of Species by Means of Natural Selection or the Preservation of Favored Races in the Struggle for Life, (in which, by the way, he never addresses the main thesis of his book) it seems that Christian theologians have been scrambling to both defend the Genesis creation account and allow for millions of years of evolution.

Even now with all the great research being done by creation scientists in the fields of:

still we have far too many Christian pastors and theologians that cower at the roar of atheists and evolutionists when it comes to the question of origins.

They fear being labeled as ignorant and uneducated and likened to geocentric flat-earthers. Rather than defend the clear teaching of Scripture on this matter, they will either completely capitulate to the evolutionists, or they will find some compromise to accommodate evolutionary concepts.

What really frustrates me is when some of these cowards claim to defend the infallible, inerrant, Word of God. If the Word of God is truly infallible and inerrant, then compromise is not an option.

One such compromise is known as the Gap Theory which proposes that there is a “gap” of long ages—billions of years—between the first two verses of Genesis 1.

According to this concept, Genesis 1:1 describes the initial creation of the universe. Following this, the standard events of cosmic evolution took place, which eventually produced our solar system about five billion years ago. Then, on the earth, the various geologic ages followed, as identified by their respective assemblages of fossils (trilobites, dinosaurs, etc.). Henry Morris

Following this, some sort of global cataclysm takes place destroying all life and God must re-create the earth. Thus, Genesis 1:2 is describing the earth “becoming” without form and void. This idea was popularized in the early 20th Century by the Scofield Bible, and widely accepted for almost a century, but it was due more to fear of ridicule than solid Bible apologetics.

The first problem with this view begins with the first word of the second verse—“And.” We must keep in mind that the original text did not include chapter and verse divisions. The text was a continuous reading.

The “And” at the beginning of verse two is the Hebrew letter waw (pronounced “vav”). In Hebrew grammar, this construct is known as a “waw consecutive” indicating that there is no break between what precedes it and what follows. The text, then, is one continuous thought without any break:

By the way, punctuation marks were not part of the original Hebrew text; punctuation was added by the translators as they thought proper according to English grammar. The same is true for the remainder of verse two: “and darkness was upon the face of the deep. And the Spirit of God moved upon the face of the waters.” Each of those “ands” is a “waw consecutive” indicating no break in the action.

Furthermore, the verse from Genesis 1:3-5 all begin with a “waw consecutive,” indicating no break in the action from the beginning of verse one to the end of verse five. Simply analyzing the Hebrew grammatical construction of these first five verses of Genesis destroys any notion of “gaps” in the creation account in Genesis. Attempting to insert a gap in the text is purely sloppy hermeneutics.

The second problem presents itself with the final statement in verse five:

And the evening and the morning were the first day.

“Evening and morning” define a normal 24-hour day. In addition, the Hebrew word translated “day” is yom, and it is normally understood to mean a single 24-hour day. Although it is rarely used to indicate an undetermined time as in “the day of the Lord” or “in that day” or “in those days”; it is never used to indicate an indefinite amount of time as in millions of years.

There are other options for specifying longer periods of time. For example, in Daniel 9:24, the use of shâbûa‛ meaning “seven” and translated “weeks” in the King James Bible (KJV), is used to indicate a period of seven years. Later, in Daniel 12:7, the use of mô‛êd, meaning “an appointment” or a “fixed season” and translated “time” in the KJV, is used to indicate a year, although “year” in Hebrew is actually shâneh. Hebrew does have a word for an indefinite amount of time; that word is ‛ôlâm, which is often used in the sense of eternity. So, God had other word options to indicate eons of time, yet He chose to use the word for a normal 24-hour day.

The last enemy that shall be destroyed is death. (1 Corinthians 15:26, emphasis mine)

At the end of the sixth day, God assessed His work:

And God saw every thing that he had made, and, behold, it was very good. And the evening and the morning were the sixth day.” (Genesis 1:31, emphasis mine)

Think about this: God, who is incapable of any error whatsoever, declares His creation, not just “good,” but “very good.” The Hebrew word for “very” is mǝ‘ôd, and it is an adjective meaning “vehemence” or “vehemently.” That is a very strong word describing God’s assessment of His perfect creation.

Now think about this: if God considers death the enemy, why would He allow billions of years of death inserted between Genesis 1:1 and 1:2 and then turn around and exuberantly declare His creation “very good”? That makes no sense!

God does not contradict Himself like that. Furthermore, the enemy, death, entered through Adam’s sin (Romans 5:12), and the penalty for sin is death (Romans 6:23). That being true, then how could death have existed before Adam’s sin? And if death existed in “the gap” prior to Adam’s sin, then how could death be “the enemy” and the “penalty” for sin?

So, the “Gap Theory” raises some serious theological issues.

If a preacher, pastor, theologian or layman professes to believe in the infallibility and inerrancy of Scripture, it is time to claim all of it, stand by all of it, defend all of it, and stop making excuses and compromising with the secularists that disregard both the Bible and the Creator. There is no gap in Genesis. The only gap that exists is the chasm of sin that separates man from God, and that gap cannot be bridged by compromising any part of God’s Word. 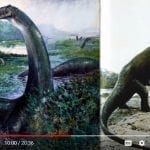