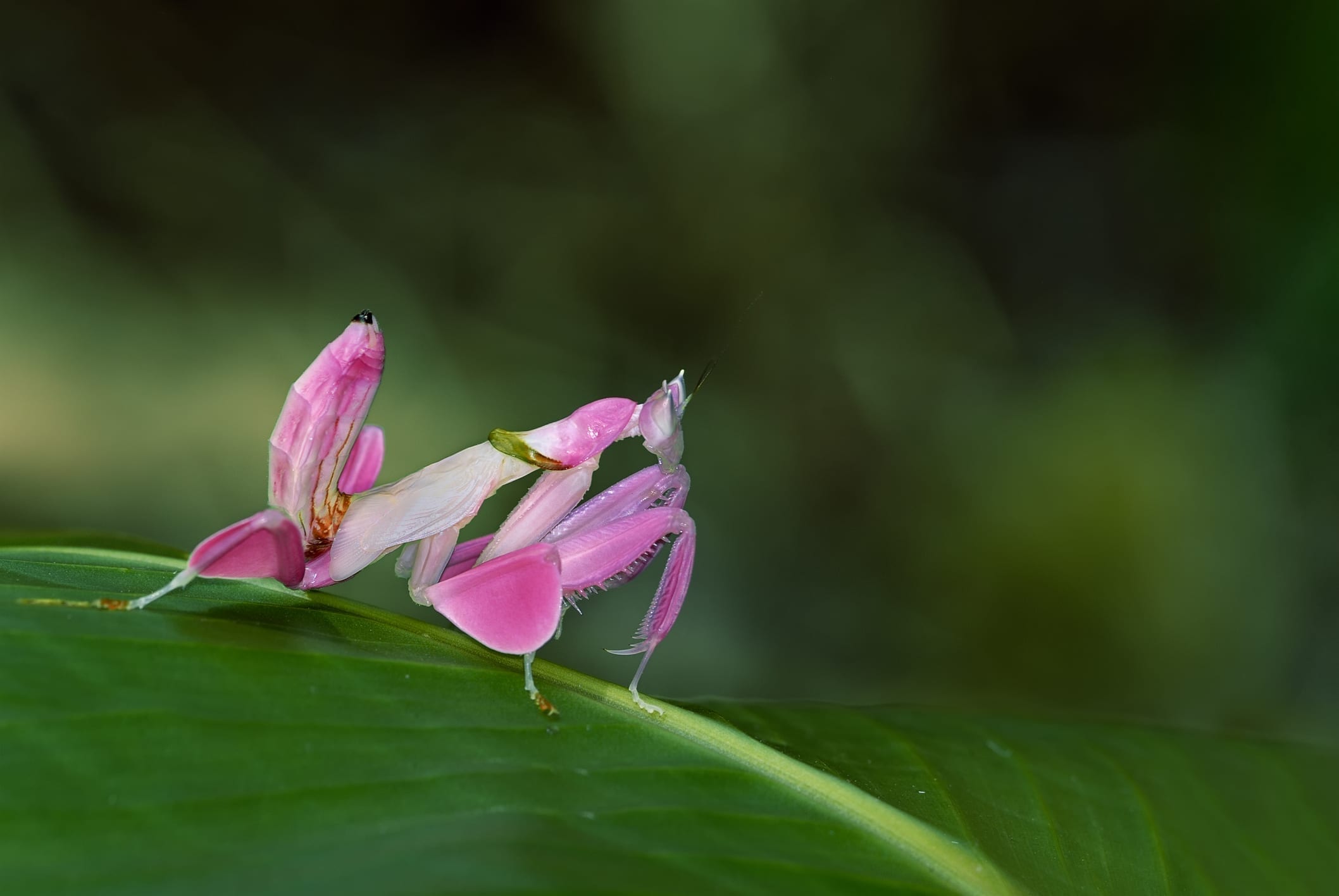 Continued from Part 1 Myths and Facts

Does a praying mantis bride devour her groom?

The answer is—sometimes, but not usually. Research shows that of the hundreds of different kinds of mantises the occurrence is rare in the wild. When it does happen it can be attributed to hunger in the female. For nearly 100 years science unquestionably accepted the myth that mating cannibalism was necessary for the mantis species to survive.  Careful scientific research contradicts that imaginative fairy tale.

First, a male mantis is capable of mating several times. Second, he does everything he can to avoid being eaten. The male follows an elaborate multi-step dance-like ritual that includes a cautious approach that can last a couple of hours. At times, he will freeze his position and may hold a couple of legs suspended in mid-air. (Remember playing “Red-light/Green-light as a child?) When the female gives him the correct signal he jumps onto her. If he misses she cooperates until he gets into the correct mating position. When he finishes (mating can take hours) he disengages his forelegs and suddenly releases the other legs at once to get clear of his mate and make a hasty retreat.

Unless the female is starving there is no selection benefit to mating cannibalism.

Eventually the female will deposit a foamy egg case (usually on a twig). She does this without looking while hanging upside down. Inside the egg case she places up to 400 eggs, covers them with stored sperm, and leaves tiny passages through the sticky mass. The walnut size incubator then hardens into a warm protective home for her developing offspring. If the egg case survives predators like squirrels, the babies emerge about the middle of June.

They wiggle out head first encased in a thin membrane and, like bungee jumpers, dangle from fine silken threads they have secreted. Quickly, the babies (about the size of mosquitoes) shed their covering and begin to do exactly as they are programmed to do. As the weeks pass they shed their exoskeletons until reaching the adult stage with fully developed wings.

The praying mantis is a tidy insect. It is not interested in eating anything but fresh (as in alive) meat. After it eats, the mantis will groom itself like a cat. It meticulously cleans its forelegs then uses them to thoroughly clean its head.  Also, it pulls each of its other legs through its mouth.

The female mantis makes an interesting pet and can become quite tame even allowing gentle stroking of the top of the thorax (mid-section). If a mantis is threatened or hungry it will strike at a finger producing a harmless pinprick sensation. This elegant creature is well worth observing as a pet even if for only a week or two.

There are some mantises that have an extremely elaborate coloring camouflage that rivals that of any animal. Some can blend so well with trees and leaves they are almost impossible to see. They even sway as if being moved by a gentle breeze.

The most fantastic are the Indian rose (see below) and Malaysian orchid (see top photo) mantises. Their coloring is lavender-violet or bright pink with appropriate greens and strategically placed dark shades. It will bend its abdomen into a precise replica of a flower part. Even experts mistake them for a blossom.

The praying mantis is feisty and unafraid of humans. It’s also a personable insect that is a great example of a gift from a creator with unfathomable intelligence and ingenuity. 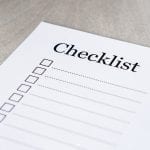 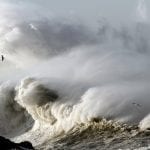