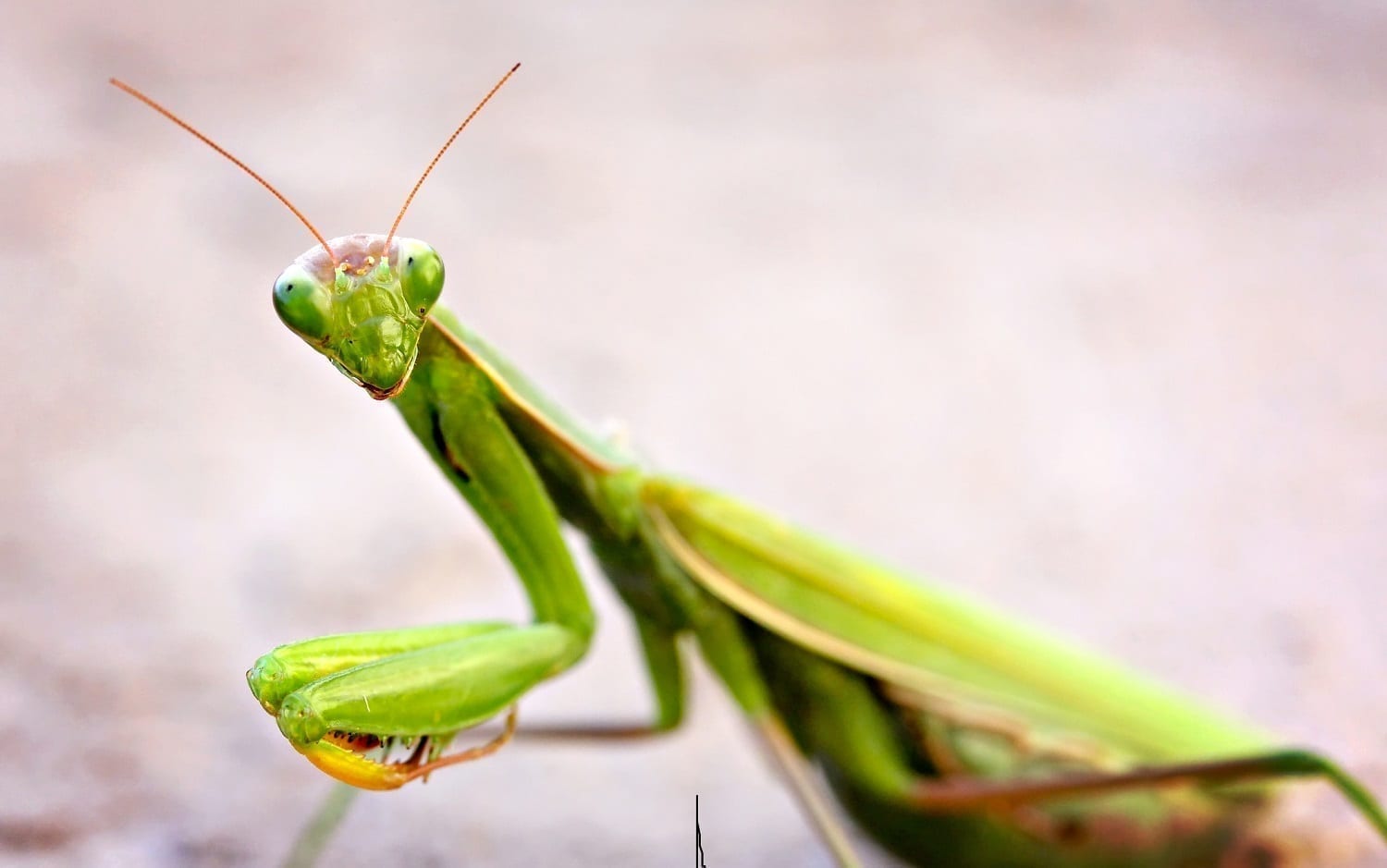 First, a test—but you can relax. It is a true-false test and you can grade it yourself.

These are a collection of statements about the praying mantis that are believed by different people throughout the world.

Don’t peek ahead to get a better score.

Now, if you answered “false” to each item your score is 100%. Item 1 comes as a surprise to most people, but you will not go to jail if you harm a mantis. Hopefully, after reading this article you will not want to harm one of God’s amazing creatures, though! We’ll talk about Item 2 next. Items 3-10 are pure myths that have to be believed by faith.

Let’s look at some facts

There are about 1800 mantis species in the world, with about 20 in the USA and two living in my state of West Virginia. In my state we find the imported Chinese mantis (3-5 inches) and the native Carolina mantis (about 2 inches).

Scientists disagree about how to classify these insects. Some group them with grasshoppers. Others put them in an order (group) of their own. Evolutionists claim mantises evolved from the same ancestor as the cockroach, but the mantis “departed from the usual plant-eating habits of their relatives.” But, that’s getting into the realm of belief, not observable and testable evidence.

Doing my research, I noticed that once the evolution talk was over with, scientists are awed by the miraculous mantis just as I am. For example, when referring to the lightning speed and strong muscles of the mantis forelegs, scientists make comments like: “superbly equipped”, “unique and sophisticated trap”, “their raptorial front legs are wonderfully designed”.

I can’t say it any better myself.

Let’s take a look at the eating habits of the mantis. First, they eat only live insects and do not discriminate between the good (honey bees) and the bad (garden pests). Overall, they do more good than harm, and their ability to catch prey is fascinating.

Scientists have used sophisticated equipment to study this subject, but you can enjoy watching a mantis with the naked eye. If you spot one it is worth the time to pause and watch this wondrous occurrence.

As you watch, here are some scientific facts to keep in mind.

The mantis has compound eyes with hundreds of individual optical elements known as facets. A discussion of these facets alone could fill an entire page. This design gives the mantis a view that can be described as stereoscopic and allows both near and far vision. Also, both eyes work together to focus on the same target, which allows extremely effective tracking of small and fast objects.

When the mantis turns its head it bends tiny hairs at the side of the head causing a message to be sent to the central nervous system which relays a signal to the forelegs with data about the distance and size of the victim. This powerful means of estimation allows for precision in deciding the range at which to strike.

All these abilities mean the mantis can easily snatch a fly from the air.

In the next article we will find out if the female eating her mate is a myth. Also, we will talk about the mantis life cycle and whether or not they make good pets. Look forward to more facts that show evolutionary thinking doesn’t have a prayer when it comes to explaining the phenomenal praying mantis. 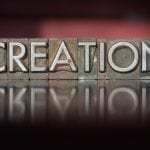 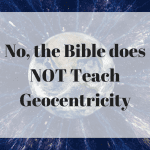