I believe alien life is quite common in the universe, although intelligent life is less so. Some say it has yet to appear on planet Earth.

While the last sentence is obviously offered tongue-in-cheek, the first sentence is a popular view among atheists. Because they believe that life must have come into being solely as a result of natural processes, they are forced to conclude that it must be prevalent throughout the universe. After all, if it happened here, it must have happened on a lot of other planets.

As a result, many atheists are enamored with the idea of finding life on other planets. Indeed, Bill Nye the anti-science Guy says that finding life on Mars or Europa (one of Jupiter’s moons) would:

…utterly change this world. Everybody would think differently about everything.

As I wrote in the post linked above, I can’t imagine that’s true. The people who commented on the article seem to agree. Nevertheless, in many atheists’ minds, it’s a big deal. After all, if life is found on other planets, it becomes easier to believe that there is “nothing special” about life. It’s common throughout the universe, so there is no need to invoke anything other than natural processes to explain its existence.

The problem, of course, is that the scientific evidence speaks strongly against such a notion.

Consider, for example, the planet Mars. Scientists have been trying to find evidence of life on Mars for years. Indeed, the first goal of NASA’s Mars Exploration Program is to determine whether life ever arose on Mars. Since life as we know it requires the presence of liquid water, one of the ways NASA scientists are trying to reach that goal is to look for the presence of liquid water on the planet.

There has been a lot of evidence that liquid water used to flow on the surface of Mars, but recently, NASA found evidence that liquid water is still flowing on Mars, despite its frigid temperatures. The evidence for this is the presence of a class of chemicals called “hydrated perchlorates.” These chemicals have the ability to reduce the freezing point of water significantly, especially at high concentrations. The fact that they are abundant at certain places on the surface of the planet and the fact that they are hydrated (which means water molecules are incorporated into their solid structure) strongly suggest that they are there as a result of recently-flowing, briny water.

Unfortunately, hopes that this water might support some kind of life were dealt a serious blow by a recent laboratory study in which the researchers showed that the very perchlorates which point to the existence of liquid water on Mars are lethal to one of the most well-studied bacteria on Earth, Bacillus subtilis. This bacterium is often used as a “model” for bacterial life, especially the kind that can thrive in variable environments. As the authors state:

In other words, when they simulated the environment on Mars, including the perchlorates, the bacteria couldn’t survive for more than a few minutes. Unfortunately for the “life is common throughout the universe” crowd, it’s actually worse than that. There are two other very common chemicals on the surface of Mars. Iron oxides give the planet its red color, so they are found everywhere on the surface of Mars. In addition, hydrogen peroxide has been found to be very common on the Martian surface. When the researchers added those two chemicals at their measured concentrations, the situation became 10.8 times more lethal!

However, it does strongly indicate one thing: It’s really hard for a planet to support life! Think about it. The very chemicals that were used to indicate evidence for one condition of life as we know it (liquid water) are the same chemicals that seem to make Mars inhospitable to life as we know it. Worse yet, when you add two other common chemicals found on the planet, the whole situation becomes even more intolerable for life.

All the scientific evidence we have indicates that the presence of life depends on a delicate balance of hundreds of different environmental conditions. So far, Earth is the only planet that possesses this delicate balance. No other known planet comes close, and if you are forced to believe only in natural processes, statistics seem to indicate that no other planet ever will come close. 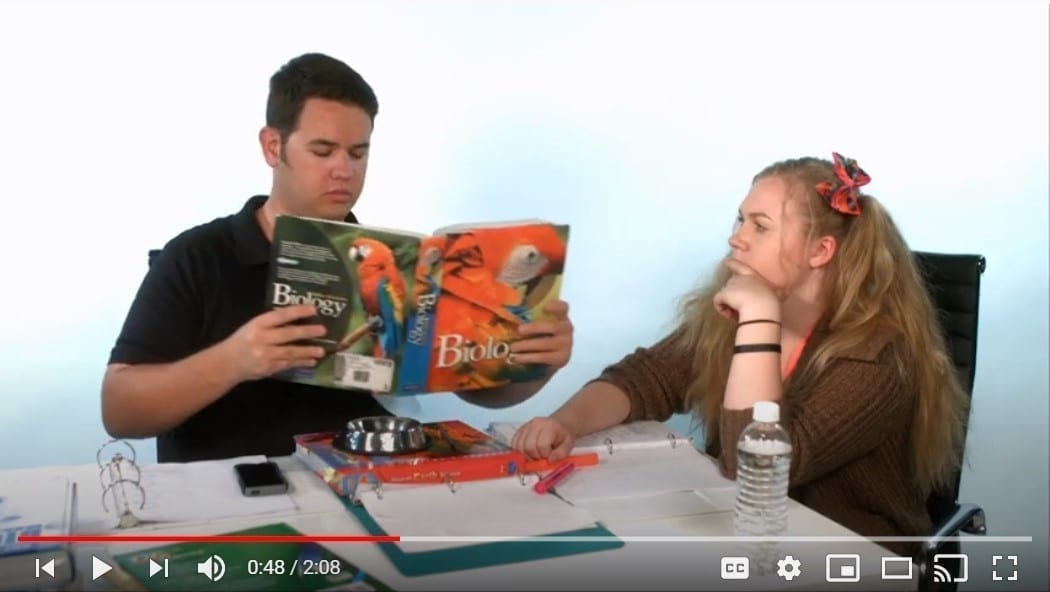 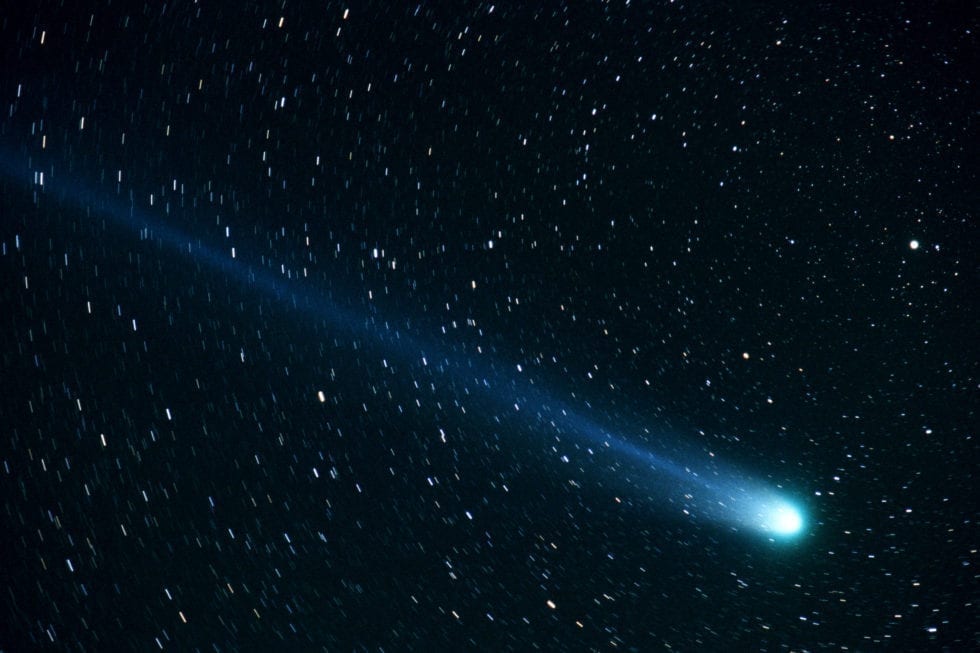