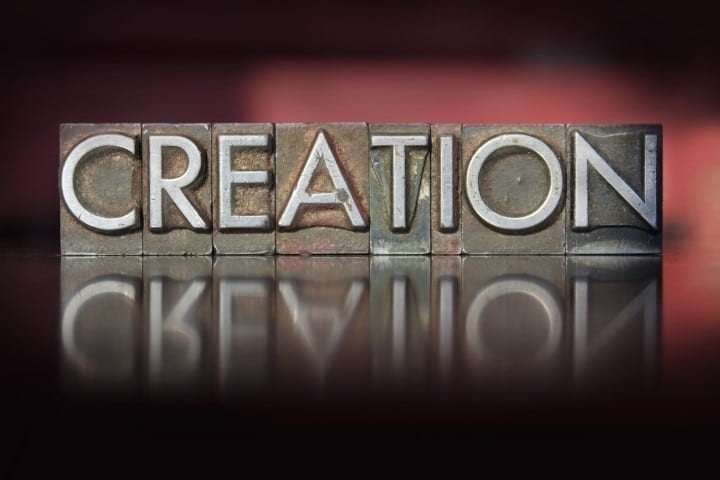 Perhaps this is a term you’ve heard before. Some people make the mistake of thinking that intelligent design (or ID) is the same thing as biblical creation. It’s NOT! Here’s why….

Darwinian evolution is called a science theory. As such, it MUST be held to the rules of science. The basic rule of a science theory is that it must be testable. You have to be able to actually test a science theory in laboratory conditions to see if it works or not. Darwinian evolution, in all the details, has been tested for a very long time –over 160 years! To many (if not most) scientists, the tests show that this theory does NOT even come close to explaining either the origins of matter or living things on the earth, nor how they developed into very complex living things! Therefore, after becoming aware of these results, many scientists admit that evolution is not the answer. But, they’re still left with the basic question: If not by evolution, then where did complex living things come from? Their answer is simply that there must have been an intelligent designer …somehow…somewhere!

Please note that intelligent design offers no information as to who or what the intelligent designer was or is, and how or when it happened. It is also not a science theory in and of itself, since there is nothing specific to test. There are certain aspects that can be tested, of course. For example, scientists have put together a formula for proving the existence of intelligence. These tests can certainly be done in laboratory conditions, but all they reveal is the presence of intelligence, and not who or what or when or how.

Biblical creation, however, is very specific. The Bible teaches that there was indeed a creation “in the beginning”. Furthermore, it specifies who the designer is (Jesus)and it specifies when He did it, how long it took, and to a degree, how He did it. Creation is not a science theory because the act of creating is not available to be tested in laboratory conditions. Creation is a biblical assertion. Intelligent design only presents the conclusion that there was indeed a designer, but nothing else.

Intelligent design is a threat to evolution–especially in schools –not because it acknowledges Jesus as the Creator, but because it doesn’t exclude the possibility that there MIGHT have been a deity involved in original design. Many evolutionists cannot tolerate that. They don’t want to acknowledge the existence of God, or at least His involvement with man, especially on the sin issue. Therefore, many of them will loudly proclaim that those who want to teach ID in the classroom are trying to get “young earth creationism” into the schools. WRONG! Teaching ID in schools is simply being honest about the scientific problems related to evolution theory.

(By the way, many evolutionists do believe in God, claiming that He was somehow involved in the evolutionary process. This is false. God would never have used something so inefficient and painful as evolution to do His creating.) 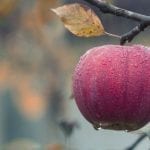 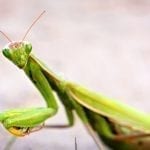